Do yourself and your children a favor and teach them about money. It may be hard, but most things that have long-term positive effects on children as they grow are hard. (Remember potty training?) Hard is worth it. Hard-but-worth-it is what my book Mean Moms Rule: Why Doing the Hard Stuff Now Creates Good Kids Later is all about. 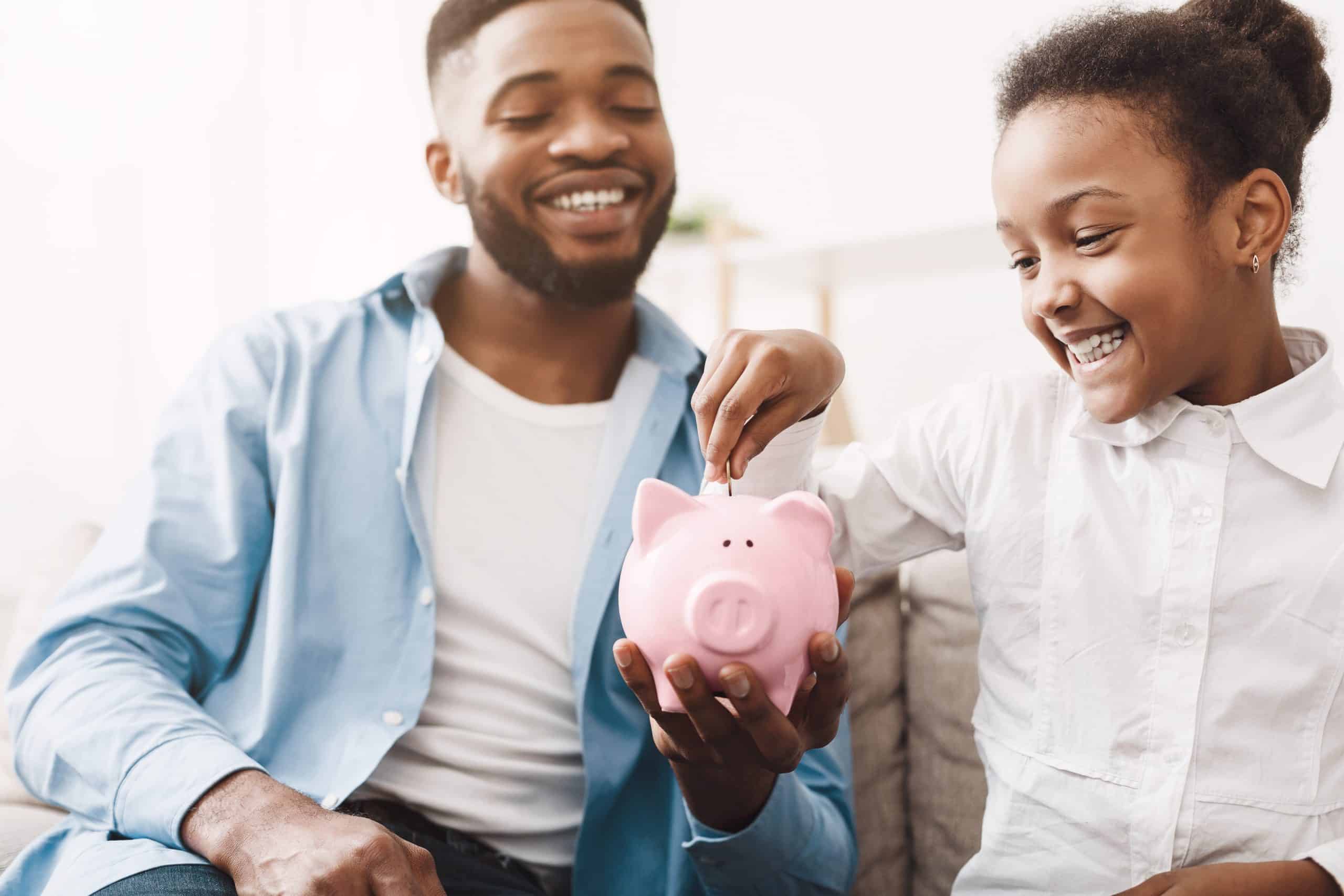 Here are five ways to teach your kids about money and get their financial education underway.

Don’t wait until your kid is 16 and asking for a $400 prom dress before you explain to her that the things she wants and needs have value, and that every purchase is (or should be) wisely considered. If your child is old enough to know that money is used to pay for stuff, he’s old enough to learn that it’s not inexhaustible.

Built-in lessons are all around you. Not long ago, my 7-year-old wanted something. I said I didn’t have enough cash on me at that moment, to which he replied (being a clever lad), “Just go to the bank and get some more!” Yes, it’s a cute story to tell, but I’d have been remiss if I didn’t then seize it as a chance to explain that the money in the bank is the money we earn and then put there, that it’s not free or bottomless. Your daily life is full of little ways to engage in financial show-and-tell with your kids.

Can’t go on vacation this year? Had to put new brakes on your eight-year-old car and so have to forgo dinners out this month? Tell your kids. They won’t wither like hothouse flowers.

Too many parents feel they are protecting their children by hiding financial truths from them, but all they’re doing is kicking the can down the road, and possibly setting their kids up for believing a credit card is a free pass.

Of course, be careful that what you’re doing doesn’t create anxiety in your child. There’s a line between letting them know, in a matter-of-fact way, that you’re doing a staycation this summer in hopes of going on a cruise next year and dumping your money stress on their still-tender shoulders. If you are financially secure and can treat your kids to good things – like the dream of a debt-free college education – be sure you communicate to them how lucky they are and how hard you worked to make that kind of life happen.

3. Take kids shopping with you.

Yes, I know – going food shopping with bickering siblings or toddlers who are likely to bolt down the frozen food aisle the moment you turn your back is not exactly your recipe for a relaxed Saturday outing. But stores are great learning opportunities.

If your kids ask for a certain item that you can’t or don’t want to buy, explain why: “Sweetheart, Mommy does want to buy ice cream this week, but let’s go looking in the store circular for the brand that’s on sale, okay?” As kids get older, you can show them little tricks like figuring out the price-per-pound difference on chicken breasts or cheddar cheese. Let them see you comparison shop, and not just for food. Point out how clothing stores mark down items, so they can get what they want for less if they wait a bit. 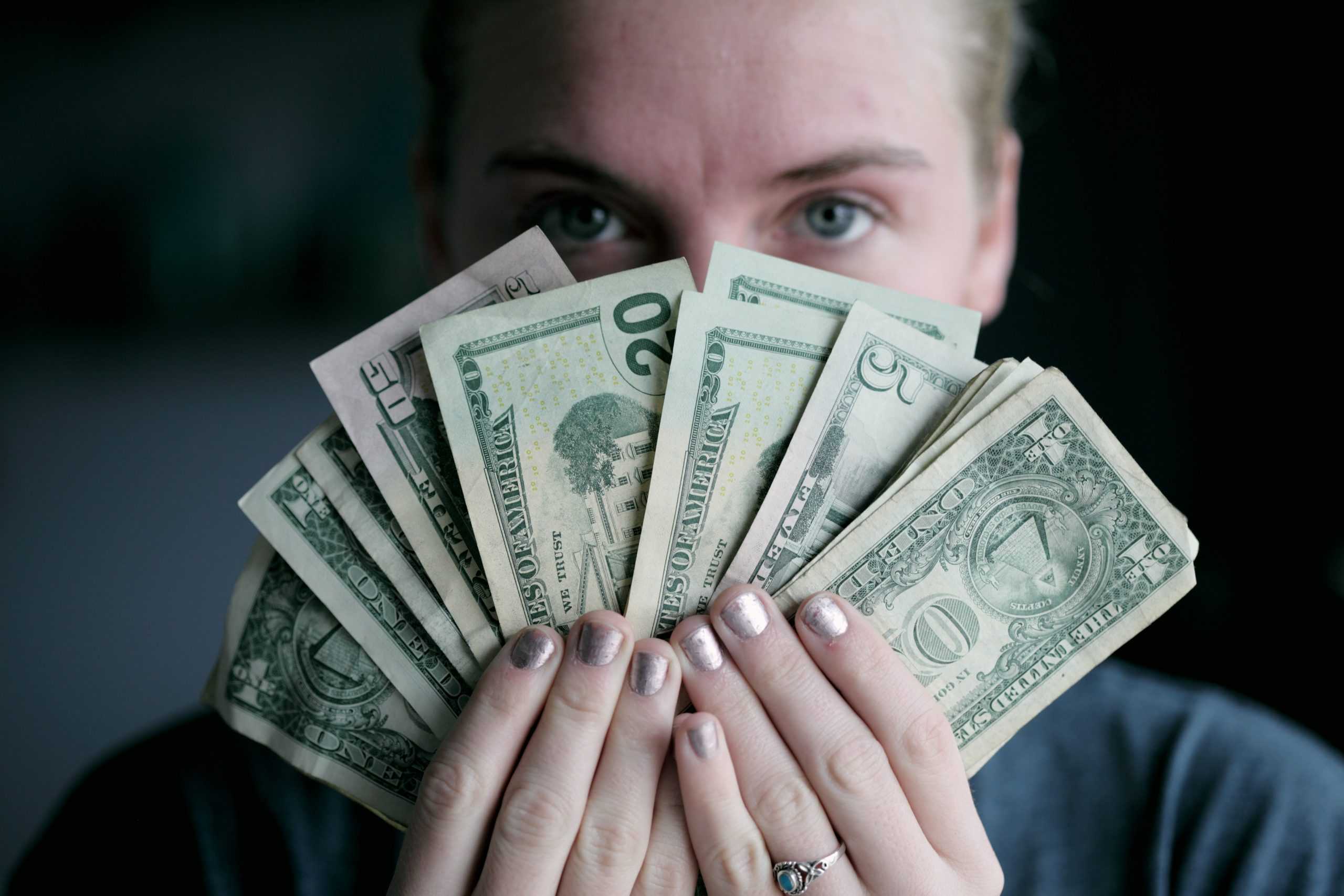 4. Give them allowance and/or a budget.

I stayed on the fence about giving my sons, now 7 and 9, an allowance for a long time, mostly because I never had it myself. Also, because I find the idea of “paying” your child to do chores (if that’s how you allocate allowance) sort of distasteful. Shouldn’t they be doing chores and taking on responsibilities because, ya know, they live in the house, too?

Ultimately, I decided it was important for my boys to have their own cash to budget, and an allowance is a way to make that happen. I made it clear to them that what they receive is not a payment for chores so much as it’s another marker in their growing maturity. They’re old enough to handle money? Then they’re old enough to put away laundry and take out garbage and empty the dishwasher.

They’re also old enough to budget their cash or suffer the consequences. The fact that my 9-year-old burned through his $9 this month in the first week of summer camp? Yep, good lesson.

I mentioned already how many parenting tasks are hard, right? Saying no to your kid is surely up there in the tough stakes. You want to say “yes,” not just to bring a fleeting smile to your child’s face, but to head off the possibility of a tantrum from your toddler, whining from your school-age kid or arguments worthy of a skilled litigator from your tween or teen.

Once you’ve settled on “no,” because “no” fits with your values (no hooker dresses for the eighth-grade dance) or your budget (no designer boots when Mom wears the Payless knockoffs), say it calmly and without apology or fear. It takes consistency and repetition, but it works. It gets the message across.

The kids not only get over the temporary disappointment of not getting what they want, when they want it, but they learn that life is not about getting what you want, when you want it. Nothing’s more valuable for a kid to learn than that.

Denise Schipani is a mother of two and author of Mean Moms Rule: Why Doing the Hard Stuff Now Creates Good Kids Later (Sourcebooks). She blogs at Mean Moms Rule.