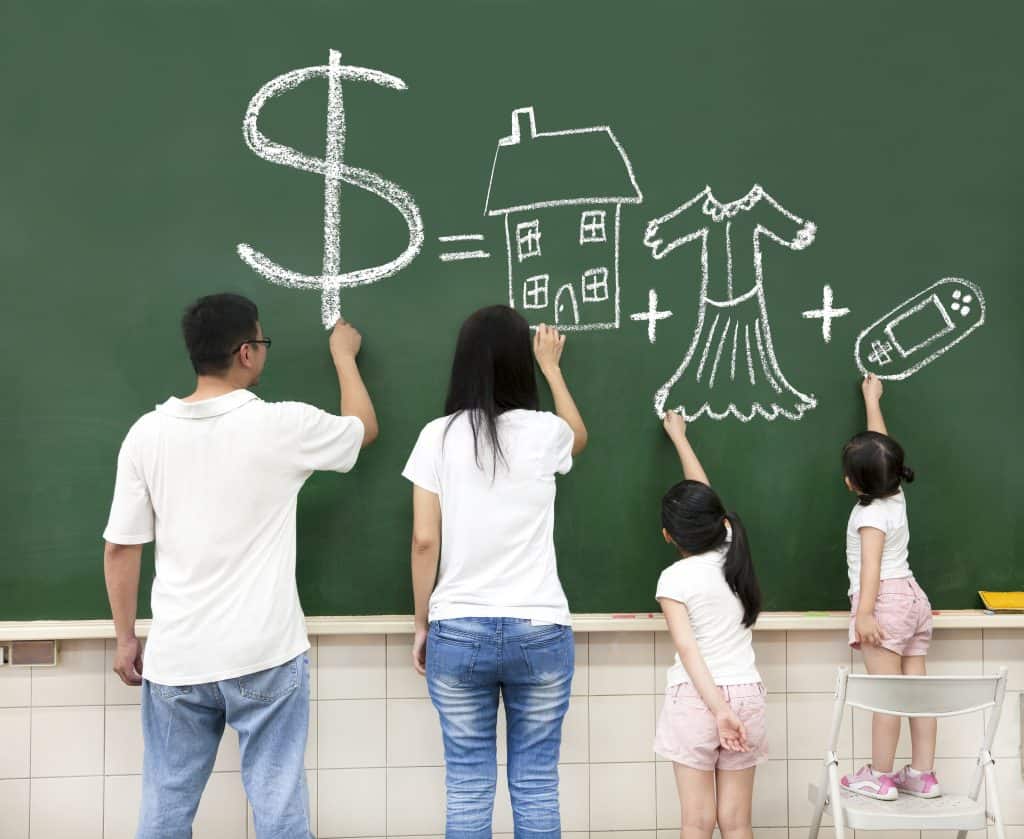 We’ve all heard the horror stories: young people who graduate from college, move back home with their parents, make very little money and mishandle the cash they do earn.

While it’s never too late to teach young people to budget, you also can’t start too early. If you don’t want to be supporting your children when they’re 30, start teaching them about money when they’re 3, experts say.

Here are nine ways to teach your children to budget.

“I think it’s possible to start pretty early,” says Eleanor Blayney, now retired as a consumer advocate for the Certified Financial Planner Board of Standards and a financial planner in the District of Columbia. When her grandchildren were as young as 3 and 6, she says, they knew about money.

Money lessons for younger children can be simple, covering such issues as “if you spend all your birthday money today on candy, you won’t have any left tomorrow for a toy.” The goal is to make them understand that money is finite and must be rationed according to priorities. And ultimately they need to learn that the money you have cannot be spent entirely on fun things for yourself.

Those lessons should get more sophisticated as children age, with the goal of sending your kids off to college able to balance a checkbook (or its digital equivalent), pay bills on time and make sure a paycheck lasts until the next one. (See our article on 10 things college students should learn about money.)

Give the kids an allowance in cash 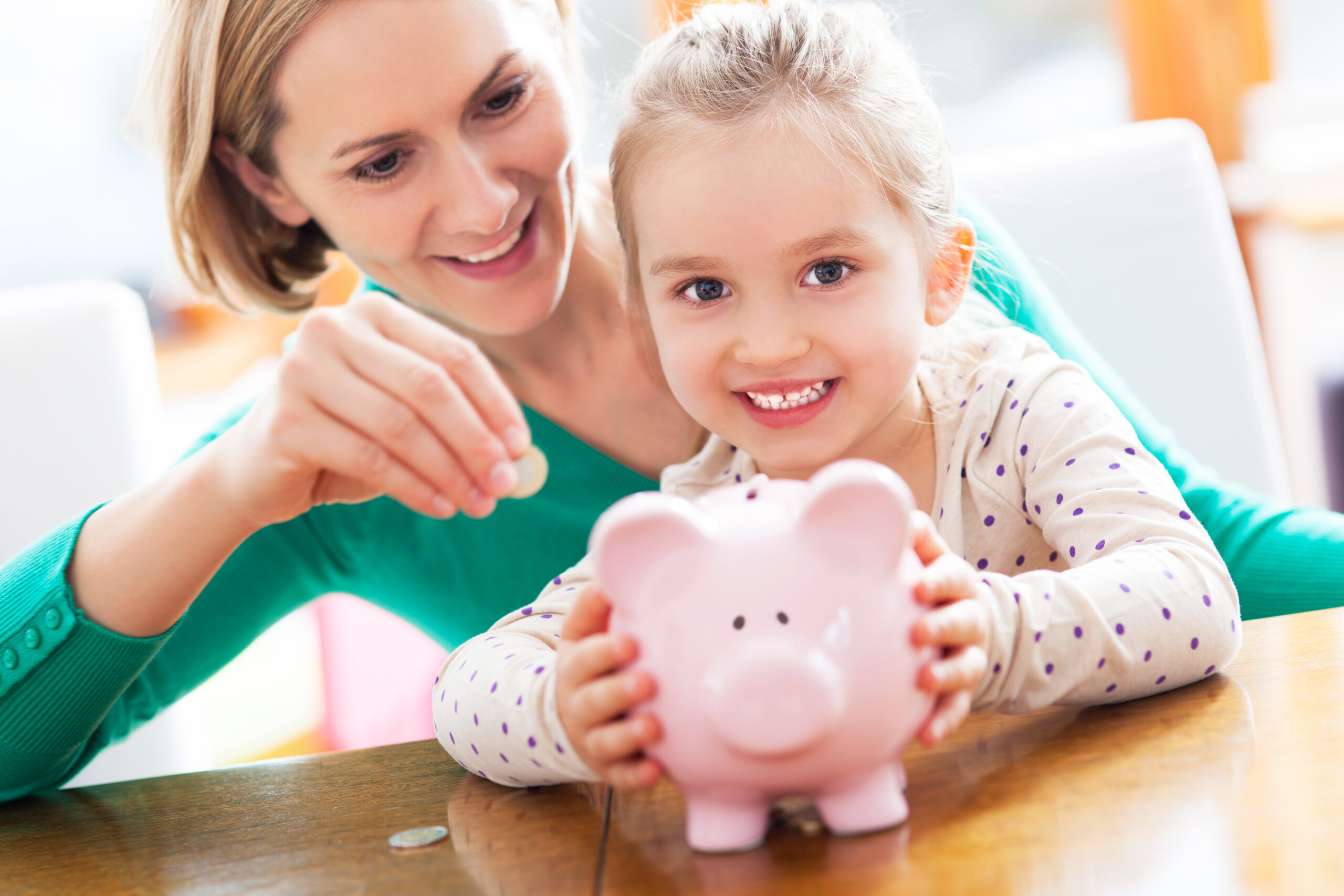 The only way for kids to learn about money is to have their own to use. A weekly or monthly allowance is a good way to achieve this; give kids earnings in cash, so they have a tangible experience of the pile of bills shrinking and disappearing.

Be clear about what the allowance is expected to cover. For a young child, use graphic methods such as envelopes or jars to divide money for spending, saving and giving. A middle school student could get his lunch money a month at a time, then choose whether to spend that money buying food or take a bag lunch to save the money for something else. For a teenager, you might increase the allowance, but be clear they need to use it for back-to-school clothing, forcing them to decide whether to spend $200 for one designer pair of jeans or 20 items from the clearance racks.

Another consideration is why allowance is given. Some experts believe allowances should be tied to chores, so the child understands that money is earned. Others believe the two should be separated, and the children should do chores as their contribution to the family.

If you pay your child once a month, for example, discuss with her how she will make that money last, perhaps dividing it into weekly amounts or spending categories, which may vary depending on the child’s age. Kids may not initially understand how to divide a week’s worth of money to cover expenses. Heck, most adults still don’t know how to do that!

Help your child create a budget the first few times, talking together about which necessities you expect him to purchase and which fun items he wants to save for. Use envelopes, jars, spreadsheets or apps, depending on their age, to help them map out a budget.

Give your child opportunities to earn more

Younger children can earn money by doing extra chores, and older children can help with a family business or work for neighbors and friends. “You want to teach lessons of responsibility and entrepreneurship,” Blayney says. “Make the allowance a little bit less than the kids’ weekly wants.” The bonus for parents is they get some extra help around the house!

Encourage teenagers to get a job

Educated parents may not see any merit in sending their National Merit Scholar to work at a hamburger joint. But young people learn an incredible amount from those jobs.

“There are a lot of life lessons learned in minimum-wage jobs,” says John Pelletier, director of the Center for Financial Literacy at Champlain College in Burlington, Vermont. “You’re not doing your kids any favors by not having them get some work experience as soon as possible.”

Students with heavy academic loads or demanding sports schedules may not be able to work during the school year. In this case, insist on summer jobs when they’re in high school, whether that’s being a lifeguard at a local pool or camp or working shifts at the ice cream or donut shop.

Don’t bail kids out if they make bad decisions

If your daughter elects to spend her entire school year’s clothing budget on one pair of jeans, don’t bail her out by buying her a dress for the dance. “You have to have a little bit of tough love. They have to live within their means,” says John Eikenberry, president of Eikenberry Retirement Planning in Sidney, Ohio.

What’s important, experts say, is making sure the child has to live with the consequences of the decision, with no bailouts from mom and dad. That’s part of the lesson that money is finite. If your kids end up in financial distress, work with them to find real-world solutions instead of a handout. Perhaps the daughter who needs a dress for the dance can pick up extra babysitting jobs to earn the money, borrow from a friend or update a thrift-store find.

Life is full of budgeting lessons, and parents should let kids experiment. The mistakes have smaller consequences when kids are younger than when they’re in their 20s, living on their own and in possession of a credit card.

Use shopping as a teachable moment 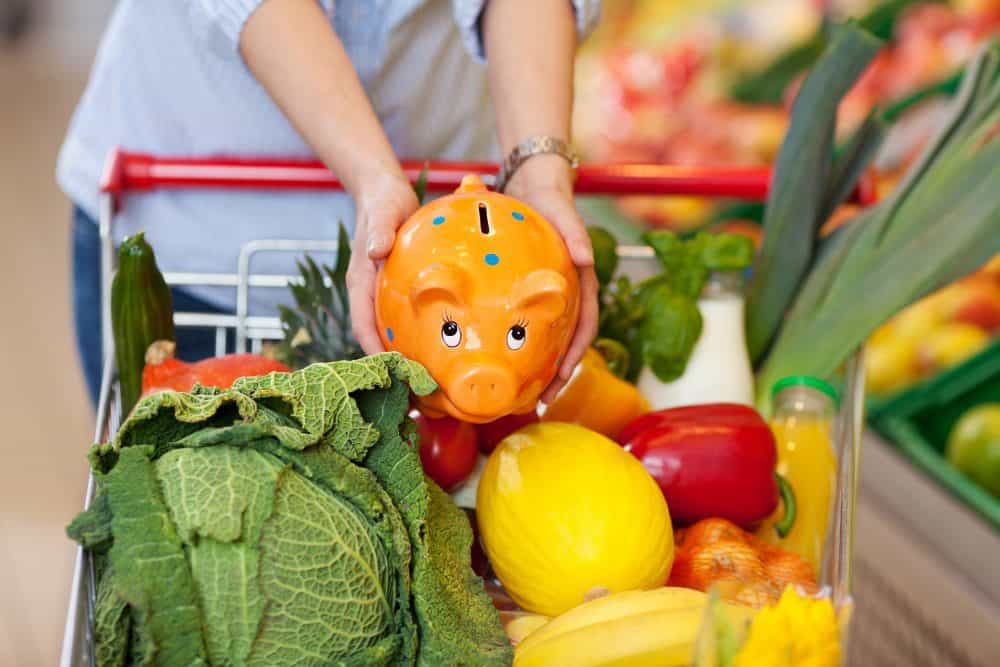 Take your kids with you when you buy groceries and talk to them about your choices. Show the difference in price between the brand name and the store brand, discuss sales and explain why you’re buying the ground beef instead of T-bone steak. Have them choose whether to get one box of name-brand cereal or two boxes of the store brand. They’ll begin to learn how to make smart choices.

Give children control over some purchasing decisions

Force your child to budget. Give her a prom allowance rather than buying individual items. Set a party decorating allowance, and then let your daughter price the items. Set a sleepover budget, and let the child decide whether to order pizza or cook spaghetti. Give the child a holiday gift budget, and let him decide how much to spend on each family member.

Once your child reaches a certain age (often around 12) and has some money, take him or her to the bank. Get your teen a debit card when she’s ready, and then make her responsible for keeping track of its use. “I don’t think it’s good if parents bail kids out for overdraft fees,” Blayney says. 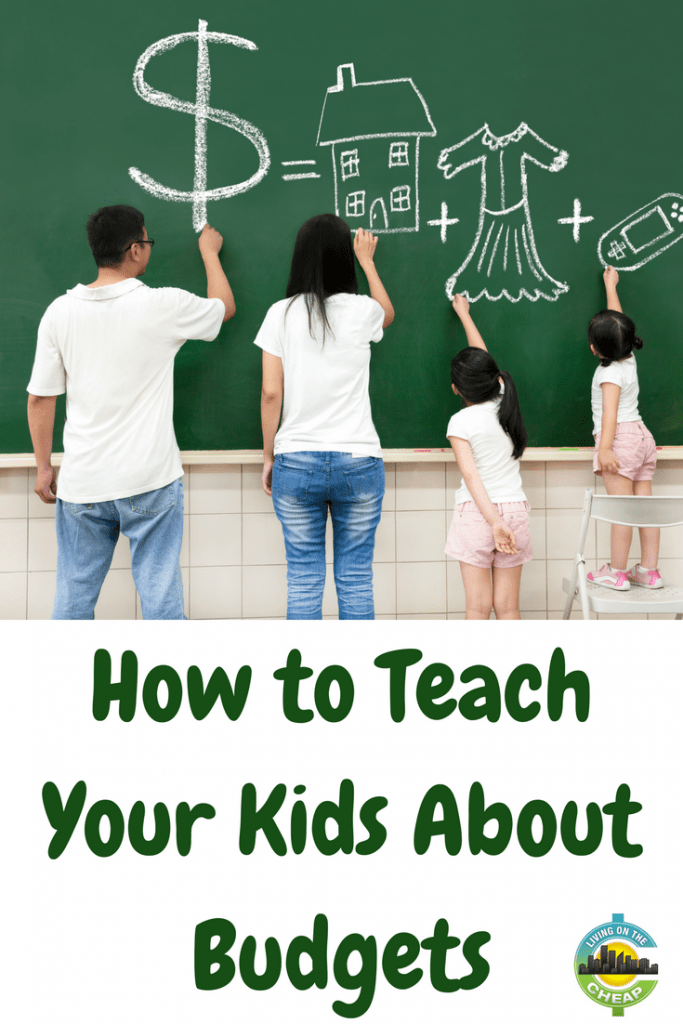