About 20 percent of Americans live in a community governed by a condo association, homeowners association or co-op board, according to the Community Associations Institute, which educates volunteer board members and association management professionals. The number of communities covered by associations has grown from about 10,000 in 1970 to more than 333,000 today.

Community associations come with rules that determine everything from the number of pets you can own to what color you can paint your front door. Some include amenities such as pools, clubhouses and golf courses, while others provide services such as road maintenance and streetlights. 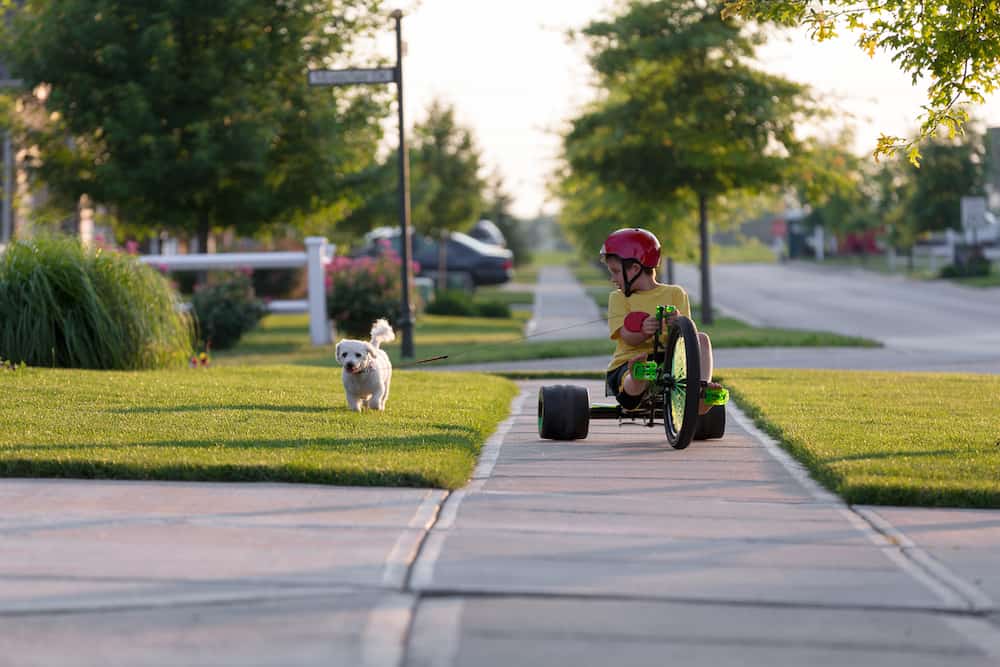 The associations are set up by developers and then turned over to a volunteer board of homeowners once all the units in the development are sold. Those volunteers are responsible for making sure facilities are maintained, collecting maintenance dues and enforcing the rules.

“This is the ultimate form of democracy,” says Frank Rathbun, vice president of communications for the CAI.

While stories of homeowners associations that deny permission for kids with cancer to build a playhouse or veterans to fly a flag on the wrong kind of pole may steal the headlines, CAI statistics show that 64 percent of residents are satisfied with their community association experience and 26 percent are neutral, with only 10 percent dissatisfied, according to a 2014 survey.

But the same survey shows that almost a quarter of residents have experienced a significant disagreement with their association, with landscaping and parking being the two most common causes, followed by finances and architectural issues.

Whether you like or hate the rules that come with community association life, once you’ve bought or rented in an association, you’ve signed on. Being a member of an association ties your fate to your neighbors’ in ways that living in a traditional subdivision does not.

“You have to overcome that ‘my home is my castle’ issue,” Rathbun says.

“People ought to know that being in a condo is a give-and-take kind of thing,” says Patrick Hohman, author of “Condos, Townhomes and Home Owner Associations: How to Make Your Investment Safer” and a longtime volunteer board member who is now a part-time, on-site manager at a condominium near Louisville, Kentucky. He also runs an educational website called CondoHOAinfo.com.

“It’s a nonstop process of building trust and maintaining trust,” Hohman says. “You learn to be forgiving of others and forgiving of yourself. You deal with people where they are and as they are. It’s kind of like dealing with your extended family at Thanksgiving.”

One challenge for associations is that volunteer board members with no property management experience are charged with maintaining hundreds of thousands of dollars’ worth of property. About two-thirds of associations hire professional managers, but the rest are managed by the residents themselves.

“Board members are almost never trained in property management,” says Richard Thompson, who publishes The Regenesis Report, a weekly newsletter for board members and developers. He also writes a syndicated column for Realty Times and just published the book “Trade HOA Stress for Success.” He recommends professional management – hiring trained and experienced property managers to oversee operations – for most associations. “If the board hires competent people, they’re going to stay ahead of the curve and not put fires out,” he says.

Communities are dependent upon the skills and personalities that residents and board members bring to the table. Some people are better than others at working with their neighbors, and residents with poor people skills can create problems for everyone, especially if they get on the board. 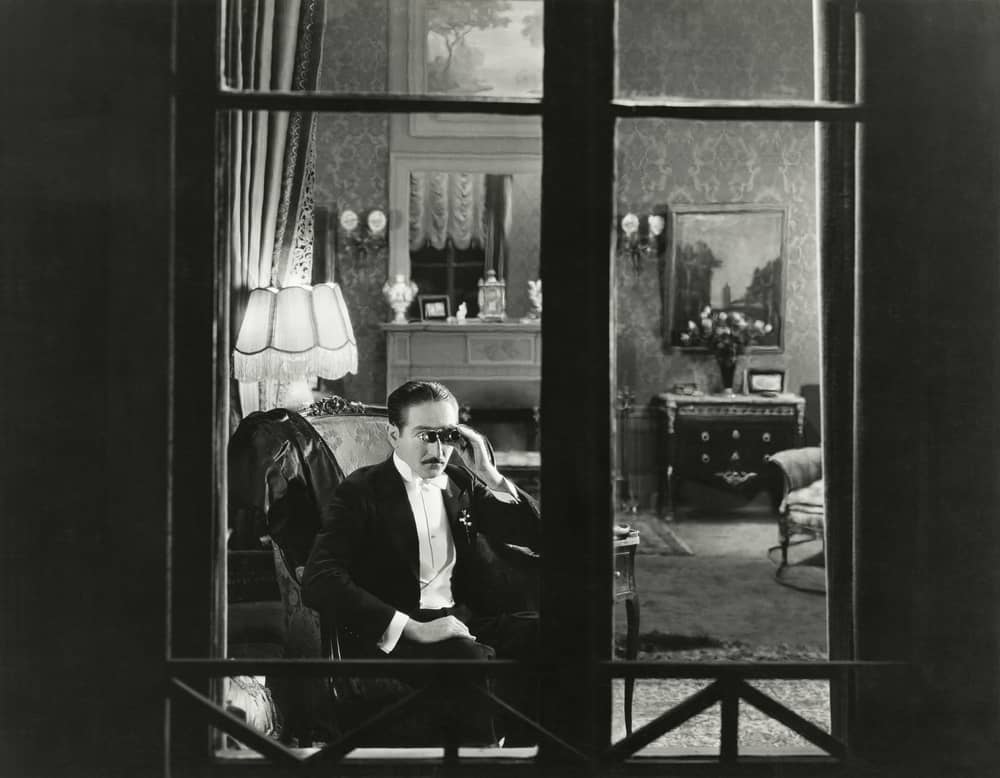 Experts say that communications and transparency – being very clear about where the money goes, welcoming residents and board meetings and sharing information about how decisions are made – go a long way toward building community harmony.

“There is no substitution for communication between the association and the residents,” Rathbun says.

Here are seven tips getting along in a homeowners association.

Know the rules before you move. Too few prospective residents understand the rules before they buy or rent. It’s particularly important to be able to live with policies on pets, parking, collection, rentals, noise and architectural guidelines. “Folks buy into a homeowner association without any clue of what they’re obligated to do,” Thompson says. “Few prospective buyers research these things before they close the deal.”

Follow proper procedures. Boards should set up clear procedures for everything from getting permission to paint your front door to rental applications to installing a satellite dish, and homeowners should expect to follow those procedures.

Go to your neighbor before you go to the board. The board is there to make sure the rules and regulations of the development are followed, but if your neighbor’s loud music annoys you, talk to your neighbor first before taking your complaint to the HOA board.

Volunteer to help your community. It’s not always evident from the outside exactly what work the board of directors is doing and what issues the community faces. Once you move in, volunteer to help with a project or serve on a committee, and expect to serve on the board at some point. “Get involved. Don’t wait until you’re dissatisfied about something,” Rathbun says.

Try to stay out of court. Every community has a few people who think the rules don’t apply to them, and some would rather fight than comply. A court battle can be costly, both in money and in emotional turmoil within the community. “Win, lose or draw, we are still talking about neighbors who have this bigger wall between them,” Thompson says. Adds Rathbun: “Be reasonable: That applies to both the homeowners and the volunteer homeowners who serve on the board.”

Have a long-range plan. State laws regarding reserves and planning vary, but it always makes sense to plan for items you know will have to be replaced or repaired, such as roads, roofs and pools. If the community has no reserves and no plan, a roof leak at a condominium complex could mean a surprise assessment of thousands of dollars for each homeowner. “If the board had been collecting money and planning for this … every member along the timeline would have been paying some portion,” Thompson says.

Your home renovations won’t be like the TV shows

Avoid buying the wrong home in a hot market

How to pay for major home improvements

Sell your home without an agent