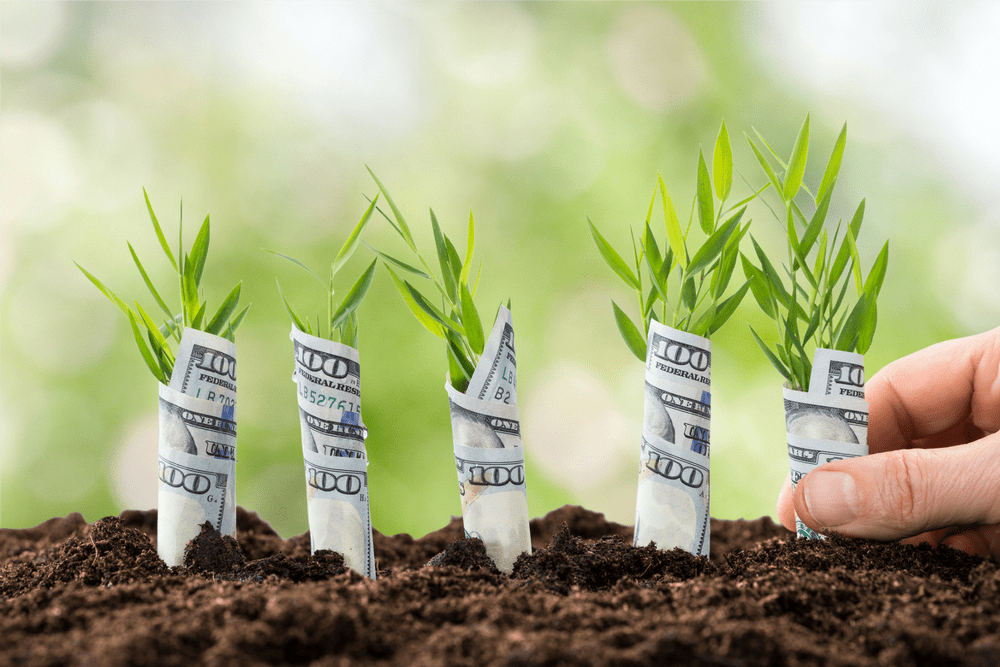 Becoming a self-made millionaire takes hard work, but thanks to this list, you will definitely be on the right way to seven digits.

According to the best-seller The Millionaire Next Door  by Thomas J. Stanley and William Danko: “Twenty percent of the affluent households in America are headed by retirees. Of the remaining 80 percent, more than two-thirds are headed by self-employed owners of businesses. In America, fewer than one in five households, or about 18 percent, is headed by a self-employed business owner or professional. But these self-employed people are four times more likely to be millionaires than those who work for others.”

Adds Pauline Paquin of the Investment Zen blog, a self-made millionaire is generally a humble person who is realistic about the future: to get from zero to millions, it will take a lot of time and hard work. They put a lot of sweat into their business and try to keep debt at bay. Some self-made millionaires didn’t pay themselves a salary until their business was well afloat.

Most people who succeed will have started with a small operation, then expanded their fleet or franchises. Don’t be too ambitious too quickly. Yes, you need a little seed money to make more money, but hold back on the shiny offices and other recurrent expenses that will cripple your bottom line early on.

2. They aren’t afraid to live frugally.

To be sure, there would be no market for luxury goods without millionaires and billionaires to buy yachts and Bentleys. But in The Next Millionaire Next Door, a 2018 update to the original book, co-author Sarah Stanley Fallaw writes “Most millionaires we interviewed highlighted the great freedom that comes from spending below their means.”

“How would I improve my life by having 10 houses around the globe?” he asked the BBC’s Evan Davis in an interview. “I’m warm in the winter, I’m cool in the summer, it’s convenient for me,” he said in the interview. “I can’t imagine having a better house.” (Buffett also buys cars with repaired hail damage to save money.)

For tips on how to live more frugally, read our Frugal living guide: How to have less stuff. 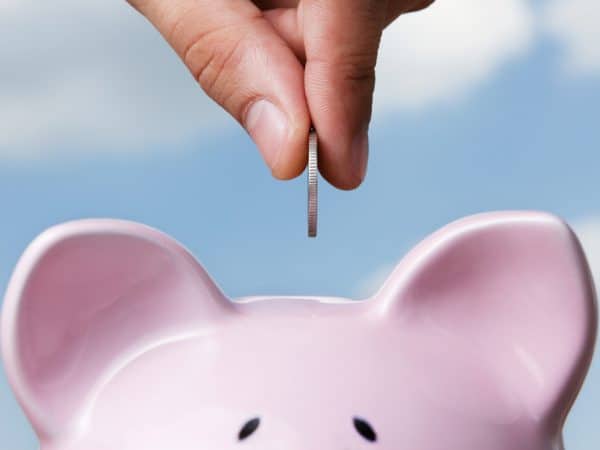 Paquin of Investment Zen asserts that self-made millionaires know every dollar saved is a dollar you don’t have to work for. Even better, it is a dollar that will start earning interest and grow into more dollars. Make sure you get your company match and max out your 401k and other tax deferred accounts before anything else for maximum returns. See our article on how to invest in a 401(k) for details.

Want to start investing? Here is our guide to getting started. 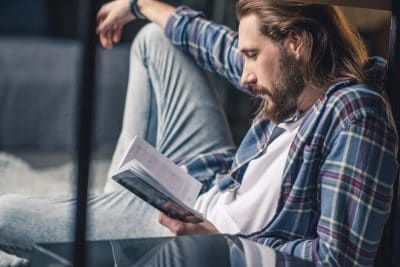 Thomas Corley interviewed 177 self-made millionaires for his book Change Your Habits, Change Your Life. Almost 9 out of 10 millionaires he interviewed said that they read every day to increase their knowledge about their job and their industry. More than three-quarters, 85%, reported that they read a minimum of two books a month, and 63% reported listening to audiobooks or podcasts.

In this blog post, author Corley wrote that “millionaires fell into four different categories when it came to their approach to their money: Saver-Investors, Big Company Climbers, Virtuosos, and Entrepreneurs. More than three-quarters, 80%, of the participants in my study were 50 or older, and they accumulated their wealth over time. 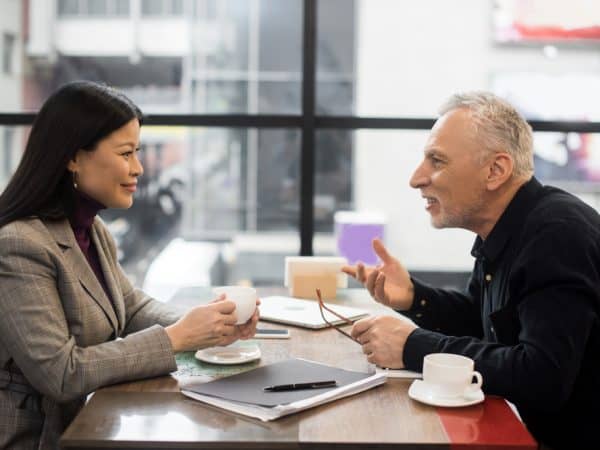 Paquin states that millionaires will always tell you they owe their success to other successful people who have inspired and helped them along the way. As a result they value their contacts and stay in touch regularly to keep their valuable network strong. 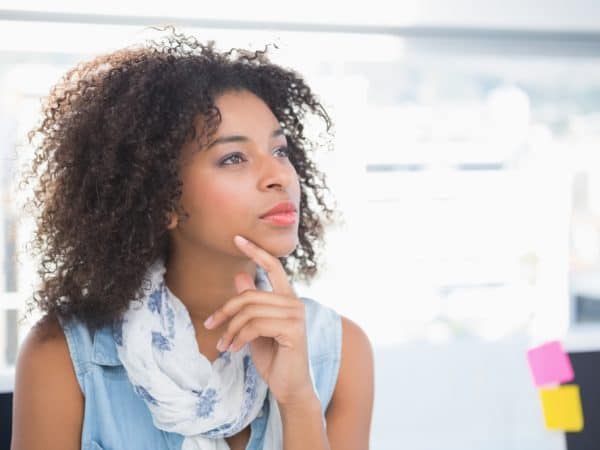 More than 80% of the millionaires that Corley surveyed spent at least an hour a day in what Corley calls “dream setting.” In a post for CNBC, Corley identifies four parts to the dream-setting process.

If you’re going to realize your dreams, you need to set your alarm. There’s an adage that “what gets done first, gets done.” Nearly 50% of the self-made millionaires in Corley’s study said they woke up at least three hours before their workday actually began. “Getting up at five in the morning to tackle the top three things you want to accomplish in your day allows you to regain control of your life,” Corley writes.

9. They prioritize their health. 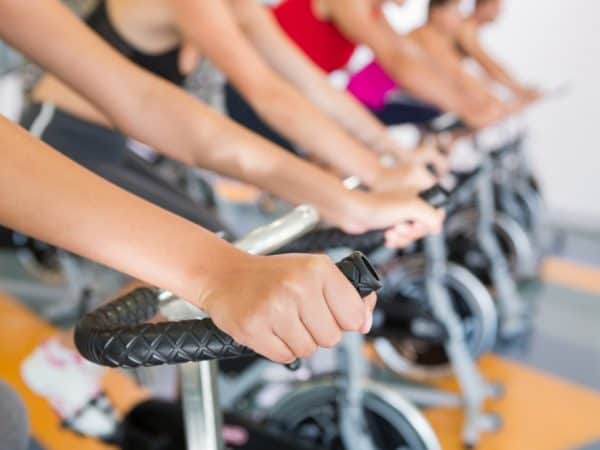 A healthy mind is a healthy body. Over three-quarters of the millionaires that Corley surveyed said  that they exercised at least 30 minutes a day, four days a week. And 93% shared that they slept at least seven hours a night.

You can make the most of your workout time by listening to a podcast (here’s our guide) or an audiobook. (See No. 4 above.)

Danko, a co-author of The Millionaire Next Door, followed up that book with Richer Than A Millionaire: A Pathway to True Prosperity. It turns out that money alone can’t buy happiness. According to Danko’s book, satisfied millionaires had strong connections to both family and faith and were charitable.

Harvard Business School researchers Grant E. Donnelly and Michael Norton looked into the question of how wealth is related to happiness, and they agreed that giving money away makes rich people — and their heirs —happier.

“Andrew Carnegie came up with one solution: He donated the vast majority of his fortune to charities, foundations and universities during the last few years of his life, keeping it from his heirs in an apparent effort to lead them to useful, worthy lives. And his solution has greater wisdom as well: Because research shows that giving to others leads to greater happiness than spending on oneself, Carnegie was also employing his wealth in a manner likely to maximize his own happiness.”

According to Paquin, millionaires are curious and see opportunities where you wouldn’t. Every problem-solving situation is a potential money-making idea. As we discussed above, many will not even be considered, many will fail, but some may succeed.

12. They have multiple streams of income.

“Self-made millionaires do not rely on one singular source of income,” Corley said, reporting that 65% “had at least three streams of income that they created prior to making their first million dollars.”

This helps millionaires navigate through life safely. While they invest a vast part of their net worth, they also keep cash reserves in case of an emergency. Cash emergencies can kill your business in its early stages; millionaires know that and plan accordingly. Here is our guide to four steps to build your emergency fund.

Millionaires aren’t afraid of failure. Like normal people, they have likely tried and failed, but unlike many, they just shrugged it off, got back on their feet, analyzed the failure as to not make the same mistakes again and tried again. Eventually, they succeeded. As Corley writes: “Almost two-thirds, 63%, of the millionaires in my study shared with me that they took calculated risks as they built their wealth. And 27% said that they had failed at least once in business.”

You just have to keep going. 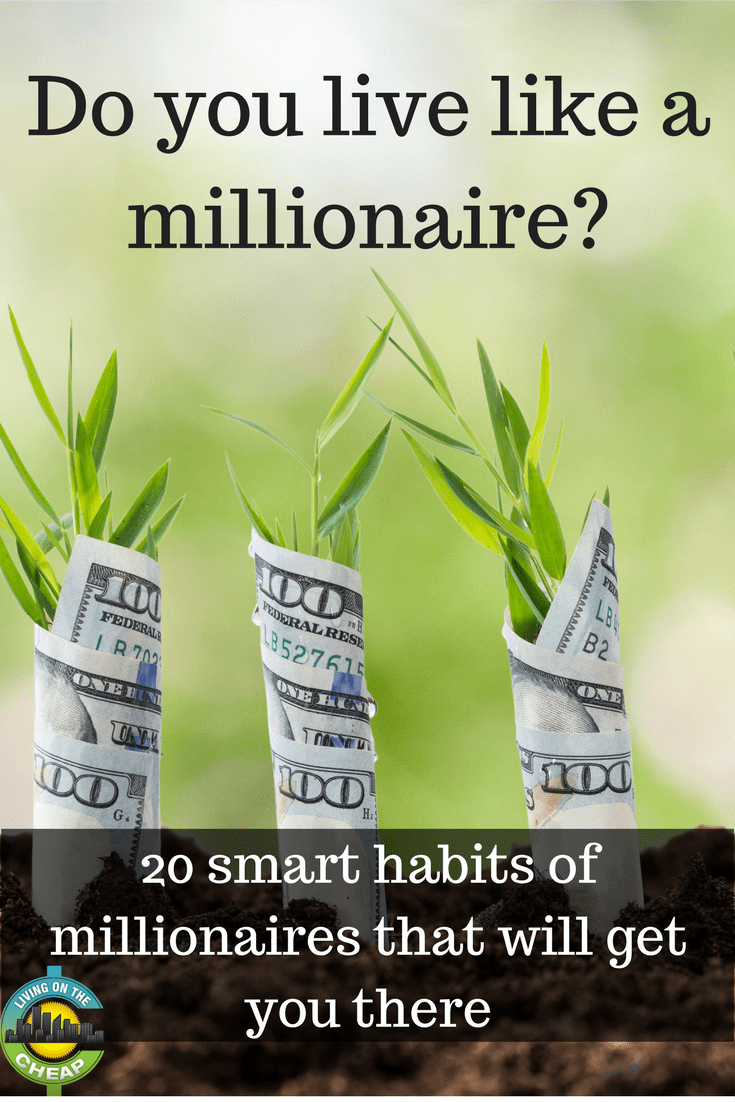