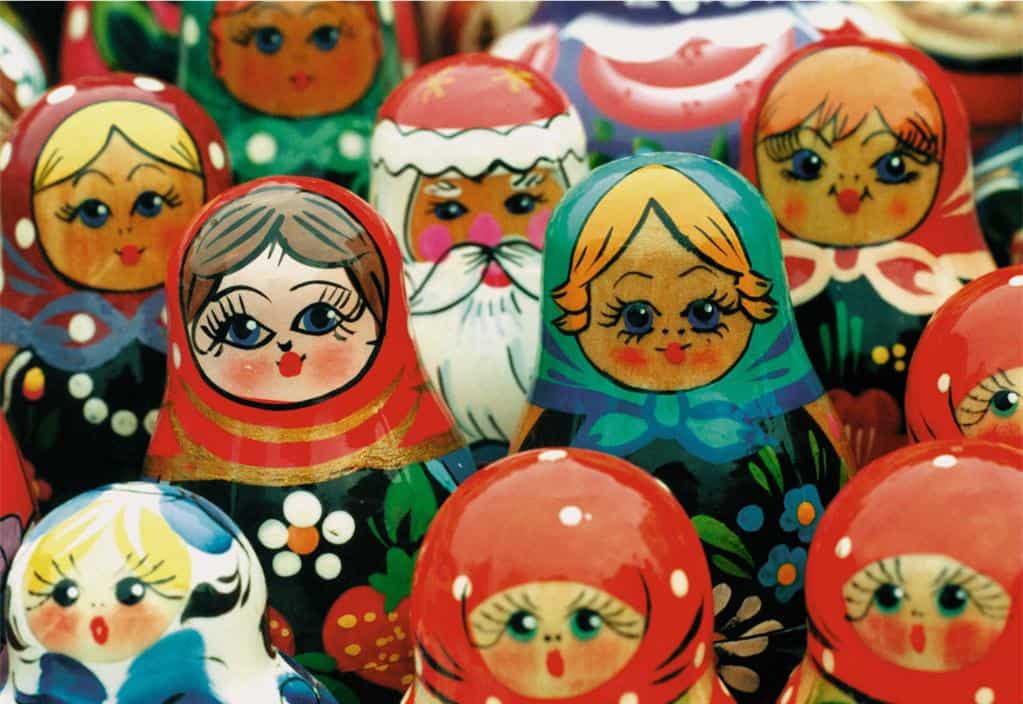 Some neighborhoods are cozy, but it’s more likely today that you really don’t know very many of your neighbors. These days, we connect with the world electronically, not over the back fence.

Enter Nextdoor, a free private social network for neighborhood communities. On Nextdoor, the website explains, “neighbors create private websites for their neighborhoods where they can ask questions, get to know one another, and exchange local advice and recommendations.”

In 2010, its founders – an eclectic collaboration of entrepreneurs — saw that social media plays such an important role in keeping us connected with family, friends and business contacts.

“But there was a really important piece missing – our own neighborhoods,” says Jen Burke, senior communications manager for the San Francisco-based company. “They thought building a sense of neighborhood would build better communities.”

You might think Nextdoor just perpetuates electronic connectedness. “But actually Nextdoor serves as a conduit … It helps you get to know your community beyond the people you already know,” she says.

Recent posts on one Colorado Springs site had everything from a lost cat (with photo) to someone looking for a handyman. And during the Planned Parenthood shootings last fall, nearby neighborhoods got an alert from the Colorado Springs Police Department to “stay in your home, lock your doors and windows and don’t let strangers in.”

Just go to www.Nextdoor.com and put in your address and email. If there’s a site already set up for your neighborhood, you can join. If not, you can start one.

The service is available nationwide and has been adopted by about 50 percent of American neighborhoods – 93,000 in all so far, she says.

Because it is free, anyone can join – and for agencies that use it, like the city or police department, it’s possible for them to alert neighborhoods when they’re in danger or should be aware of a situation.

There have been other benefits, too. For one thing, Neighborhood Watch groups have grown significantly, some cities report.

So get to know your neighbors – it’s free and it’ll keep you informed as to what’s happening around you. That can only be a good thing.

Linda DuVal has lived in Colorado Springs and the Pikes Peak region since 1969. She has been writing about the area for most of that time and is the co-author of the new “Insider’s Guide to Colorado Springs,” from Globe Pequot Press. She was a working journalist with The Gazette – the city’s daily newspaper – for 32 years, covering everything from city council to fashion trends, books and authors to travel and food. She has been a freelance writer since 2004, contributing regularly to newspapers, magazines and online sites. Linda owns and operates Pikes Peak On The Cheap.