Refund or reschedule? As the current crisis deepens, that’s the difficult choice many travelers face. And either way, they may need a few expert negotiation strategies to recoup the value of their canceled vacations.

“At this point, everything is negotiable,” says Casey Halloran, chief executive of Costa Rican Vacations, a tour operator.

Halloran’s company has been rescheduling vacations nonstop since the recent outbreak. It’s not easy, he adds, “but we’re making some headway.” 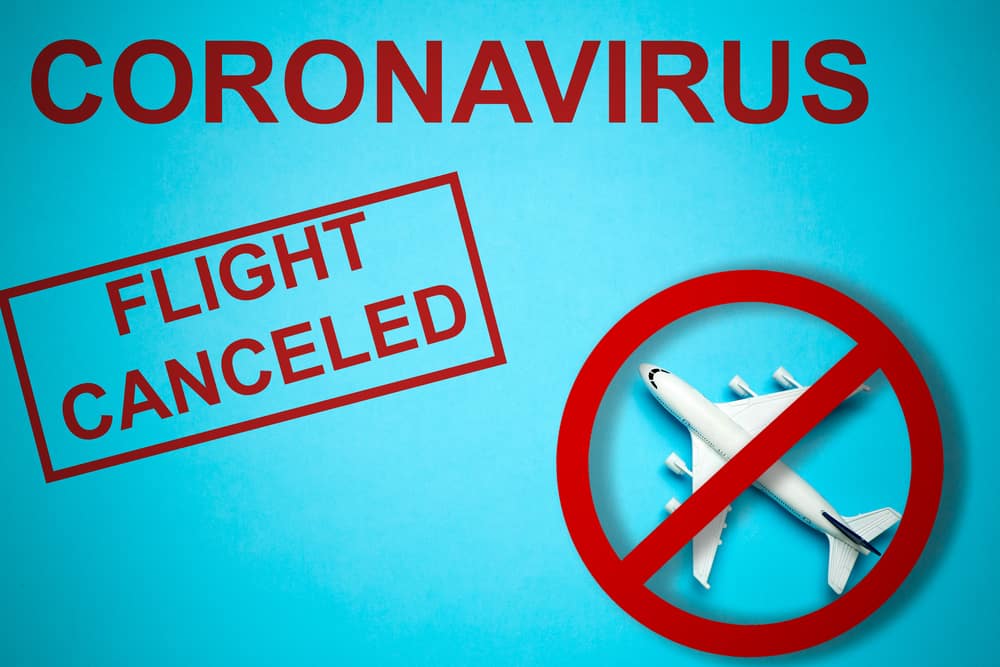 A full refund may be the safest decision if your vacation has been canceled, and in many cases, merchants are legally required to offer it. But rescheduling may be an attractive option for travelers with more flexibility.

Pursue a refund if you have a trip planned in the next month or two, experts say. No one knows when this situation will end, but vacations booked in May or June are looking doubtful.

A lot of travel companies, particularly airlines, have been tearing up their refund policies. Many air carriers stopped issuing refunds for canceled flights in March, insisting that they could offer only flight credits. They started making refunds again only after the U.S. Transportation Department issued an enforcement order telling them they had to do it. 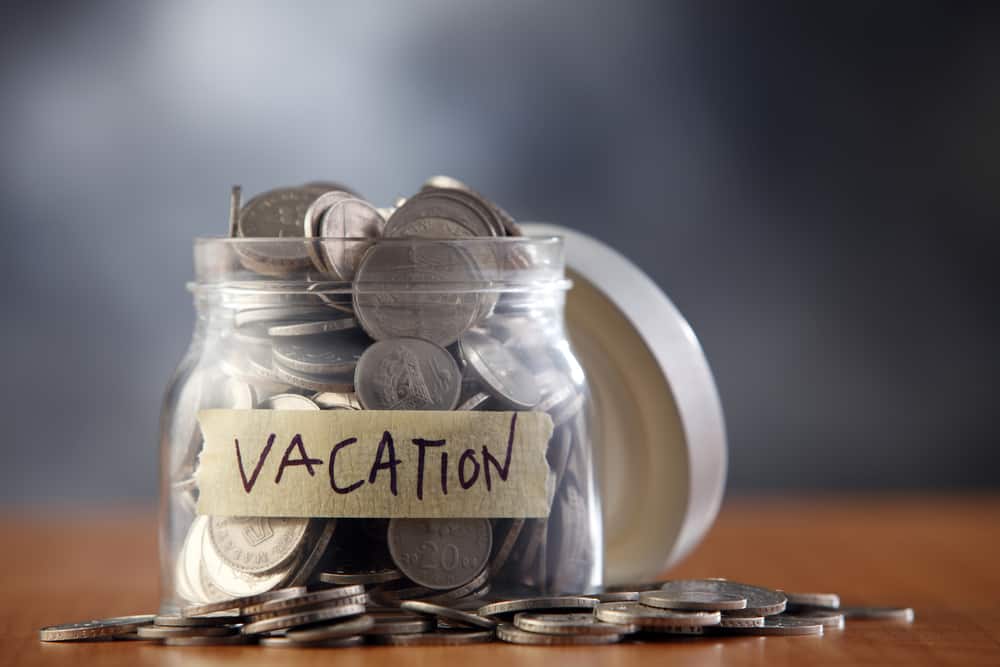 You should feel zero guilt about asking for a full refund from a large airline, cruise line or hotel chain. Those companies will almost certainly survive the crisis, and they’re keeping your money because they think they can. But in dealings with smaller companies, you may want to think twice before demanding all your money back. They need cash to survive.

“Some suppliers are more flexible than others” in their dealings with travel customers, says Nicolas Bergengruen, co-founder of Jubel, a travel planning site. One strategy that doesn’t work for consumers? Pointing out that these are “trying” times.

“These are trying times for everyone,” Bergengruen says. “So simply asking a travel company to consider that this is an existential threat does not add any value to the process. They’re in the same boat.”

The most effective requests I’ve seen were made in writing and were brief and polite. Calling a company, waiting on “hold” for hours and then telling a representative your life story is less likely to work — although it sometimes does.

Erika Kullberg, an American lawyer based in Tokyo, talked her way into a refund. She’d used her United Airlines miles to book a ticket to Jamaica but had to cancel after the global outbreak.

“They offered me a 12-month voucher initially,” she says. “I instead requested the miles to be redeposited into my account, with a refund of the taxes and fees that were already paid. They agreed.” 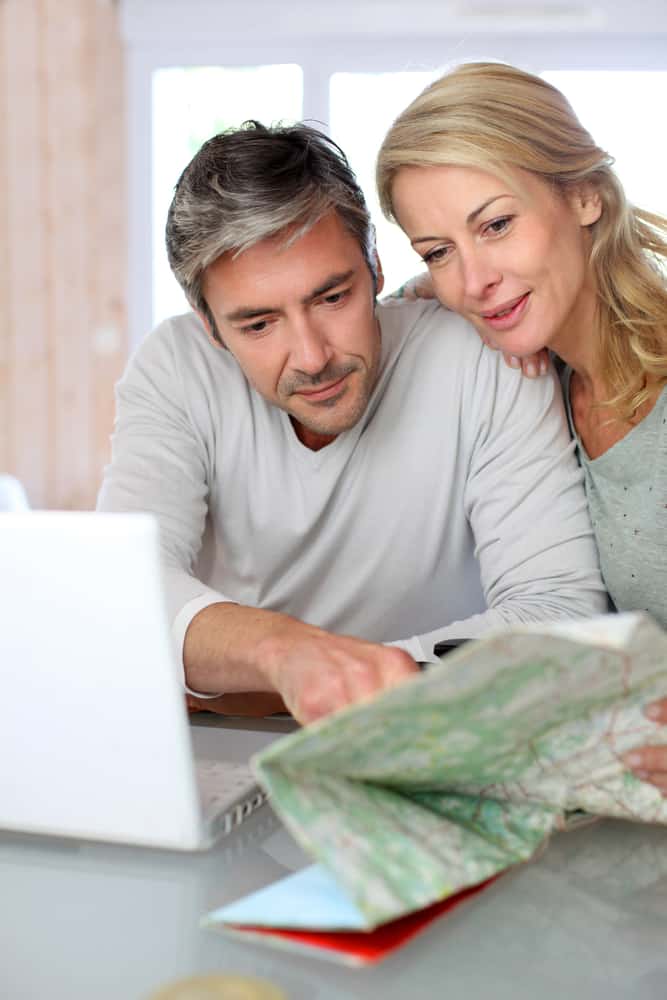 If you decide to take a credit, be sure to ask for more favorable terms, like extending the validity or increasing the value of your voucher. Some companies have already done the negotiating for you. Viking and other cruise lines, for example, are offering a credit of 125 percent of the value of your canceled cruise.

Your credit card might help you get a refund. As I mentioned in last week’s Navigator, you can file a chargeback for a travel product purchased but not delivered. Some cards also offer protections that might cover you in other situations, experts say.

“If your credit card offers any return or purchase protections, it could provide some relief during any financial strain during the outbreak,” says Nathan Grant, a senior credit industry analyst at Credit Card Insider, a credit card site. 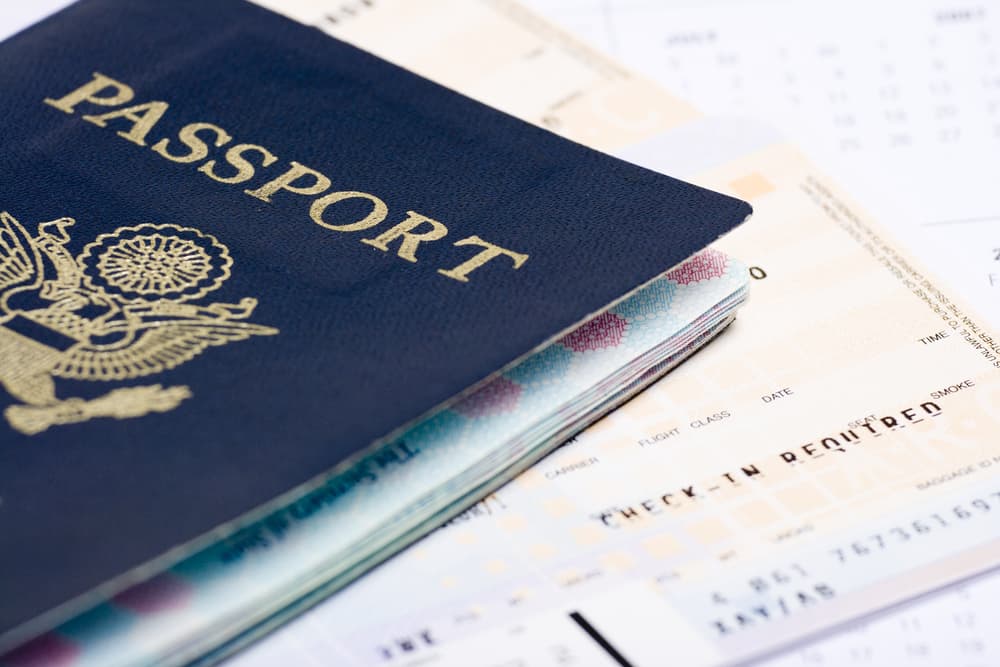 “Be honest,” says Julie Michaels, a travel adviser based in Los Angeles. “Are you pregnant, and this was a babymoon? Explain that realistically a travel credit that expires in the fall, when your baby is due in August, isn’t going to do much good. Many suppliers are considering cancellations on a case-by-case basis.”

You may need to ask your travel professional for help. Teresa Belcher, a travel agent in Haymarket, Va., who specializes in honeymoons, says she renegotiated prices for two couples. One couple rebooked their honeymoon flight to Barbados on American Airlines, paying $700 instead of $1,638. Airfare for the other couple, bound for Cancún, Mexico, dropped from $1,000 to $448. Other types of travel companies, like hotels, have lowered prices, too, “but I’m finding more airfare reductions,” Belcher says.

When you’re negotiating a refund, you may not want to pull the “hard times” card, but be sensitive to the circumstances in any case. All of the experts I talked to said respect and empathy will get you much further than threats and tantrums. And if you’re dealing with a smaller operator, you’ll want to be as flexible as you can. A credit could keep your vacation hopes alive — and help a company stay in business.

Save on summer travel

The best travel apps to save money

Tips to save money on your vacation

Travel deals are a buyer’s market right now – should you buy?