When most workers plan for retirement, they expect to work until their full retirement age, which is 66 or 67 for people born after 1942, or even longer.

But some workers find themselves out of a job at an age when it’s difficult to find another one – and at a time when they expected to be in their peak earning years. Others are forced out of the workforce because of illness or responsibilities as a family caregiver.

“About 45 percent of people retire earlier than they planned,” says Jamie Hopkins, a professor of taxation at the American College in Bryn Mawr, Pennsylvania and the associate director of the New York Life Center for Retirement Income. “You really need to have that contingency plan for early retirement.” 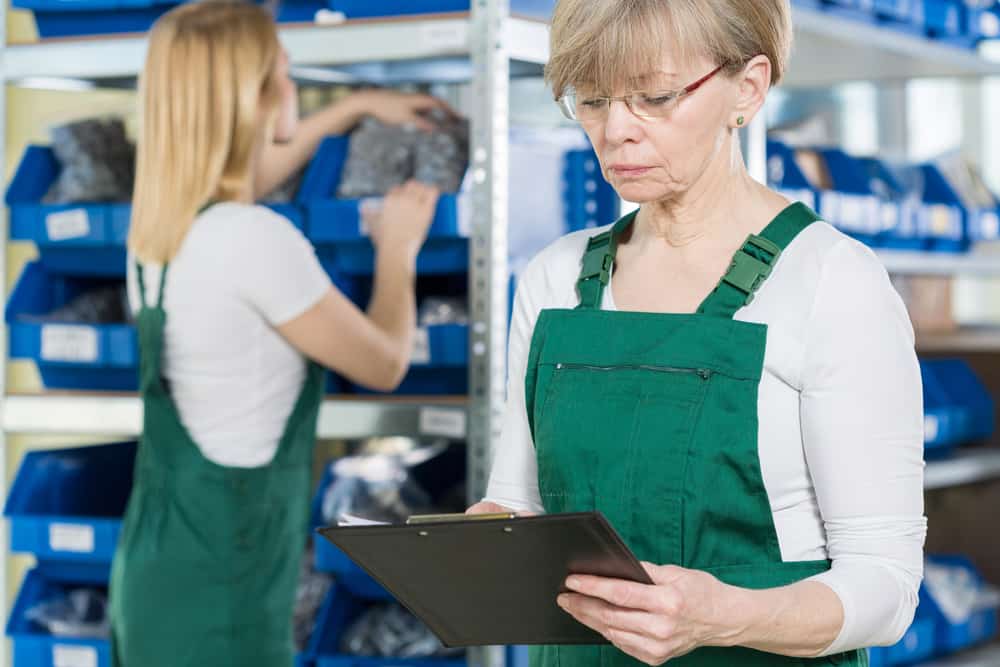 The option of getting a high-paying job may be off the table, especially for those in industries that rely heavily on contractors. While it’s illegal for employers to discriminate because of age, many older workers find it difficult to get hired. An analysis of September 2014 unemployment data by the AARP Public Policy Institute found that job seekers 55 and older had been unemployed an average of almost 42 weeks, compared with about 30 weeks for those under 55.

But workers do have steps they can take if they are forced into early retirement.

If you’re able to work, finding new work, even if it pays much less and isn’t in your field, may be the best option. Others may find cutting expenses is their only viable alternative. Some people may end up doing both. Some companies are eager to hire older workers, and initiatives such as the Goldman Sachs Returnship Program can help workers who have left the job force for two years or more and want to return.

If you can avoid drawing Social Security early, do it, even if it means tapping your retirement savings, advises Liz Weston, personal finance columnist and author. Claiming Social Security at 62 means your monthly benefit will be 25 percent less than it would have been had you postponed your retirement until you reached your your full retirement age of 66 or 67. If you wait just a few more years, until you’re 70, you’ll get another 32 percent. You won’t find many investments with those guaranteed returns.

“Social Security is your best bulwark against being poor in retirement,” Weston says. “Don’t grab at what seems like the easy money because you can really hurt yourself in the long run.” 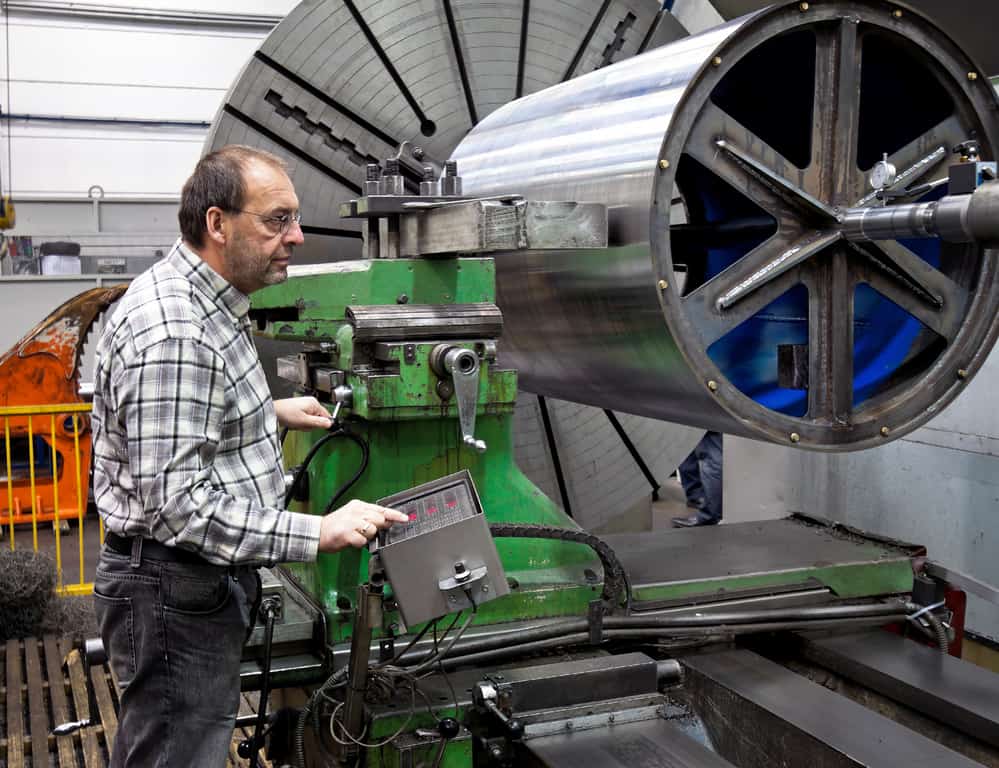 Here are 12 ways to cope if you’re forced into early retirement:

Take a job with lower pay and less status. Keep in mind that it will be tough to match the job you held prior to early retirement. “You shouldn’t expect to get back to where you were in terms of pay,” Weston says. “Knowing that can help you adjust your expectations so you don’t turn down a job with decent pay.”

Consider part-time or consulting work. This may enable you to continue working in your field or pursue another career interest. It might even pay better than getting another full-time job.

Reduce expenses. This could include selling your home, relocating or tightening your budget to exclude unnecessary expenses. “A lot of people put off doing the big cuts because they’re hoping against hope that something comes through,” Weston says. “Maybe you downsize now instead of waiting for retirement.”

Take advantage of unemployment benefits. If you’re laid off, you are probably eligible for unemployment. You’ve paid into the system all your working life, and there is no shame in taking the benefits. If you have no income, you could be eligible for other benefits as well, such as food stamps, job training or employment counseling. Those who are forced to retire early because of illness may be eligible for disability benefits. “They are there for a reason, to help you through these times,” Hopkins says.

Look for health insurance on the Affordable Care Act exchange. If you lose your job, you are eligible to apply for new insurance. Now that you likely have a lower income, you could qualify for a subsidy or for Medicaid. Those options may be cheaper than the COBRA offered by your employer, which allows you to stay in your former employer’s group health insurance plan for up to 18 months, but requires you to pay the full cost.

Cut off your adult children. You may also need to make your college-age children downsize, taking out their own loans and perhaps going to a less expensive school. “The faster you get the kids up to date about what you can and can’t do, the better,” Weston says. “They have a whole working life in front of them. You don’t.” 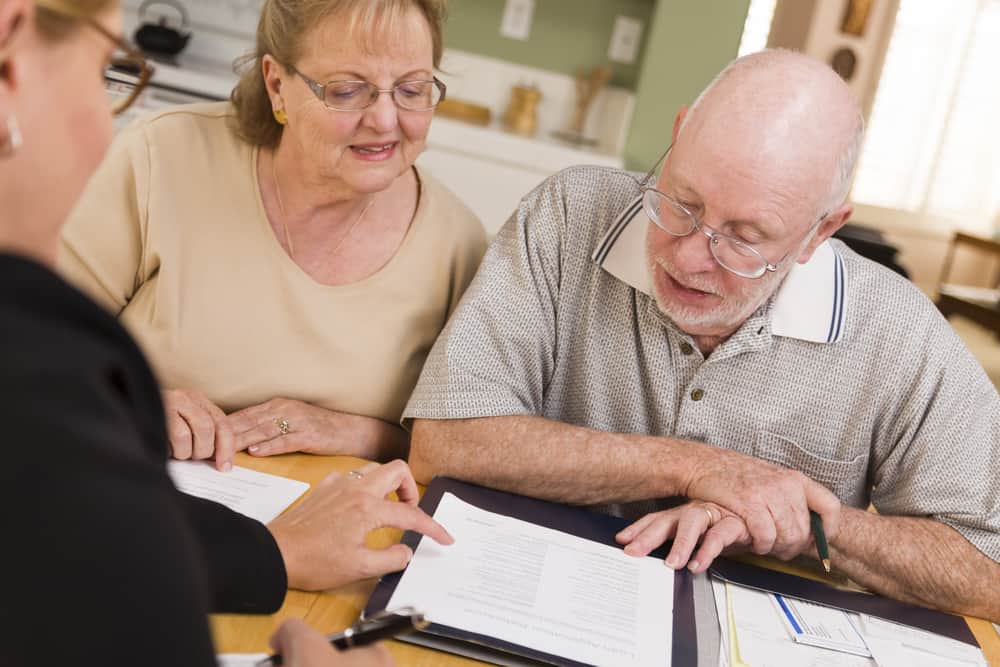 Consult a financial adviser. There may be smart moves you can make with your investments to help boost your retirement income, such as converting a regular IRA to a Roth in a year in which you don’t earn much, Hopkins says.

Be smart about collecting Social Security. If you’re married, or ever have been for at least 10 years, you have a number of ways to claim benefits. Doing it right could mean collecting significantly more, Weston says. Do some research to ensure you’re collecting as much as you possibly can.

Keep up your professional networks. You may think you’ll never look for a job again, but you may change your mind. Or, you may decide to pursue freelance projects and consulting. Either way, knowing people will open more doors – and faster.

Investigate a reverse mortgage. If you have a lot of equity in your home and are 62 or older, this may enable you to increase your income while staying in the house. Be sure to take into account all the fees and the costs of continuing to maintain the home. This can be a risky option because if your income isn’t enough to pay taxes, insurance and upkeep, you could still lose the house.

Pursue hobbies and other things that make you happy. For many, it’s hard to adjust for a life that’s not built around work. Devoting your energy to other projects can help you make peace with not working or working in a job that you find less interesting. “It’s a way of displacing work as the center of your life,” Weston says.

Embrace the joy of simple living. The simple living movement has drawn thousands of devotees who find that living with fewer material things makes life better. “They’re all about living on less and living more fulfilling lives,” Weston says. 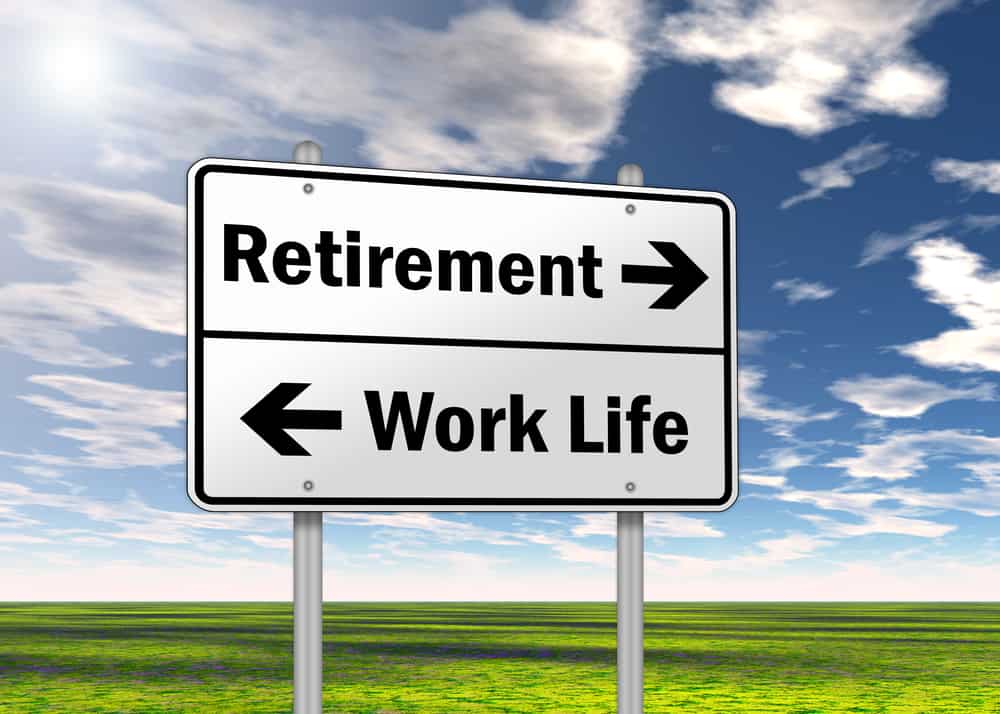