You want to keep your home safe from thieves, but you don’t want to spend a fortune doing so because, frankly, you don’t have a fortune worth stealing.

Technology has significantly brought down the cost of home security systems and home surveillance cameras, many of which you can install yourself. But there are also many low-tech solutions that cost little or nothing that will keep your home safer from intruders.

“Most burglars are just opportunists,” says Martin Holloway, owner of Hollotec.com and a security expert in Louisiana who teaches lock-picking and specialized entry techniques to law enforcement and the military. “[Burglars are] going to find the easy house.”

A professionally installed security system can cost hundreds or thousands of dollars, plus $30 or so a month for monitoring. But in the last decade, dozens of do-it-yourself alarm systems have come on the market, some with monitoring options and others that send alerts to you via email or text so you can decide whether to call police. Even a rudimentary system is likely to make a loud noise when an intruder enters the house, and sometimes that’s all it takes to scare away a burglar. 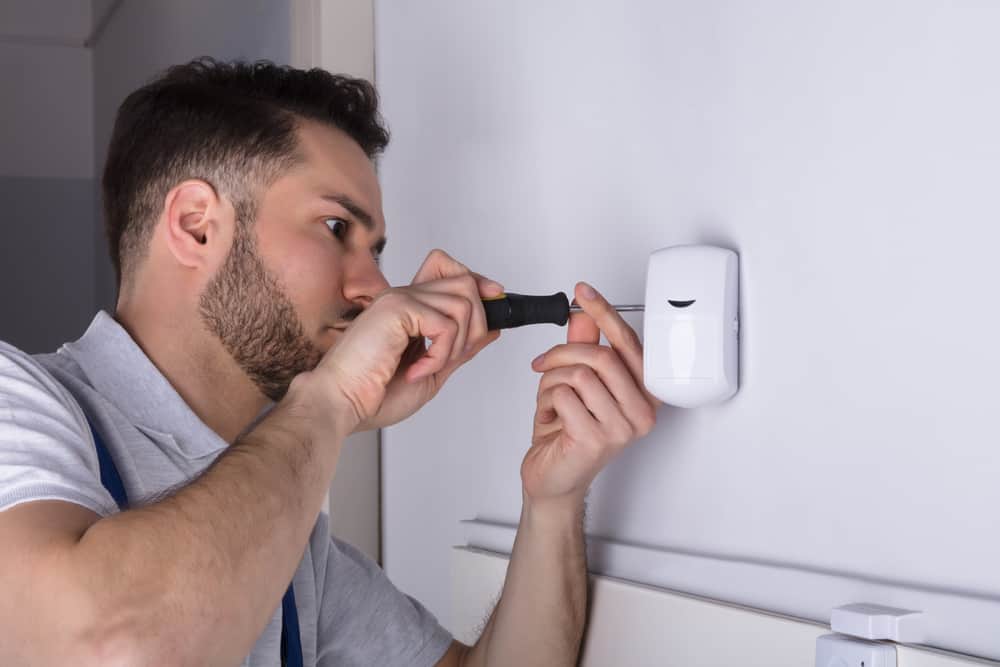 “Some of them are almost plug and play,” says Holloway, who has a $60 security camera that he installed himself at his home. “I can control it with an app on my phone, and it’s great.” For a simple DIY security system, you can install cameras inside or outside your house, with a hard drive or cloud storage that collects the video footage so there is something you can review after a break-in.

Neal Scott, an Internet marketing consultant for security companies who is based in DeLand, Florida, cautions homeowners who go the DIY route to make sure they know what they’re doing and install the system properly. He says homeowners should also ensure the system includes sensors for doors and windows.

Good tech support is important, too.”A technology problem with your smartphone is not a big deal, but a technology program with your security system is,” Scott says. And the newest technology may not yet be tested, he warns. “There an awful lot of time and experience that’s gone into professional home security devices,” says Scott, who has been working in the security system field since he started at his dad’s company at age 15. “I’m a proponent of going professional.” 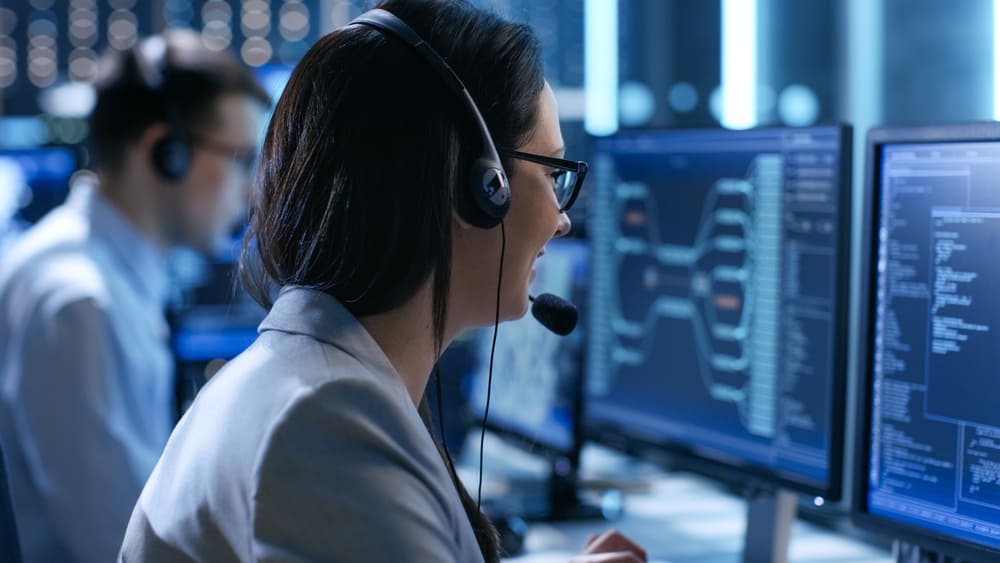 Security system or not, cameras or not, there are also free or cheap low-tech solutions that can be surprisingly effective against thieves. Here are seven free or low-cost ways to protect your home:

Use your deadbolt lock. The basic lock on your doorknob isn’t really very good, Holloway says. “Many knob locks can be defeated by simply grabbing the knob with, at most, a pipe wrench or with, at the least, two hands and twisting hard,” he says. “The internal locking mechanism shears and the door can be opened, and this can all happen in a matter of seconds. This is an old burglar trick.” Deadbolts are harder to defeat, and a cheap deadbolt is as good as an expensive one. “The lock isn’t going to break, but it’s the doorjamb and the wood around the door that’s going to break,” Holloway says.

Protect your garage door. Garage doors have a pull cord that can be used to open them if the power is out. A burglar can stick a coat hanger down the top of a garage door, latch onto the cord and “unlock” the door. To keep that from happening, Holloway advises placing a zip tie through the piece from which the cord is hanging, which will make it almost impossible for a thief to open it from the outside with a coat hanger.

Secure sliding glass doors. Many older doors are easy to open from the outside. Use a broom handle lying on its side on the track to prevent the door from being opened and deter intruders. 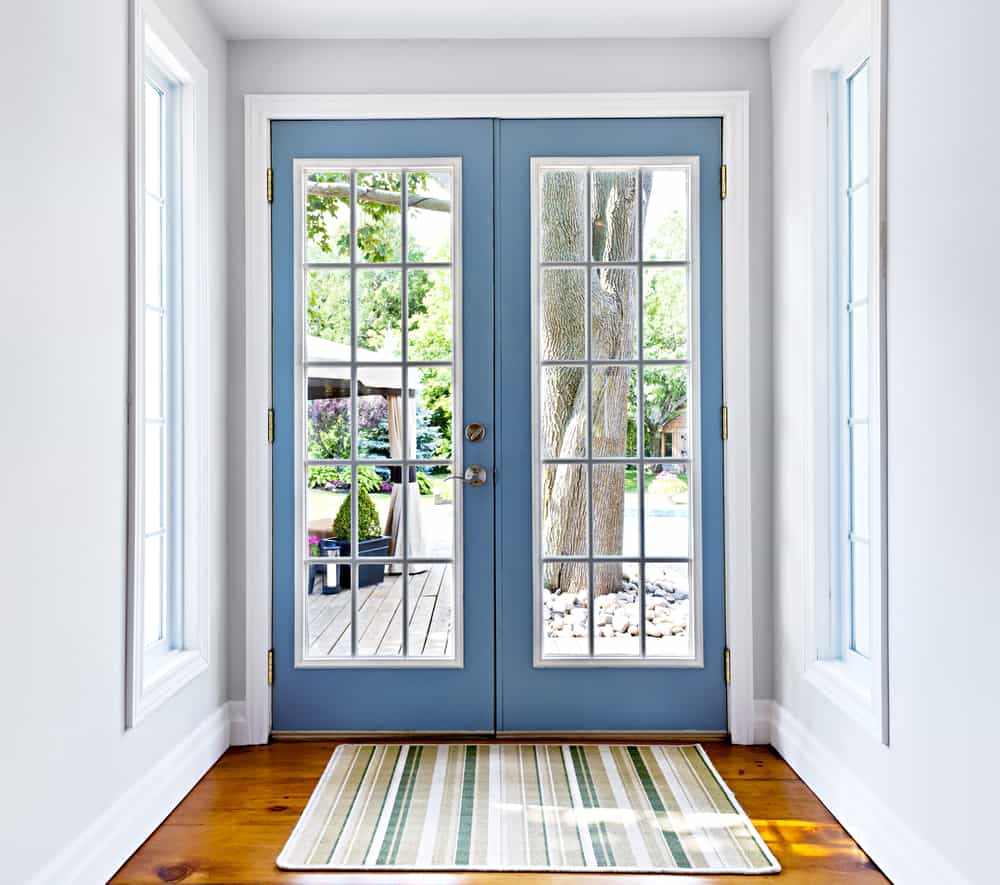 Make sure your home is well-lighted outside. Motion detector lights are inexpensive and an easy way to illuminate anyone who approaches the house. “In all the years I was a cop, I don’t think I worked a single case where a burglar kicked in a front door,” says Alex Bracke, a police officer turned real estate agent in Northern Virginia. “The reason for that is because the front door is commonly the most visible part of the house, and if there’s anything would-be burglars don’t want, it’s to be visible.”

Make it look as if you’re home. Lights, radio and TVs on timers create the illusion that someone is home when you’re gone on vacation. Get a neighbor to pick up mail and newspapers when you’re away.

Make it painful for thieves to climb in your ground-floor windows. “A window is the most vulnerable part of your house,” Holloway says, reminding homeowners that keeping windows locked also is important. A thief who has to climb into a bed of thorns may be deterred. He suggests planting these three plants that grow in most parts of the U.S.: Pyracantha, also known as “firethorn,” European holly, which has very sharp leaves, and voodoo rose. Homeowners who live in tropical areas can plant Bougainvillea.

Make it easy for people to see potential entry points. You want to have easily “inspectable space,” says Joshua Godknecht, a sensitive compartmented information facility design specialist for AdamoSecurity.com, which designs and builds secure rooms for the government. “Most people have lots of overgrown plants or hedges to provide privacy, but trimming hedges and arranging your landscape so that it creates a single, very visible path to your front door, and only your front door, is practically free and ensures that no one could take advantage of the hidden places near your home.”

How to get a deal on a starter home.

Avoid buying the right home in a hot market

How to pay for major home improvements