The idea of saving hundreds, or maybe even thousands, of dollars when making home repairs is enticing. Surely you can repair those cracks in the wall, caulk around the bathtub, install a new toilet or change a light fixture.

Maybe you can handle all these do-it-yourself projects – but, then again, maybe you can’t. And that’s when DIY disaster strikes. 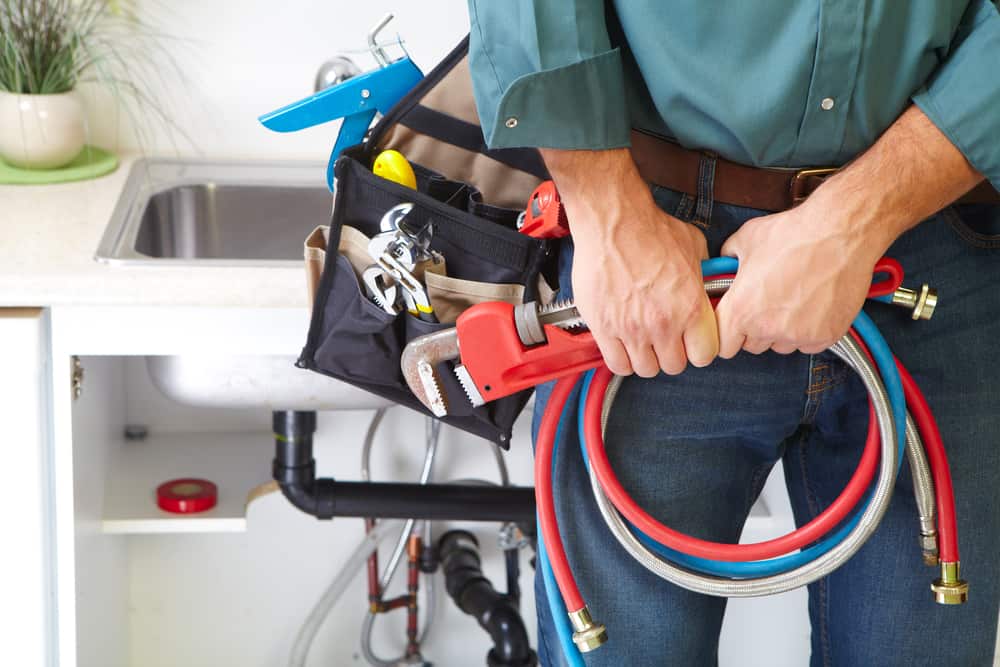 “The road to the hardware store is paved with good intentions,” says David Pekel, president of Pekel Construction in Milwaukee and a master certified remodeler. He is often greeted at his office on Monday by frantic calls from homeowners needing help to remedy the weekend’s DIY home repair fails.

Many repair projects can be accomplished by virtually any homeowner, but others should be left to those with experience. Even then, professionals run into unexpected problems all the time, including ductwork or plumbing they didn’t realize was hidden behind a wall and substandard work done by previous renovators. Either way, it’s important to plan and understand a project before you launch into it.

Don’t become the victim of a home renovation fail and end up spending more money instead of less. If you’re ready to go it alone, here are 11 tips for avoiding your own DIY disasters.

There is a reason this proverb has been around for decades. If you cut your crown molding, tile or paneling too short, you can’t go back and make it longer. Check and double check before you make a move you can’t easily reverse.

Plumbing repairs are especially tricky.  Andy Prescott, who publishes the blog Art of Being Cheap, does whatever repairs he can on his rental house and his own house. Doing his own plumbing does not save money, and he learned this the hard way.

He once replaced the flushing mechanism on a rental house toilet and thought he’d done a great job. But he didn’t attach the hose tightly enough, and a leak ruined the downstairs carpet. That cost $1,000 to replace.

The next time he replaced a flushing mechanism at his own house, he made sure the hose was tightly attached. But the toilet still leaked. He ended up taking the toilet apart and redoing the job four times, but he couldn’t stop the leak. “I finally gave up and called the plumber,” he says. “Not only did it cost me $150, but my family didn’t have water in our house for two days because we had to turn the water off to stop the toilet from leaking. No more plumbing for me. I stick with only the most simple repairs now.”

Still game to try a DIY plumbing project? First rule of plumbing: Make sure you turn off the water before you start any plumbing project. And if you have just one bathroom, be prepared to stay overnight elsewhere if something goes wrong.

3. Leave electrical projects to the professionals.

If you know what you’re doing, you can change a light fixture. But replacing a light fixture with a ceiling fan involves more than just changing the fixture. Other electrical projects are even more complicated. If you do give it a shot, turn off the breaker before you touch anything.

You can find a YouTube video or detailed instructions for any DIY home repair project. But if that’s all the information you have on a project that you’ve never done before, beware. A video on building a deck from someone in Florida may not tell you what you need to get the deck to withstand 80 inches of snow, and a video from Minnesota on building a deck may not have the instructions you need to ensure your deck can survive a hurricane.

5. Take a class at Home Depot.

Nearly every week, Home Depot stores nationwide offer free classes on everything from replacing a faucet to tiling a room. Be mindful that you need to register ahead of time to participate in these workshops.

6. Ask questions at the hardware store.

Most hardware stores, and even some big-box stores, have experts on staff who can answer questions about home projects. They are happy to help you figure things out. If you’re replacing specific parts, bring along the parts if you can, rather than trying to remember what they look like. 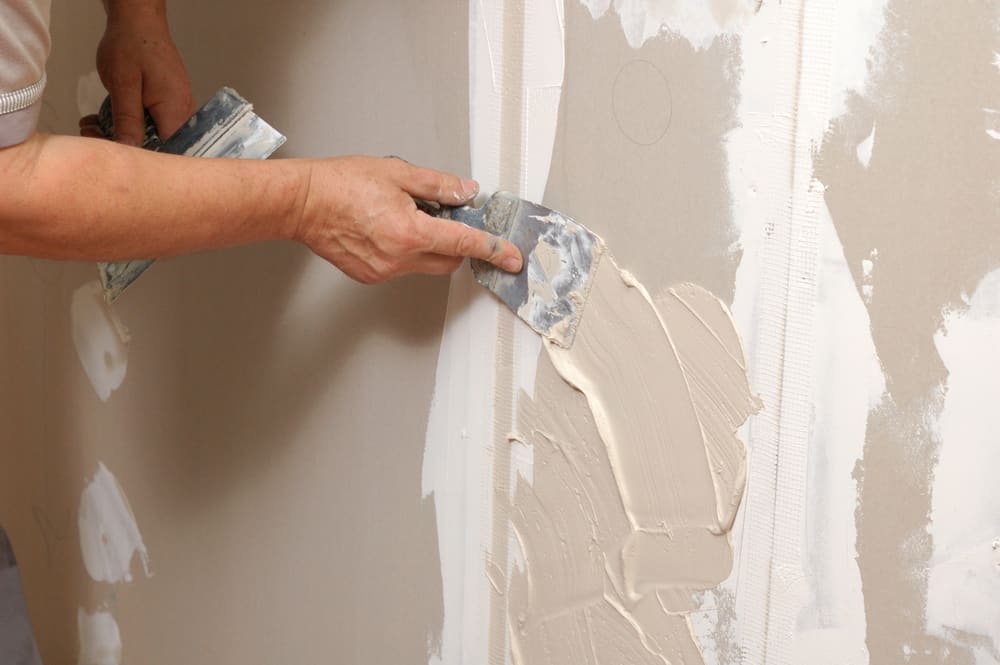 You can rent or borrow some tools if you don’t own them yourself. Hint: If you’re going to assemble a lot of IKEA furniture, invest $20 in an electric screwdriver and the proper bits.

8. Know which work requires a permit.

Some cities are stricter than others about permits, and only licensed contractors can obtain permits for some work. Doing major renovations without a permit could cause problems when you sell your home. Some cities require presale inspections, which can result in fines and the need for retroactive permits. That can mean redoing the job to city specifications.

9. Know what you can and can’t do yourself.

“If you have to go to YouTube to learn something, you probably don’t know what you’re doing,” Pekel says. Homeowners often “don’t know what they don’t know.” If you mess up a painting project, you can always redo it. But if you take down a load-bearing wall and bring the second floor down with it, you’ve created a very expensive problem. With DIY home projects, being cautious is the way to go. Know your limitations.

10. Consider what your time is worth.

If you earn $100 an hour and replacing a faucet takes you three hours, you would probably save money by hiring a plumber. However,  if you want to learn the skill, then go ahead. Knowledge is priceless.

11. Be prepared to live with the results.

That includes both the quality of work and the time your house will be in disarray. Can you install crown molding well enough to be happy with the results? Or will it forever bug you that it’s not exactly straight? That goes for more complex projects, too. If you gut the kitchen and end up taking six months to redo it, make sure you can live without a kitchen for that long. 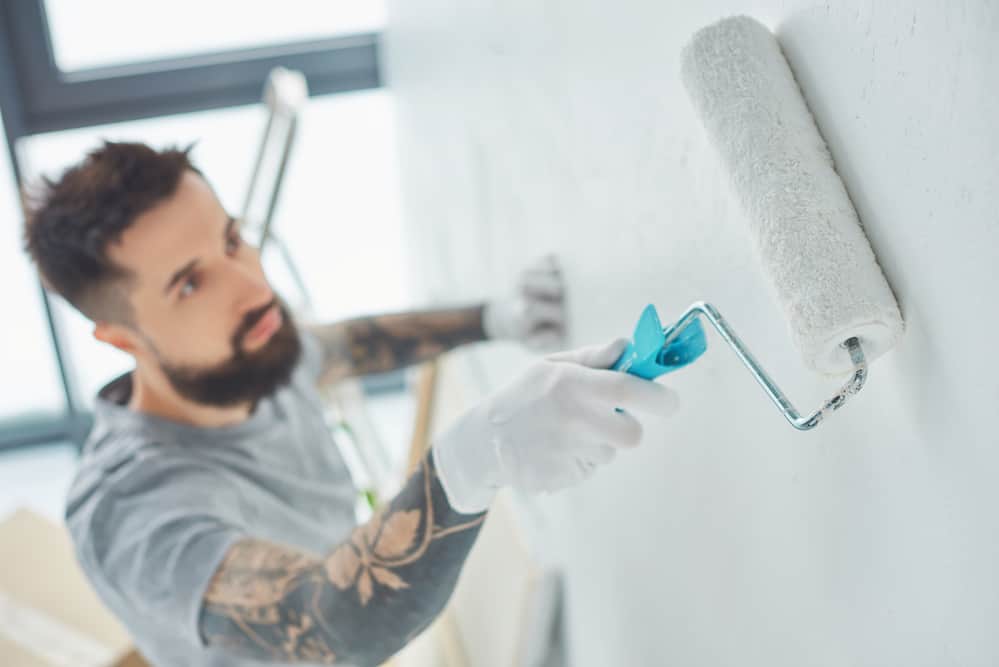 That easy project may actually be a major overhaul, but you don’t know it yet. “[A home repair project typically] takes twice as long as you think it’s going to and generally costs twice as much,” Pekel says.

Case in point: Kelly Whalen and her husband thought that redoing the carpet, painting the paneling and ripping out some built-ins in the outdated family room of their 1970s home near Philadelphia would be an easy project.

But once they got started, they discovered asbestos tile under the carpet, which required removing the tile. That, in turn, damaged the paneling and an unknown layer of paneling underneath. They ended up gutting the room, adding new insulation, putting up new drywall and adding some wiring. A project that looked simple at first glance ended up taking six months to finish.

“The moral of the story is never think paint and new flooring will fix a room in an aging house,” says Whalen, who shared the details of her project in several posts on The Centsible Life. “Be prepared for a full gut job.”

That means, anytime you start a DIY home repair project, know that the endeavor may turn out to be more involved and more expensive than you initially budgeted. Make sure you have some cash reserves to cover the costs of a surprise room makeover.