If you’re old enough to remember shopping before the Internet, you might remember the layaway desk at department stores. Shoppers who wanted to buy a big-ticket item, or do holiday shopping ahead of time, would put the goods “on layaway.” The store would hold the items for them and the customer would pay for the goods a little bit at a time; once they were paid for, the buyer could pick them up. It was the original “buy now, pay later.”

Expanded credit card usage and the surge in online shopping made these plans a bit of a dinosaur, though a few retailers continued to offer them. However, new buy now, pay later options have boomed in the past couple of years.

“Millions of shoppers are turning to buy now, pay later plans as a convenient way to obtain credit and manage expenses,” said Chuck Bell, advocacy program director for Consumer Reports. “But these loans can turn into ‘buy now, regret later’ when consumers have trouble getting refunds, making returns, or keeping up with payments and get hit with unexpected fees and penalties.”

With the holiday shopping season approaching, it’s a good time to look at these new buy now, pay later programs: How they work and what the advantages and disadvantages are.

First, let’s talk about traditional layaway plans. These might be better termed “pay now, get it later.” A retailer lets you make regular payments on an item and then hands over the merchandise once you’ve paid it off. Because few stores still offer layaway programs, we’re not going to go in depth about them here. (Walmart, for example, is getting rid of its layaway program in favor of a partnership with Affirm, a “buy now, pay later” financing company.)

If you are thinking about using a traditional layaway plan, the Federal Trade Commission has tips about how not to lose money when you use this method.

The second type of  plan — which truly is “buy now, pay later” — is what we’re going to focus on. Typically, these plans divide a purchase into equal installments, with the first installment due at checkout. So if you buy a $300 smart watch, for example, you’d pay $75 down and 3 more $75 installments. The payments are typically billed directly to the debit or credit card you used for the purchase. Unlike the old layaway plans, however, you’d get to take the watch home (or have it shipped to you) right away. 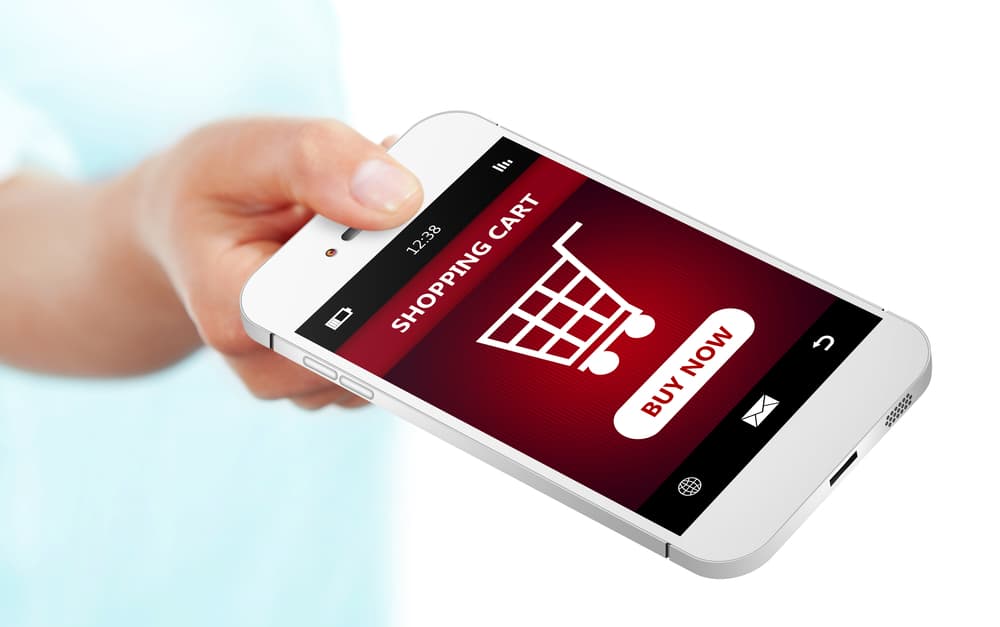 Here are some reasons shoppers may choose a buy now, pay later plan:

Managing cash flow or learning to budget. Most people would have a hard time coming up with the money to cover an unexpected $500 expense all at once, but many could adjust their monthly budget to cover the expense over time.

Saving money by buying an item while it’s on sale. If that tech device you’ve been eyeing goes on sale for 30% off, you don’t have to wait till you’ve saved up for it — and you don’t have to put it on a credit card, either.

Paying zero interest. This is probably the biggest advantage to using a buy now, pay later plan instead of a credit card. To use the example above, if you buy a $300 smart watch and pay $75 each month for for months on a credit card, you’ll have paid $300 for the watch plus whatever interest accrues on your entire credit card balance over those four months. A buy now, pay later plan, a $300 watch still costs just $300.

However, zero interest isn’t always a given, and you often have to make the payments in a relatively short time. Afterpay, for example, promises no fees and no interest, but you have to make all payments on time and pay the amount off within six weeks. For amounts above $400, there is an interest-based, monthly repayment plan. Klarna‘s terms are similar if you pay off the amount in four payments made over eight weeks (one payment every two weeks).

Affirm, another major player in the buy now, play later marketplace, offers a no-interest, 4-payment plan or a monthly plan that charges interest ranging from 0% to 30%, depending on the merchant, but doesn’t charge late fees or penalty fees. Affirm also has high spending limits of up to $17,500.

Check out this chart from Investopedia to compare interest rates and terms for popular buy now, pay later plans.

Having a good customer experience, if you’re like most people. Most consumers who use buy now, pay later plans have a positive experience, according to an August 2022 Consumer Reports survey. Consumer Reports found that 86 percent of users were somewhat or very satisfied with the plans and a similarly high number said they would probably or definitely use the service again. However, 28 percent reported experiencing at least one problem, including being overcharged on a purchase or having difficulty with returns or refunds.

Why should you pass on a buy now, pay later offer? Here are a few reasons.

You are undisciplined about spending and don’t have a budgeting plan. Buy now, pay later plans are attractive because they let you take home something that you don’t already have the money to pay for. But that’s also their biggest disadvantage. A 2020 survey by cardify.ai showed that  more than 62% of buy now, pay later users were carrying at least 75% of their credit card balance unpaid when they first engaged with installment payments.

They can negatively affect your credit score. A recent CNBC article pointed out how taking out lots of buy now, pay later loans can hurt your credit score even when you make all your payments on time. That’s because, unlike credit card transactions, every purchase made with a “point of sale loan” is considered a separate account that’s closed once you pay off the balance. This can bring down the average age of your credit accounts, which in turn can bring down your overall FICO credit rating. (This doesn’t apply to buy now, pay later plans that aren’t reported to credit bureaus. For example, Afterpay says it doesn’t report to credit bureaus at all; Affirm does with some loans and doesn’t with others.)

You don’t get the protections credit cards provide. As this Consumer Reports article points out, federal law requires credit card companies to provide robust consumer protection if you have problems with a purchase. You can dispute a purchase made with a credit card directly with your card issuer, but buy now, pay later lenders usually require you to first contact the merchant to try to get a refund.

It is harder to get a refund for a returned item. According to Consumer Reports, “consumers using these payment plans have to contact both the merchant and the payment company, instead of just working with the merchant to process a refund as they would with other forms of credit. In the meantime, they can be required to make payments under the terms of the loan for an item they no longer want or that they have returned.”

“As a general rule, you should never spend beyond your means,” says Ramhold of Deal News. “If you’re a little short one month and you really need to get something, these may be a good option, especially if you don’t have a credit card to use. But if you’re trying to revamp your financial practices and tend to spend beyond your means, these sites could be a way to fall into another debt trap.”

If you do decide to use a buy now, pay later plan, do your research, she adds. “Afterpay says their service doesn’t involve any external credit check, but Affirm’s credit check determines your APR. The APR on Affirm can range from 0% to 30%. With Afterpay, you have to pay fees if you’re late, but that’s capped at 25% of the purchase price. Whether it’s called interest or late fees, you’re still paying more than the purchase price.”