You pay a lot of money for that artisan loaf of bread, then don’t eat it all before it gets stale. You have a recipe that calls for egg whites (or yolks) but not the rest of the egg. The rotisserie chicken is pretty much stripped of the best meat.

But don’t throw them away! 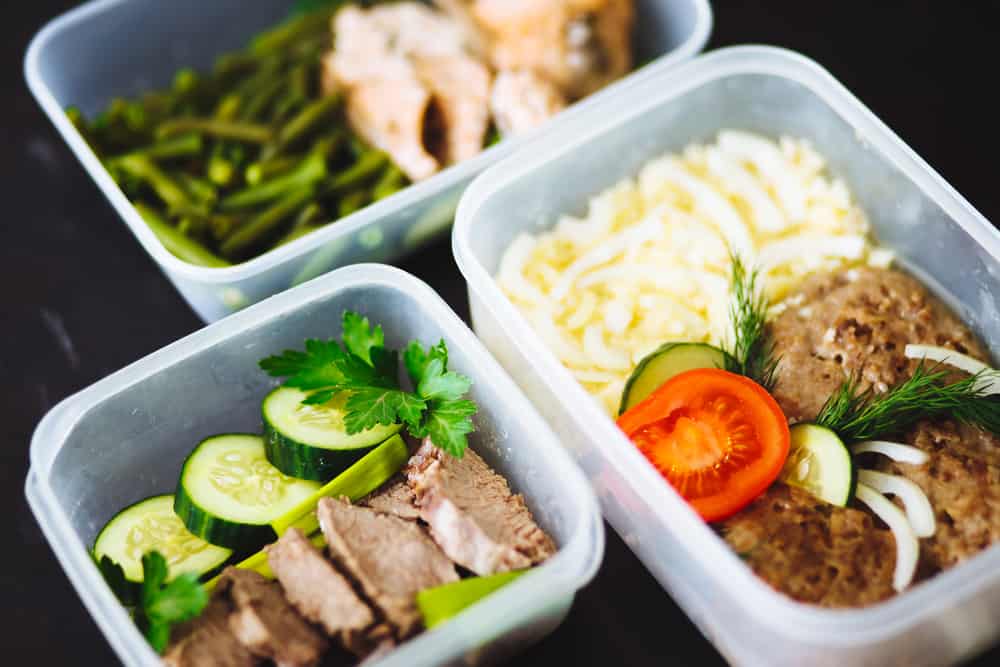 Some estimates say that we waste as much as 40% of our groceries because we buy them but don’t eat them. In 2021, the Environmental Protection Agency reported that food waste in America accounted for 250 to 500 pounds of food per person, per year.

OK, enough of the shocking statistics. Ask yourself, though: How much of the food I buy ends up in the trash or compost heap?

Maybe you’re just not being smart about using things that seem useless.

We have come up with a list of five foods you should never throw away until you get every last bit of use, and nutrition, out of them. 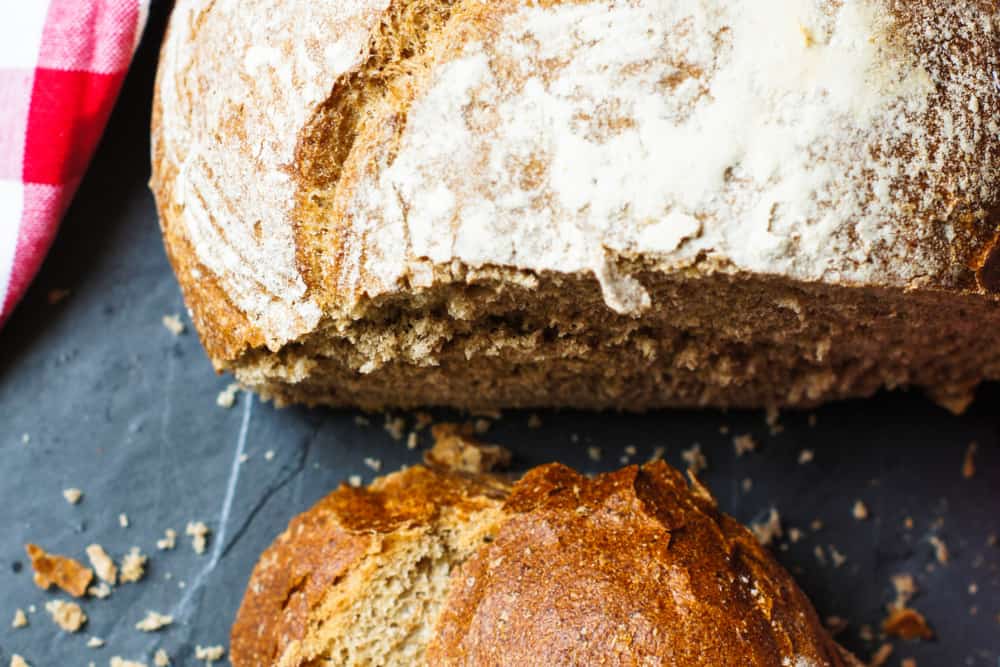 Leftover bread lends itself to such things as French toast or bread pudding, sure, but what about those crusts and end bits? Place them in a plastic bag and freeze them. When you have enough, toss the bits into the food processor or blender (in small amounts) and make your own bread crumbs. Why pay for dried bread crumbs in the store when you have your own container full at home? Use them in meatloaf, meatballs, for breading on fish or chicken, any number of uses

Many recipes for custard, flan, pudding or pastry cream call for the egg yolks only. But what do you do with the leftover whites? How about an angel food cake, meringues or an egg-white omelet? Maybe you can push your culinary boundaries and make a soufflé? For starters, try Food Network’s Never-Fail Cheese Souffle.

Besides the above-mentioned desserts, consider making your own Hollandaise sauce. Ina Garten has an easy blender recipe. Or make a sabayon sauce to put over berries for a fancy dessert. It’s not hard. 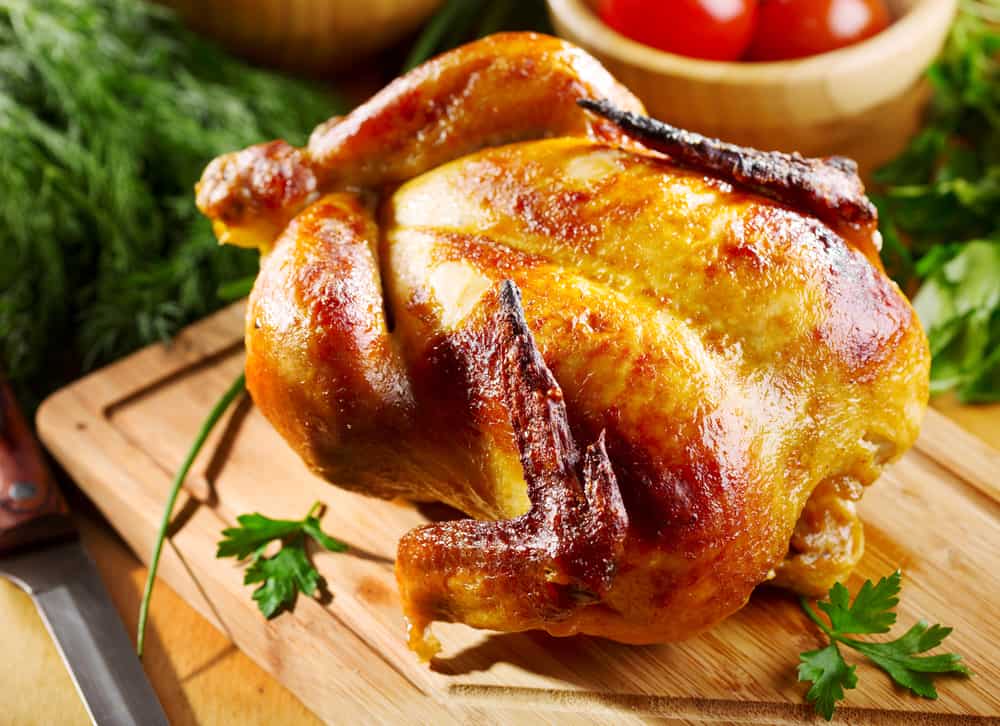 Once the big pieces of breast and leg meat are gone, there’s still a lot of bits of meat and tons of flavor to be had. Place the carcass (broken into pieces) into a large pot and cover with water. Simmer with a few stalks of celery, a few carrots and a chunk of onion for a flavorful stock. Rescue the bits of chicken meat before you throw away the bones. Use the meat for chicken salad or for soup. Strain the stock and use it as a base for simple chicken soup. And there are lots of other ways to use chicken broth or stock, too. Freeze it in one-quart containers for future soups or stews. 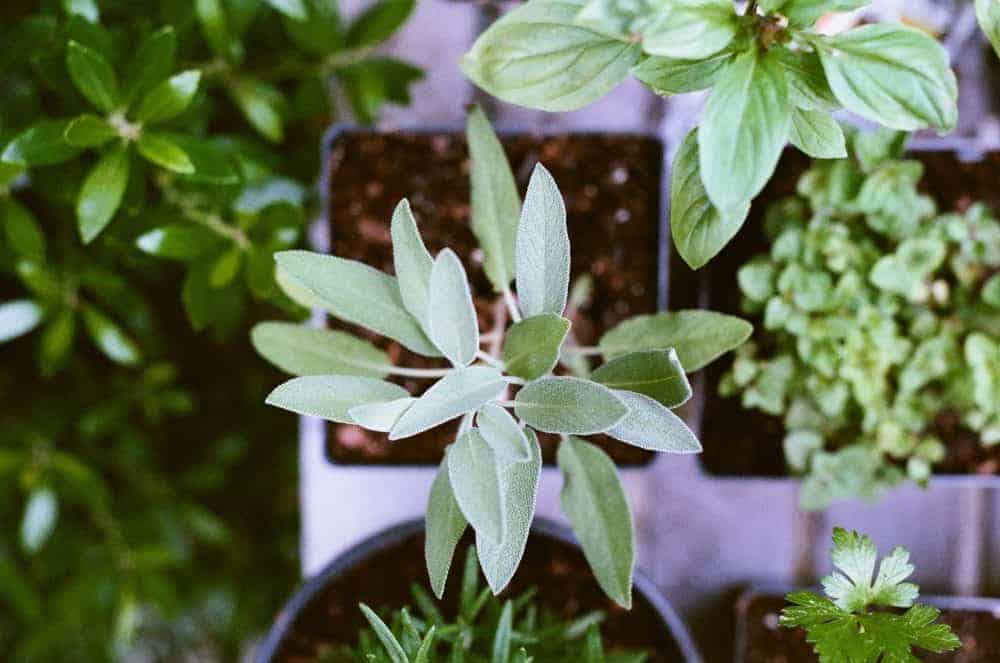 You bought a pricey little packet of basil or rosemary but didn’t use it all in the recipe. Don’t let the rest just wilt in your fridge. Chop it and put it into ice cube trays. Top each cube with some water – enough to cover the herbs. When frozen, put the herby cubes into a well-sealed plastic bag. Pop one (or two) out whenever a soup or stew calls for it.

Linda DuVal has lived in Colorado Springs and the Pikes Peak region since 1969. She has been writing about the area for most of that time and is the co-author of the new “Insider’s Guide to Colorado Springs,” from Globe Pequot Press. She was a working journalist with The Gazette – the city’s daily newspaper – for 32 years, covering everything from city council to fashion trends, books and authors to travel and food. She has been a freelance writer since 2004, contributing regularly to newspapers, magazines and online sites. Linda owns and operates Pikes Peak On The Cheap.