Movie buffs used to have limited options to see a movie, but the movie going experience used to cost a heck of a lot less. It seems like not long ago I paid $5 for any movie I wanted, but general admission now runs $11 per person and even more for 3D showings. Taking a special someone to the movies can easily top $50 between tickets, popcorn, and a couple of drinks. 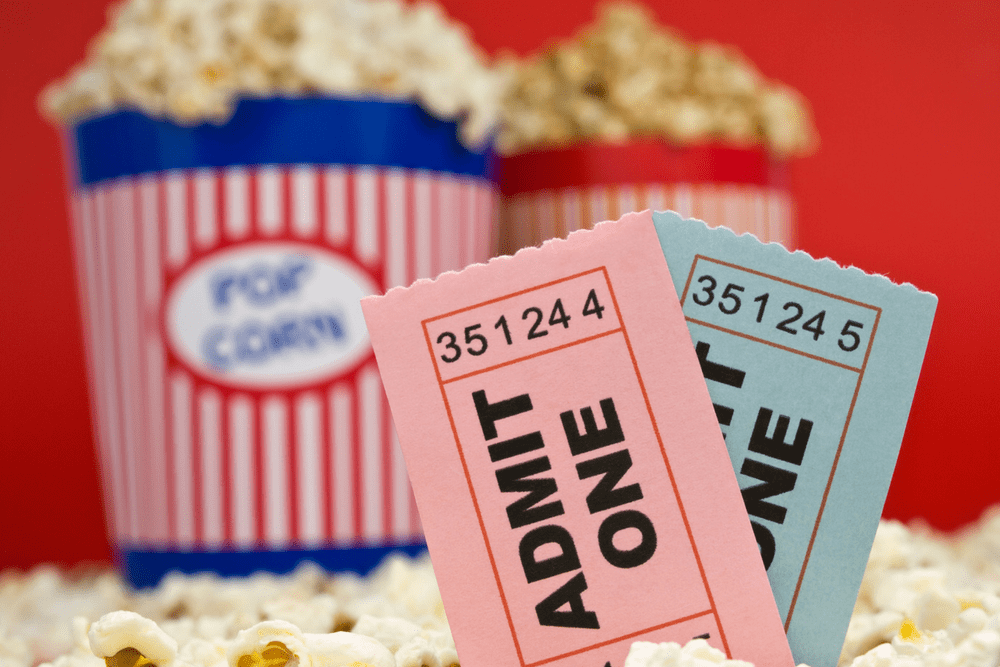 Lucky for cinephiles like you, we live in a time where movie subscription services cost less per month than the average movie ticket. While we love getting a good deal at the movies, follow along to learn how to stretch your dollars as far as possible in the movie going experience.

Did you know studios host free screenings of new movies shortly before their release to generate buzz, show the film to local reviewers, get audience feedback, and generally promote their newest releases? If you love movies and don’t mind a little work, you can get into many of these screenings for free!

The top place to find free screenings is Gofobo. Sign up for a free account to get notified about free screenings in your area. AdvanceScreenings.com offers a similar service. There are some regional services as well, like 1iota.

The trick to making the free screeners work is showing up very early to wait in line. The hosts want a full theater, and often give out more passes than there are seats assuming there will be some no shows. Lines start to form well before show time, and admission and seating are all first-come-first-served.

If you love seeing movies in the theater be sure to check out these 8 ways to find free and cheap movies. If you have Regal Cinemas in your area there are lots of great ways to save there, including Regal Crown Club and Value Days.

By now pretty much everyone who doesn’t live under a rock has at least heard of Netflix. The company has attracted over 50 million subscribers in the United States, and over 100 million subscribers around the world. Why? Because it is a hugely valuable service for the cost.

Think of it like this: The average cable package costs subscribers $99 per month, and requires you to spend about a third of your time watching commercials. Compare that to Netflix, which starts at $8.99 per month for the lowest cost, standard-definition streaming plan. I am signed up for the popular plan that allows for streaming in high definition on up to two screens at a time.

I canceled cable in 2011, and have saved well over $8,400 since eliminating the $70 per month bill. At the same time, I watch as many movies and TV shows as I want with Netflix. Sign up and learn more at Netflix.

While Netflix is the far and away leader of streaming services, there are many others worth noting. Here are some popular options that give you unlimited streaming at a reasonably monthly cost:

Amazon Prime Video: Amazon’s response to Netflix is Prime Video, which offers less user-friendly interfaces but generally high quality original shows, movies, and a long list of free movies to stream for anyone with an Amazon Prime account. Amazon Prime costs $119 per year and includes many additional services; however, Prime Video is still only $8.99 per month plus taxes.

Hulu: Hulu is more like a traditional TV streaming service for the internet. The subscription service has plenty of movies available, thought you may be interrupted for ads during your viewing experience. Hulu plans start at $6.99 per month for “limited ads”, or you can pay $6 more per month for an ad-free experience. Pay $64.99 per month for Hulu plus live streaming TV.

Hulu/Disney+/ESPN+: With the Disney Bundle, you get Hulu, Disney+, and ESPN+ streaming apps for $13.99 per month, though you can get each app separately as well or pay $78.99 for the full package including live TV. Hulu has a ton of shows and movies. Disney+ includes Disney, Star Wars, and Marvel movies and shows. ESPN gives you all the sports, and even some sports-related movies and documentaries.

Paramount Plus: Viacom’s streaming service includes the Paramount movie library, which comes with a plethora of movies from Paramount and related studios. That includes Star Trek, Indiana Jones, Mission Impossible, James Bond, and other movie franchises. Plans start at $4.99 per month.

Showtime Once, only cable subscribers with premium channels could access this iconic movie channel, but now you can subscribe to Showtime directly to watch your favorite award-winning original series, movies, documentaries, and more.

Google Play Movies: When you can’t find a movie you want between Netflix, Amazon, and other streaming services, Google Play Movies is a great fallback. Think of it like the old-fashioned video store, but online. Rent new releases and a massive library of older movies for a limited window, or pay more to buy it and get access forever. Rentals start around $0.99 to $4.99, and purchases range up to around $19.99.

HBO Go: While Netflix started out as primarily a video store competitor, it has morphed into the biggest competitor of HBO. While most of us know HBO from cable TV packages, you can get a stand-alone HBO subscription through HBO Go, which allows streaming HBO’s big catalogue of movies and shows. Without TV, HBO costs $14.99 per month.

Sling TV:  Sling TV offers live television with channels for everyone — even those who can’t go without sports channels. The most basic plan starts at $20 a month, after a free seven day trial.

FuboTV: If you’re a Hallmark movie fan, you can get those here while still indulging the sports fanatics in your house.

While Hollywood may be glamorous, you don’t need to be a millionaire to enjoy the movies. Maybe you’ll find you don’t need cable at all once you get your movie fix elsewhere!

If you liked this article you may also enjoy: 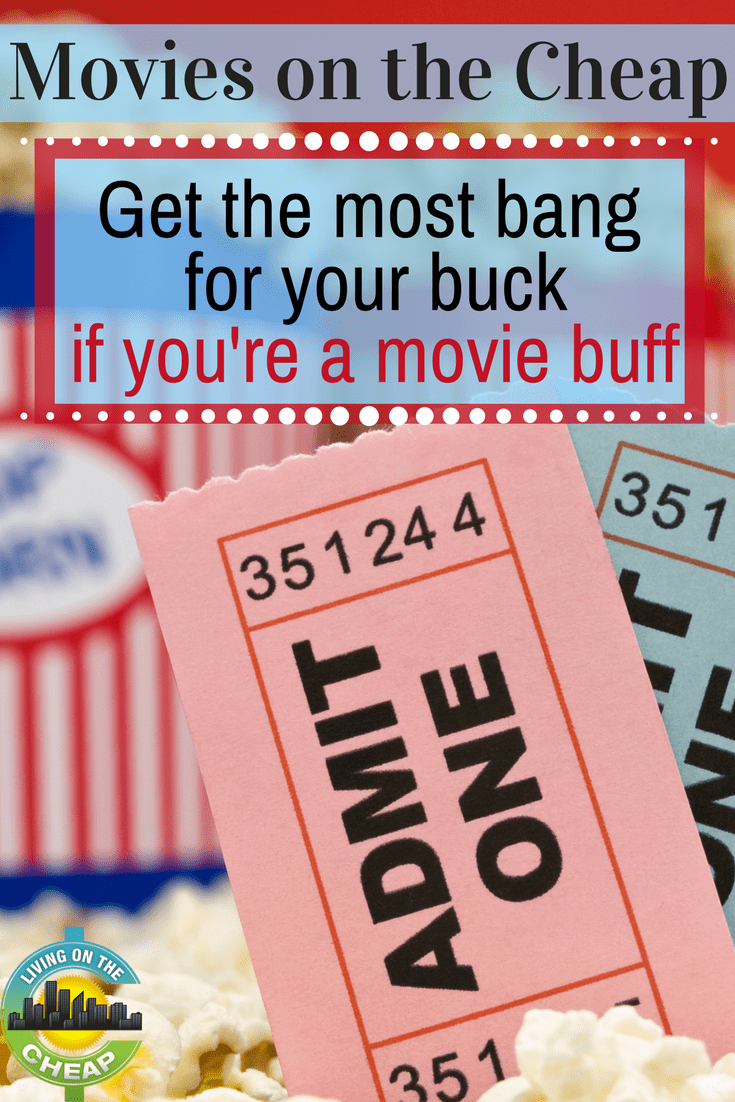