If you know you’re going to need one or more of the following big ticket items in the next year or so it may make sense to budget and plan to make all the purchases in one year to make the most of a Costco membership fee, which starts at $60.

Costco membership deals are rare, but if you’re planning any of the following 7 purchases in the next year, you may as well consider your membership paid for. 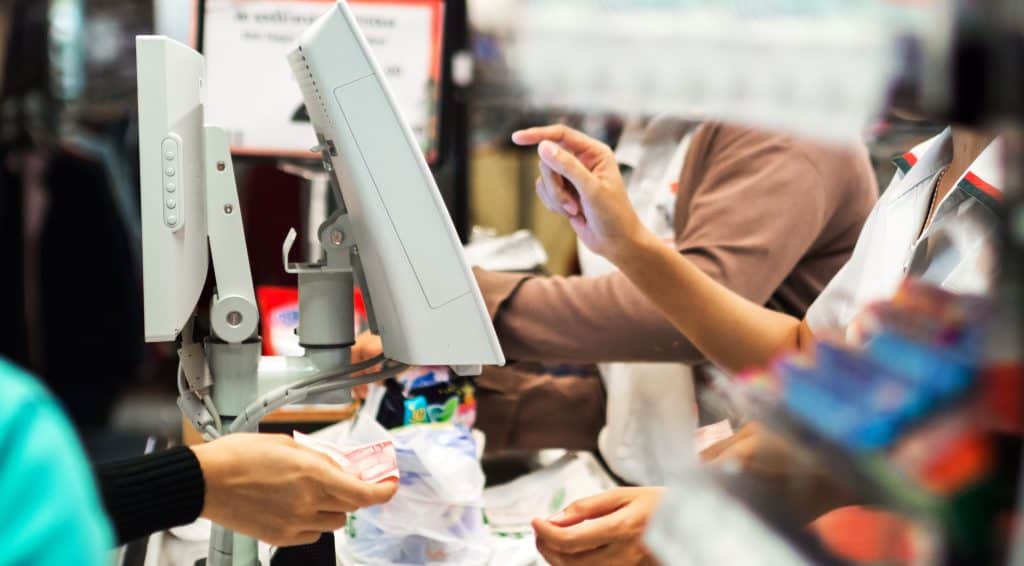 After you cover the membership fee with one or more large purchases, stock up on smaller items such as gift cards and movie passes that you will use this year and the next in order to maximize your savings in the year you purchase a membership.

Read more: Can a Costco membership save you money?

Big-ticket purchases that will pay for your Costco membership

1. Electronics. A friend saved $200 on a computer, compared with all other options. The same goes for televisions and other electronics. Obviously you will need to shop around. Costco also extends the manufacturer’s warranty to two years of electronics, TVs and major appliances.

2. Tires. I was able to get my dealer to price match the lowest price I found at a shop in the suburbs.  Still Costco came in only a few dollars more so Costco should always be in the mix when you’re shopping for tires. And your savings increases with Costco’s free rotation service.

3. Eyeglasses and contact lenses. The Costco Optical Department is highly rated by Consumer Reports. When I had new glasses made several years ago I saved $300 compared to other options I researched. They also made a mistake on the lenses (which had to be remade) and gave me a $50 cash card for my trouble. Another friend joined Costco exclusively to save money on contact lenses and that savings covers her annual fee every year.

How to save money on eye exams and eyewear

4. Chandelier. Seems weird, huh? While I was writing this I looked up and remembered that when I was looking for one for my dining room everything I found was $1,000 or more. The one I bought from Costco was less than half, has Swarovski crystals and looks like it cost much more.

5. Furniture. I searched everywhere for a reasonably priced leather ottoman with storage. All other options were $1,000. Costco was $275, including tax and shipping. The first one arrived with the box damaged so I sent it back (they emailed a prepaid label). They sent me another one and gave me a $25 credit for my trouble (I tried for $50).

6. Parties. If you have an anniversary or graduation party coming up, you will find the bulk quantities sold at Costco can be a very good deal when you’re cooking for a crowd, particularly steaks (they sell prime beef that you can’t get at the grocery store) and seafood. Julia Child bought her meat from Costco.

7. Wine and beer. Costco is the largest purveyor of fine wines in the United States. Availability will vary but you can get some great deals. A friend who is a beer enthusiast tells me the beer prices and selection are excellent also. Again, if you have big party coming up a big Costco booze purchase may make sense. 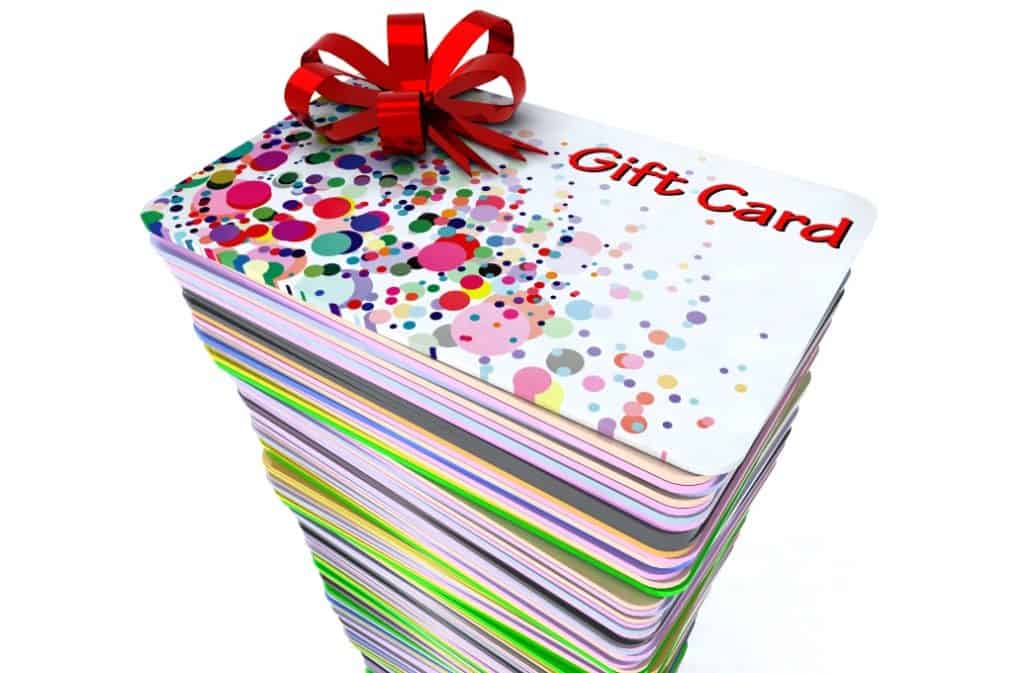 Other purchases to make after you’ve recouped the membership fee:

Gas. I don’t use much gas and driving over to the nearest Costco would erode any savings but per two people I know who fill up weekly Costco gas is 10 cents to 20 cents less per gallon and almost always the lowest price around. Non-members can fill up if they have an active Cash Card that is used at the pump.

Gift cards. Every local Costco offers a different mix of discount gift cards for restaurants, like Starbucks etc. usually at least 20% off.

Movie tickets. If they are available you can save 20% or more depending on how much movies cost in your area.

Rotisserie chickens and pizza. I’ve eaten both and they’re excellent. Both are less expensive than at grocery stores and equally as good or better.

Food Court. It’s $1.50 for a decent hot dog and a 20-ounce Pepsi product or $1.99 for a slice of pizza. You can’t beat that for a cheap meal. And you don’t have to be a member to eat at the food court if it is located outside the warehouse.

Surprises. Costco turns over its entire inventory 12 times per year. Every trip is a treasure hunt for deals.  Keep a list of things you need or that will need to be replaced soon and take a spin through the aisles when you’re there. Of course, never buy anything you don’t need regardless of how inexpensive it is.

I’m sure there are more things that I am forgetting. If anyone has any ideas for what to buy at Costco, leave a comment. Thank you and enjoy your savings!

More ways to save money at warehouse stores:

Can a Costco membership save you money?

7 ways to save big by buying in bulk

Get a free trial membership to BJ’s Wholesale Club