According to a 2021 survey from tech care company Asurion, the cellphone has taken the top spot as most essential item for Americans, overtaking their vehicle or their refrigerator — which makes sense when you consider that you can’t do a group text with Uber or Lyft. So whenever a new phone model comes out (like the latest iPhone last week), some people wonder if it’s worth the cost to upgrade.

You can read about the features elsewhere, but we’re here to help you crunch the numbers. 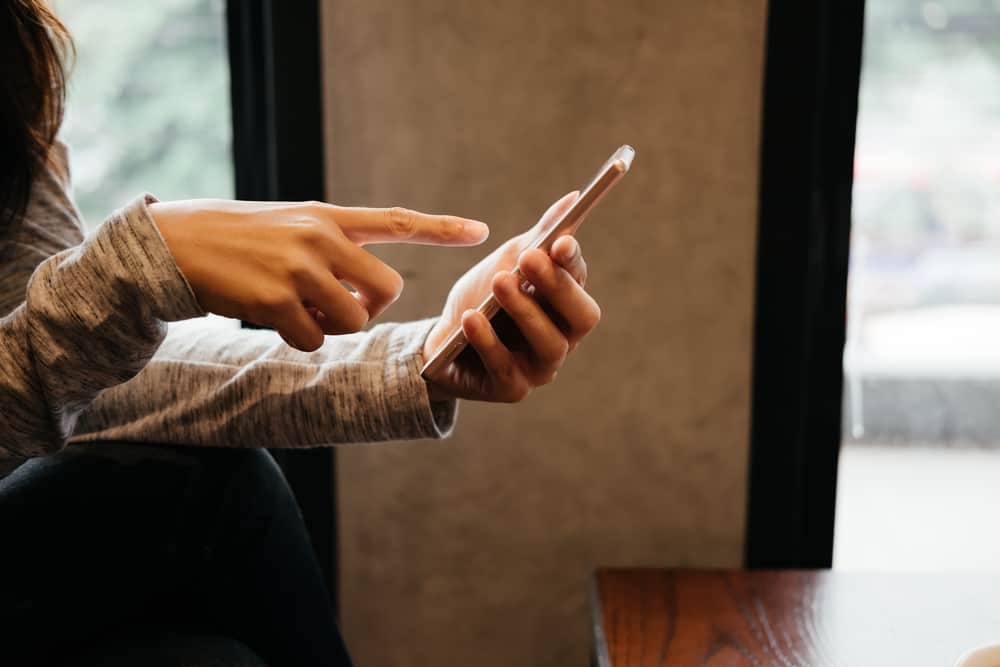 A calculator that helps you decide

The decision gets even more complex if you have your cellphone service bundled with another product, like home internet. If you decide to switch wireless companies because you get a better phone deal, you probably will also lose the discount you get from bundling that service with your original company — so you need to figure that into the total cost.

To do a simple comparison between two companies offering the same phone, the folks at WalletHub have provided this online calculator. Enter the upfront cost plus the monthly cost, and the calculator will tell you which choice will cost you less over two years.

The carrier makes the difference

The real price differences come when you decide which carrier to use for your wireless. To hep you decide, check out this article by Our Living on the Cheap tech writer, Eric Rosenberg. Spoiler alert: You’re always going to save money by going with a wireless provider other than the “Big Three” — a conclusion reached by the WalletHub researchers as well. And if you qualify for senior discounts, read Eric’s article about best cellphone plans for seniors before you sign any contracts.

Spoiler alert 2: Keeping your old phone is the cheapest solution

Unless your cellphone is getting so old that software updates aren’t going to work on it, or it’s having serious performance issues, keeping your existing phone is always going to make the most financial sense.

But if you have phone FOMO, there is a middle ground: Updating to a model that’s at least one generation older than the latest model.

“There are relatively few differences in features between generations now, compared to years ago where upgrades brought much more noticeable improvements,” said WalletHub analyst Jill Gonzalez. “You may be able to get a phone that’s a generation behind for half the price with almost the same user experience. Consumers can also save money by buying used, good condition phones or taking advantage of carrier discounts.”

Don’t go into debt for a new phone

In WalletHub’s survey, 30% of respondents said that a new phone is a necessity, while 21% said it was worth going into credit card debt for. We’re here to tell you that debt for an item that depreciates, or loses value over time, should always be avoided if you have other options — and as discussed above, there are other options. If you care about these things, 80% of the people in the WalletHub survey said that they’re not judging you for not having the latest iPhone.

Now, back to the group text!

Other Living on the Cheap tech coverage: