When spring rolls around, some people are excited about sunshine, warmer weather, and getting outside. However, to college basketball fans, the spring months are some of the most exciting of the year. The NCAA March Madness basketball tournament is an annual highlight.

CBS and Turner Sports stations (TBS, TNT and truTV) will continue to split broadcast duties in the 2022 NCAA Tournament, a deal that will run through 2032. So, you may have to take some extra steps to watch every game without cable. 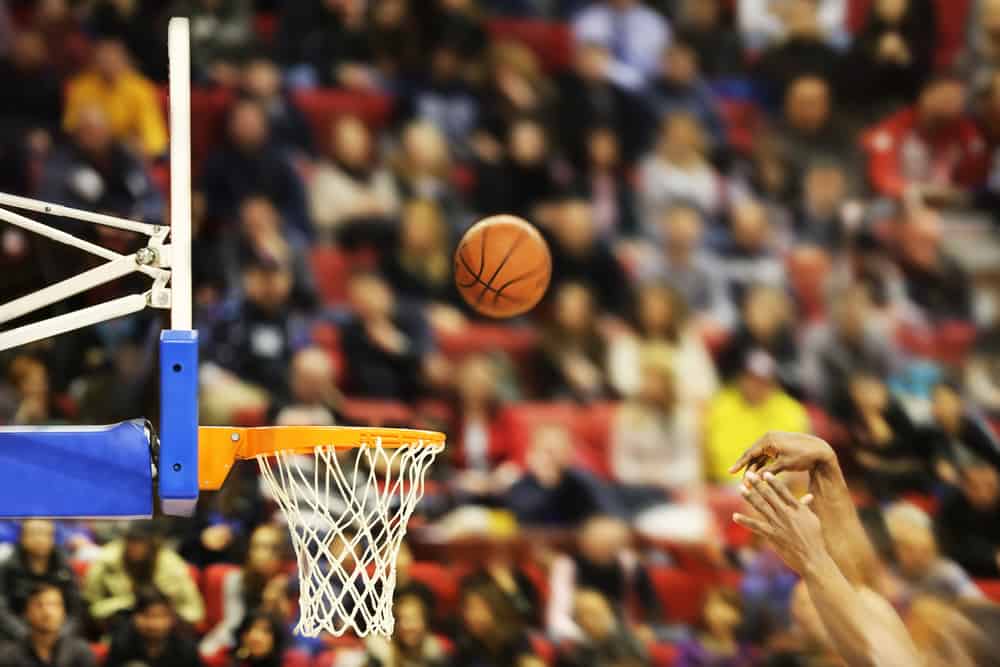 We compiled a list of the easiest and best ways to watch March Madness online without cable or satellite TV. Here’s a look at our favorites to get you on track for a fun March Madness season without missing any key games. (Please note that all prices were current at the time of writing but are subject to change.)

Buy an antenna for your TV

If you’re into living on a budget, you probably don’t want to add any kind of subscription to watch TV. A digital antenna is the modern version of those old “rabbit ear” antennas of the past. With a digital antenna, you can watch any broadcast channel that reaches your home for free.

The cost for digital antennas varies. Depending on where you live and your home construction, you may need to buy a more expensive antenna to reach more channels. But once you’ve paid and plugged everything in, there are no ongoing costs.

SlingTV is a cable replacement that works over the internet. After a free three-day trial, plans start at $35 per month for different sets of channels. The Orange plan includes ESPN and TNT, which is great for basketball. The Blue plan includes Fox Sports 1, NFL Network, and others. You can get both together for $50 per month.

With the Orange plan, only one device can stream at a time. The other packages support up to three simultaneous streams. All plans include 50 hours of cloud DVR storage, which is excellent for recording March Madness games while you’re at work or busy doing less important other things.

YouTube TV is a cable replacement from Google. Plans cost $44.99 for the first three months and $64.99 per month after the trial period. While that’s not cheap, YouTube TV includes more than 85 channels, including local news and TV in many areas. As of this writing, there was a limited-time deal for two weeks free.

Accounts include unlimited DVR space and are cancelable at any time without penalties or contracts. YouTube TV includes the NFL, NBA, and MLB networks. You can stream to three devices at once. Add-on packages are available for additional sports channels and other features.

Hulu is a video streaming service owned by Disney. It’s available standalone or as a bundle with Disney+ and ESPN+. You can add a package for live TV for an additional cost or pick a live TV only plan. The complete bundle with no Hulu ads and live TV costs $75.99 per month. Live TV alone costs $68.99 per month.

You can buy a sports add-on for $9.99 per month. Other paid upgrades give you a cloud DVR, unlimited screens or other additional channels for an added cost. With the bundle, including Hulu + Live TV and ESPN+, you won’t have to miss many big sporting events in the future.

Paramount+ is the new name and face of CBS All Access. The premium plan at Paramount+ costs $9.99 per month or $99.99 per year. This plan includes local live access to your home CBS station, as well as NFL on CBS and other sporting events.

In addition to games on CBS, Paramount+ includes an extensive list of movies and shows from the Viacom family of brands, including Comedy Central, MTV, Nickelodeon, BET, and the Smithsonian Channel. It won’t get you every game, but it will open the doors to plenty of March Madness action.

fuboTV is an online cable alternative with a free trial to test it before you pay. Once signed up, you can stream sports channels including ESPN, FS1, NBC Sports Network, NFL Network, CBS, and others. Cloud DVR is included at no extra charge.

Plans vary based on add-ons and packages. The most popular plan costs $64.99 per month for more than 100 channels. NCAA and other sports are well represented, including local channels. More channels are available with higher-tier plans. 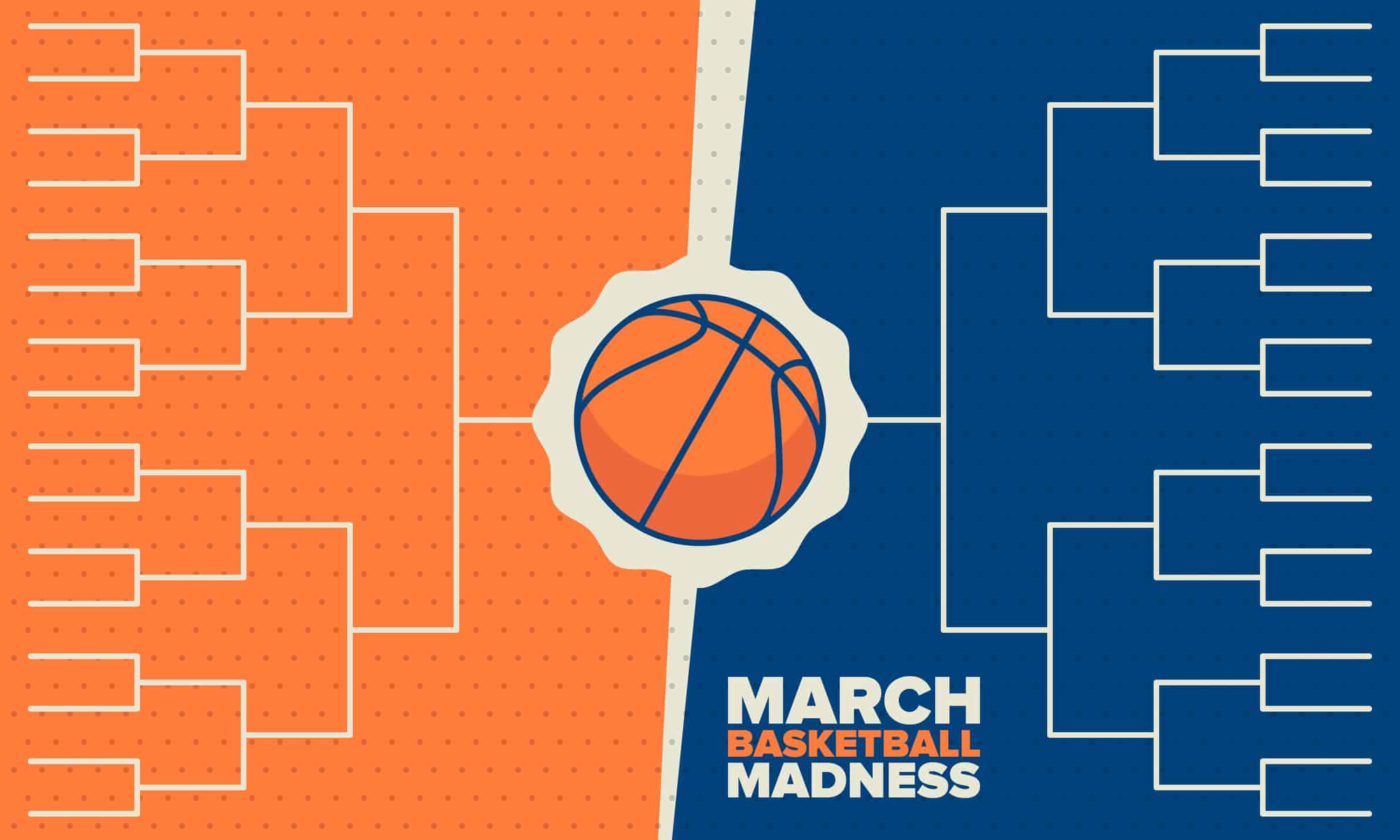 No matter where you are, you can watch streaming games using your smartphone with any of these apps or subscriptions. Using an Android or iOS device, your computer, or a smart TV, you can watch from bed, the couch, the park, your commute, or even work. (We won’t tell your boss, but we’re not liable if you get fired for watching basketball at work.) You can stream games for every one of the 67 March Madness games. That’s something any sports fan can enjoy.