When the budget is tight, I try to stretch meals and use seasonal foods. Cabbage is a great deal any time of the year, but particularly during March, when it’s often on sale around St. Patrick’s Day.

But poor cabbage has a bad rap — it has been described as tasteless and gas-inducing, and downright smelly when cooked. Families disappear when they know it is on the menu, and it is often touted as the least favorite vegetable of children. 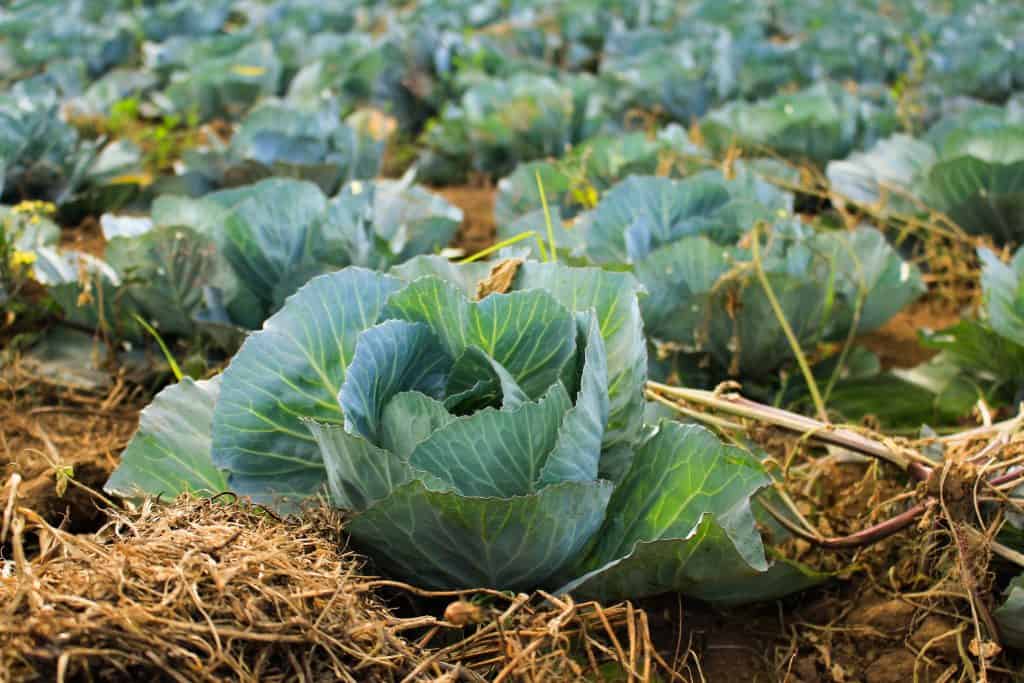 But it’s cheap and healthy. I recently bought a 3-pound cabbage for under a dollar. Cabbage is a nutritional cannonball: It is a source of Vitamin K, Vitamin C and riboflavin and it improves digestion. And its lasting power in the refrigerator is pretty amazing – about two weeks.

Cabbage can lend extra flavor to soups or stews, add crunch to a salad or take the place of lettuce in a taco. I add shredded cabbage to pasta dishes or sauces and no one is the wiser. Steamed shredded cabbage can be served with Parmesan cheese or a cheese sauce as a side dish.

You don’t have to boil cabbage to make it Irish. Back in the day, cabbage was paired with bacon and onions. Fry up some bacon, and saute onions in the drippings until translucent. Then return the bacon to the pan and toss shredded cabbage into the mix. Ok, that recipe is not so healthy, but it stretches the budget and it has bacon in the list of ingredients. Make up your own ratios of bacon, onions, and cabbage, and watch it disappear at the dinner table.

Although it is traditionally linked to Irish cooking, cabbage can be found in many Asian and Indian dishes. So I reached out to Monica Bhide, author of Modern Spice: Inspired Indian Flavors for the Contemporary Kitchen. She offered Living on the Cheap readers the following easy but flavorful way to use cabbage, which is known in India as “band ghobi.”

Hara Salaad is a cold salad which should be given  an hour to chill before serving. The recipe calls for a package of shredded cabbage and carrot coleslaw, but the same amount of carrots and cabbage can be shredded by hand. Tamarind paste is found in the ethnic section of your supermarket, and the packed palm sugar can be substituted with brown sugar.

You’ll also want to check out this warm cabbage dish called Gujarati. It includes cilantro, lime and turmeric — a great twist on the ordinary boiled cabbage recipe. It just might make your family ask for cabbage again.

And if you’re looking for a more Western-style dish, this creamed cabbage casserole is a low-carb alternative to scalloped potatoes with the same type of flavor profile. It’s great alongside ham or pork.