Looking for a new flick to watch? Yes, you can watch movies on Netflix or on Disney+, but why not try something new?

Film festivals are a great way for up-and-coming film directors and writers to get their films in front of an audience, but you’re not going to travel across the country right now to attend these festivals. And, in these difficult times, film festivals are suffering. Some have had to cancel their events, while others have taken their events online.

Thanks to festivals moving online, you have the opportunity to watch some of the best independent films around and support the festivals and the films’ creative teams. And, even if some festivals charge to watch the films online, it won’t break your budget. 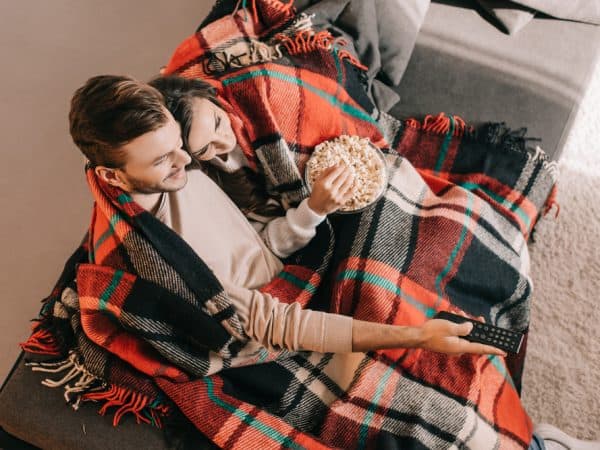 The online festival programming will not include any ads. You can choose from feature films, shorts, documentaries, music, comedy and panel discussions and YouTube will set reminders so you don’t miss the premieres.

The Wild & Scenic Film Festival On Tour, is presented by the Santa Fe Watershed Association and features a dozen short films that celebrate nature and inspire activism on behalf of the environment. The festival is 18 years old and usually runs for 5 days as well as tours internationally.

You can sign up at santafewatershed.org to stream the first half (available from 6 p.m. on May 26 through May 31), The second half goes live at noon on June 3, and is available through June 7. Tickets for each part are $15 per person and by donation. Sales benefit the Santa Fe Watershed Association, which works to protect and restore the health of the Santa Fe River and its watershed. 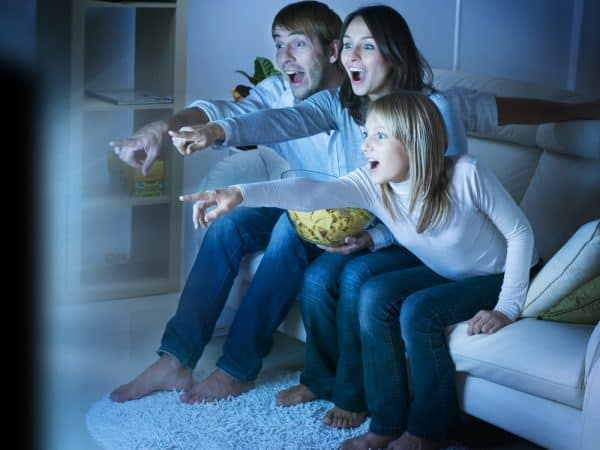 In my neck of the woods in New York, one of my favorite film festivals to go to is the Woodstock Film Festival, which is typically held every October. Throughout the year they usually hold events to help raise money for the festival, but this year has been tough. They have been creative though by holding a series of online talks that highlight films by festival alumni and inviting audience members to join the conversation from the comfort of home. They are currently sharing short and full-length films curated by their alum filmmakers, programmers, industry friends, and staff that you can stream for free.

Previous talks have been with such talents as actor, writer, director Tim Blake Nelson about his work behind and in front of the camera, and Ted Hope, Co-Head of Movies at Amazon Studios were also well attended.

The Tribeca Film Festival, a festival that was founded by legendary actor Robert DeNiro, has held a variety of Tribeca Talks: At Home. And in case you missed them, you can see the ones you missed on Facebook, so go to the Tribeca Film Festival website for more information. In addition, Tribeca Enterprises today announced a partnership with IMAX and AT&T to unveil “Tribeca Drive-In,” an all-new drive-in entertainment series that will take place this summer at drive-in theatres and other exclusive venues nationwide. “Tribeca Drive-In” will kick off on Thursday, June 25. 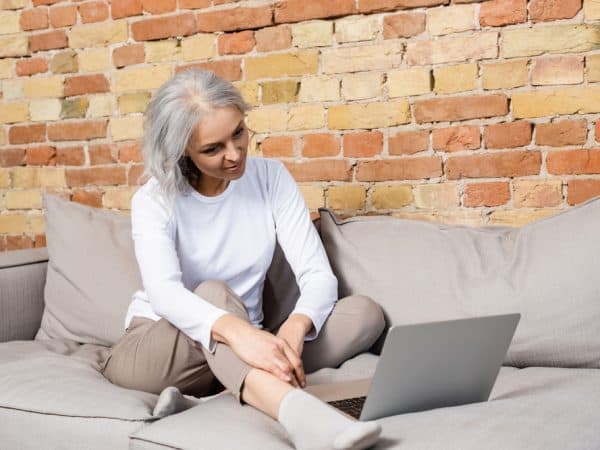 The 8th annual Israel Film Center Festival will be held virtually between June 7-14. Festival films will be available to stream online between June 7 at 7 pm EDT, to June 14 at 11:59 pm EDT with ticket purchase (excluding Opening Night – Peaches and Cream available for 24 hours only). Get tickets in advance to receive access to both the film and live Q+A. You’ll see such movies as The Electrifiers, about an aging band that no one remembers and Dayan: The First Family Series.

From now to June 14, the 2020 Ashland Independent Film Festival subscription gives you three weeks of 24 hours-a-day streaming access to 9 Short Films Programs plus 3 pre-determined scheduled features films (such as “The Murder of Fred Hampton” on June 5, 12pm – 8pm, and “Short Films by Garrett Bradley” on June 14). Please see the festival schedule for the featured films, screening times and ticket prices. https://filmfestivalflix.com/aiff/purchase-tickets/ 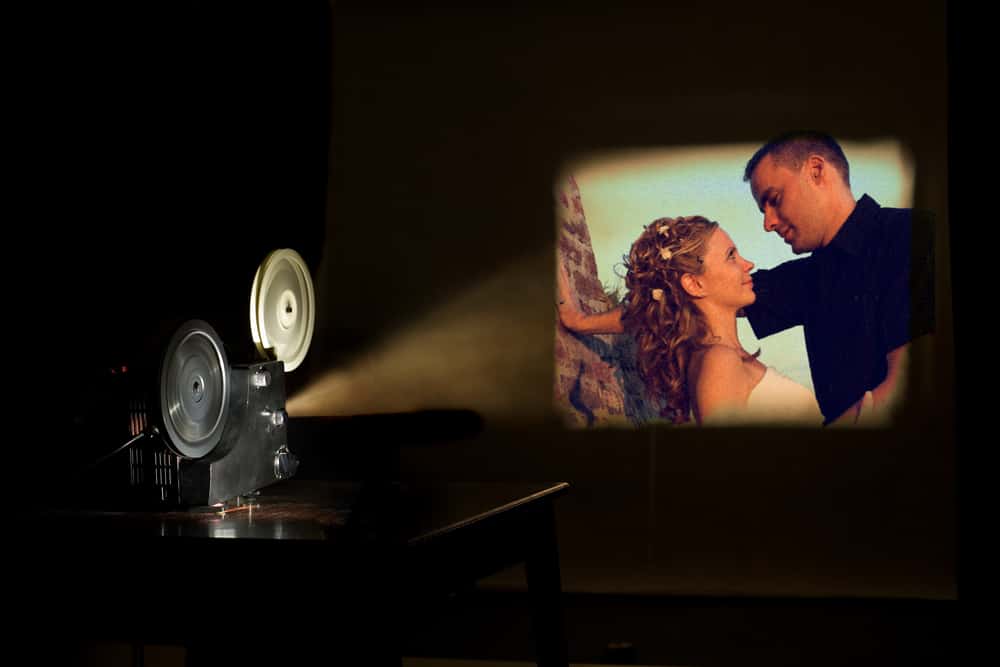 The Denver Film Festival will also offer films you can watch through its virtual cinema. Every new release is available through the individual distributor’s website and streaming services and a portion of the ticket sales goes back to help support Denver Film.

The HamptonsFilm is curating the hit screening series Now Showing, which features acclaimed first-run, art house, independent, and world cinema. Every Monday, they offer a new title, which you can watch at home, which helps to raise money for the Hamptons Film Festival. Coming up on June 1st is A White, White Day and on June 15 is Deerskin. Ticket prices range. For more information, visit https://hamptonsfilmfest.org/.

If there is a film festival near you, see if it is offering virtual events, Facebook live events or online film festivals. You might find your next favorite film. 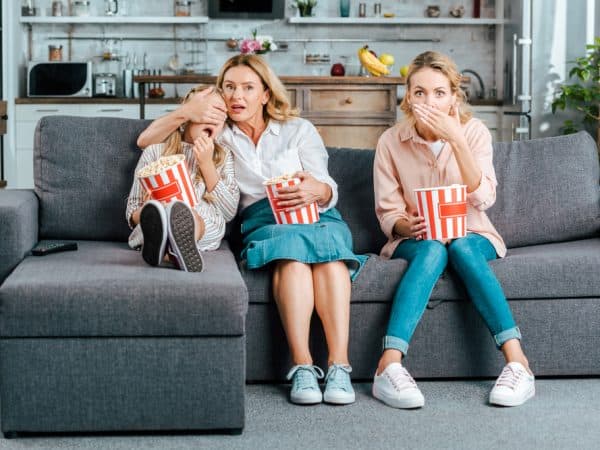