J.K. Rowling is moving her magic wand, once again, for kids of all ages. 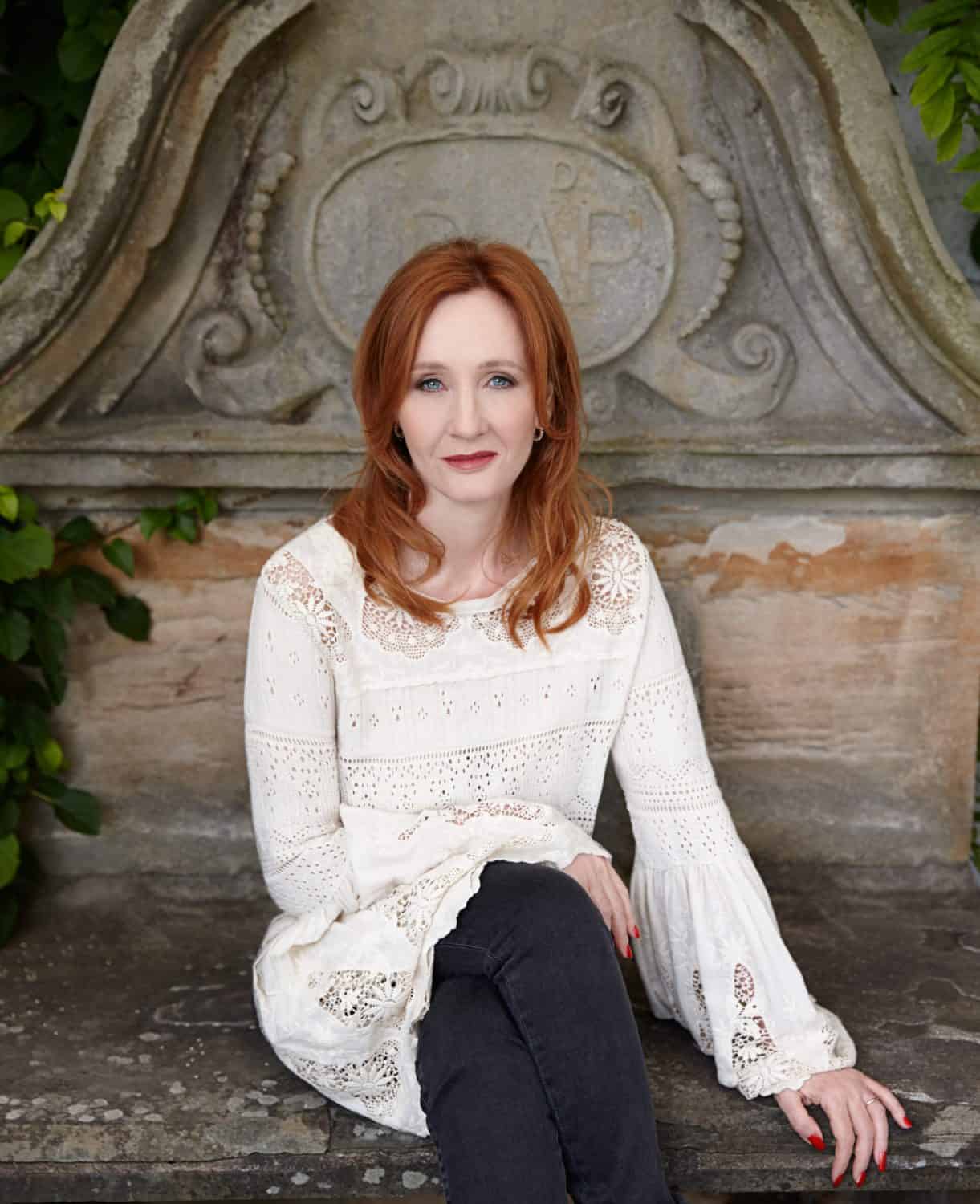 The iconic author is giving the world something new to enjoy, during these chaotic times — a new children’s book.

In her own words, “The idea for The Ickabog came to me, while I was still writing Harry Potter. I wrote most of a first draft in fits and starts between Potter books, intending to publish it after Harry Potter and the Deathly Hallows.”

This is a story about truth and the abuse of power. To forestall one obvious question: the idea came to me well over a decade ago, so it isn’t intended to be read as a response to anything that’s happening in the world right now. The themes are timeless and could apply to any era or any country. It isn’t Harry Potter and it doesn’t include magic. This is an entirely different story.”

From May 26 to July 10, the author will be posting a chapter (or two) every weekday — FREE for all to read.

The book is expected to be published in November, with all of Rowling’s royalties going to people who have been affected by the current worldwide health crisis.

To get started on the new adventure, click here.

National Deals Editor Bryan K. Chavez joined the LOTC team in 2011 and is a proud bargain hunter -- always on the lookout for deals, coupons and giveaways. He firmly believes that you should never pay full price for anything because there's always a discount to be found. From a young age, one of his passions is helping others save money. His professional and educational background is in public relations & marketing. Bryan is also the Staff Editor at Mile High On The Cheap, since 2010. He once danced with Prince on stage, loves banana-flavored candy and is a total Swiftie.