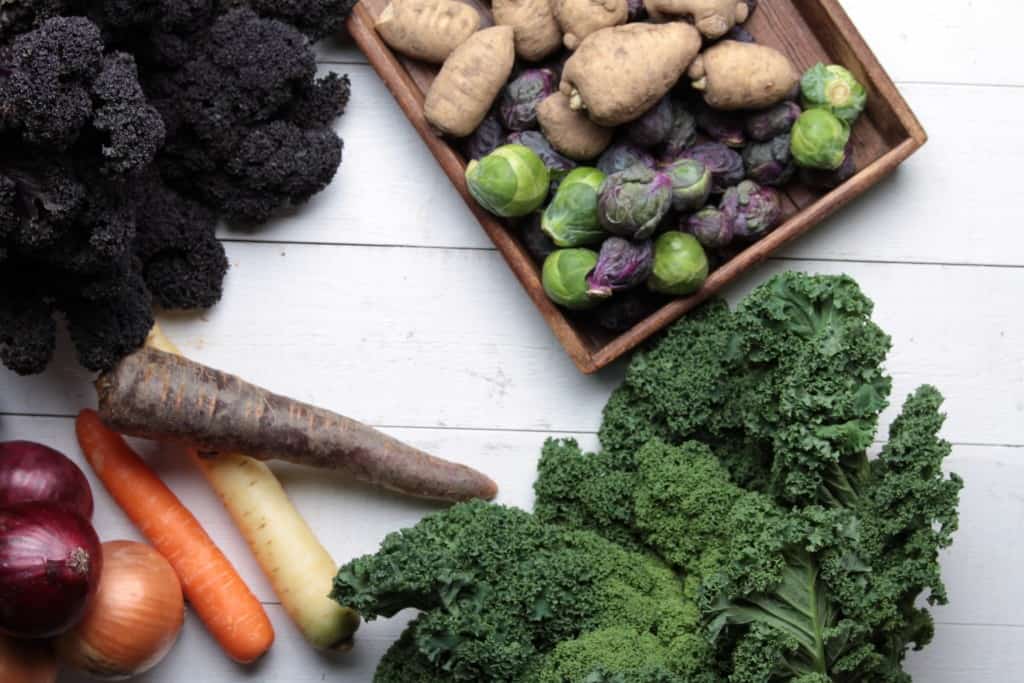 Dairy. Just this week my supermarket was having a deal whereby if you bought five boxes of a certain kind of cereal, you would get a coupon for a gallon of free milk, worth up to $4.50. What a great way to get a free gallon of healthy fat-free milk. I had coupons that would let me save about $8 upfront on the cereal so I would be saving in all aspects of this transaction. Because I’d read the supermarket circular closely, I knew that the coupon for free milk would print out at the end of my transaction and would have to be applied to a “future” shopping trip. But I wasn’t about to go back to the store for my free milk. So in order to get my free milk that day, I broke my shopping order into two transactions. I bought the cereal first, got the coupon for the free milk, and then applied it to the gallon of skim milk in that second transaction. Of course, it was free.

The Ultimate Guide to Coupons

You can save on other healthy food in the dairy aisle as well. Coupon inserts lately have been littered with offers for Greek yogurt — a healthy option — though I don’t like Greek yogurt (it’s something about the consistency). But you can use Greek yogurt for recipes calling for sour cream, milk or cream. You can find coupons for other kinds of yogurt, too. Today I saved money on low-fat yogurt, which was marked down to 60 cents per cup. Then I applied a coupon to save 40 cents  on six, which doubled to 80 cents. So for six cups of yogurt, I paid $2.80 or about 46 cents per cup. I get my best yogurt coupons, when they’re available, by the way, via Coupons.com (which you can find with other printable coupons on our Coupons page).

My extreme couponing in the dairy aisle doesn’t end there. I’ve been able to save money on Silk almond milk, thanks to coupons, too. As far as eggs go, both Eggland’s Best and Land O’Lakes offer coupons that you can use for organic, cage-free eggs.

Organics. Speaking of organics, there are coupons for products within the organic niche. Newman’s Own has coupons all the time for its salad dressings and salsas, both organic Recently I printed out coupons from Smartsource.com (which appears in most Sunday newspapers) for Muir organic tomato sauce. The coupons were for 75 cents and 85 cents off. The cans of organic tomato sauce cost $1.99 each. My supermarket doubled each of the coupons I presented so 75 cents became $1.50 and 85 cents became $1.70 — meaning that my final cost for each can of sauce was 49 cents and 14 cents.

Frozen. Good coupons and sales for healthy frozen food don’t happen all that often. But when they do, you can get some great extreme couponing done in the frozen foods aisle. Just recently I was able to get Boca Burgers on sale and with a $1 off coupon. Whenever Green Giant frozen vegetables go on sale, I dig out my coupons. Last week a nearby supermarket had the boxes on sale at five for $6 or about $1.20 per box. I had a coupon for 60 cents off five, which would double to $1.20 off five. That meant that my final cost for five boxes of frozen vegetables was $4.80 or 98 cents per box. In the off-season, when fresh vegetables from my garden aren’t an option, this is a great way of being able to continue to offer vegetables at dinner at a savings.

A few times last year I was able to get a 75 cents off coupon for Dole fresh pineapple, and from time to time I’m seeing coupons for Cuties Clementines. I stockpiled those coupons so that when Cuties Clementines were marked down — from $7.99 to $4.99 – -I used those coupons to save even more. For example, the most valuable coupon was for 75 cents, which my supermarket doubled to $1.50, and allowed me to buy five pounds of clementines for $3.49 or about 69 cents a pound.

So now that I’ve shared some of the ways that I’m able to extreme coupon for healthy food, how do you do it?

Looking for coupons? We have dozens of money-saving coupons on our Coupons page, which is constantly updated with new deals. Bookmark it and check back before your shopping trips.