I often think of my grandfather around the holidays. Even though I didn’t know him well, I find myself reflecting on his life when I look at a photo that shows him working on his farm. It’s a reverie that has become one of the best Christmas gifts he gave to me, without even knowing he had done it. 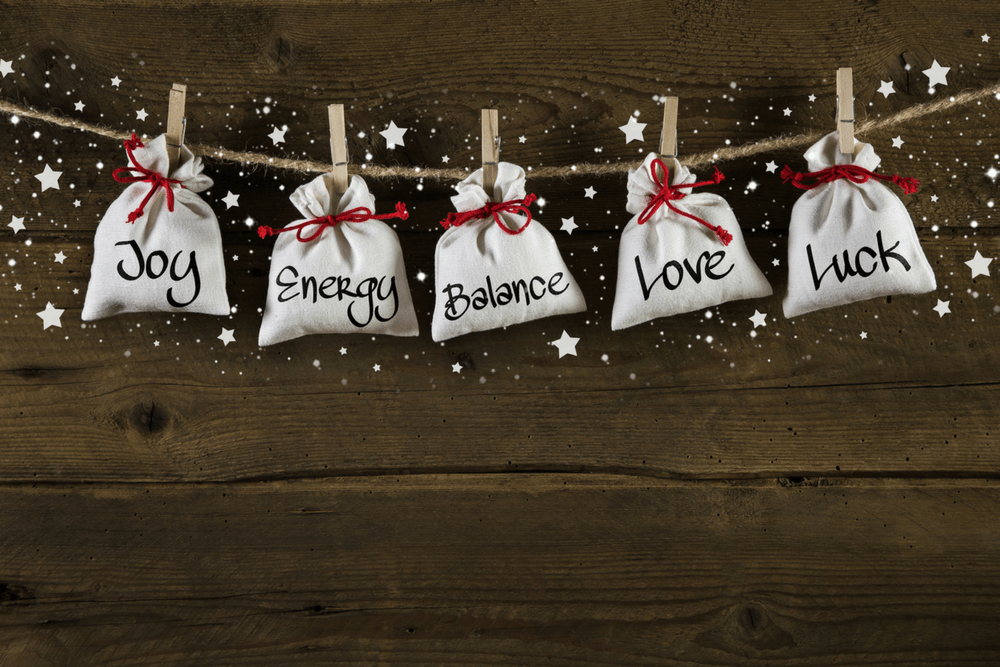 We last visited Grandpa’s farm many decades ago, when I was a young girl. During the visit, my father snapped a photo as Grandpa cleared his cornfield. Clearing the field meant stripping the spent cornstalks by hand. He used a horse-drawn wagon to collect the stalks. He wore a baseball cap with the brim at his neck to protect it from the Midwest sun. (The baseball cap sitting askew makes him rather ahead of his time, don’t you think?)

My grandfather emigrated as a young man from Slovenia to the United States. If you don’t know where Slovenia is, find Venice, Italy, on a map, and follow the coastline to the right a short way. You’ll bump right into it. Slovenia is a small country. It is surrounded by mountains and water, with a temperate climate and fiercely independent people.

Slovenia has had a tumultuous past, having been at various times part of the Roman and Austrian empires, as well as part of many other states, kingdoms and monarchies. It sat in the cross-hairs of World Wars I and II and was part of Yugoslavia in various forms. It laid claim to independence in 1918, but this was ignored by the international community. Finally, Slovenia achieved independence in 1991.

It was around World War I that Grandpa fled Slovenia to come to the United States. Here, he lived an idyllic, if hard-working, life. He married my Slovenian grandmother, and together they raised nine children within a farming community that included some of their siblings from the old country.

It cannot have been easy to come to a new country as a teenager, learn a new language and lead a new life. Did he want to come to America? Did he have other aspirations, other dreams? Did he die happy and content? I like to think so. Whatever his choices or decisions, he seemed to make it work. When the cornfield needed clearing, he got on with it, contentedly, and did what needed to be done.

Maybe I think about Grandpa around the holidays because nostalgia plays such a large part of the long season. As the New Year approaches, my thoughts turn to resolutions, to choices and decisions.

Like Grandpa and like the collective will of my Slovenian ancestors, I possess the same practical determination, an ability to work hard and a fierce independence. Thanks to his courage and willingness to change, I live in a free country that allows me the opportunity to follow my aspirations, to achieve my dreams, and to live a happy and contented life. As Christmas gifts go, I can’t think of a better or more lasting one. Thanks, Grandpa. Thanks for everything.

How to end the exchange of useless junk 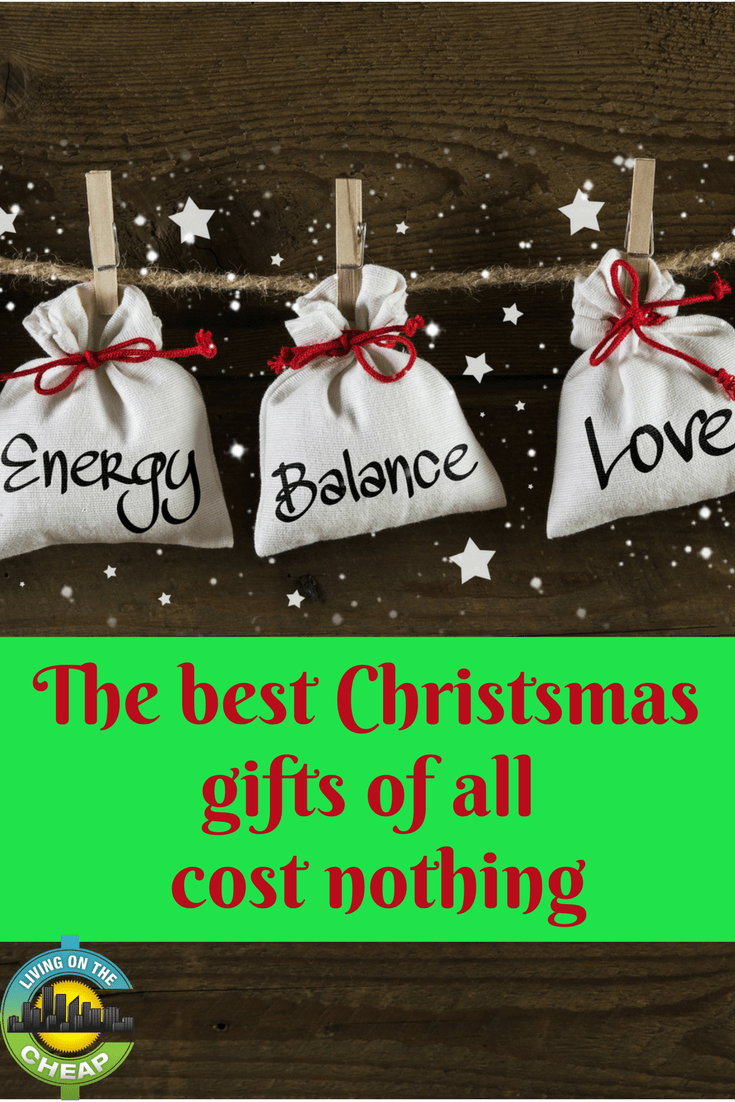 Carole Cancler is a Seattle, Washington native and granddaughter of immigrant farmers. Her career crisscrossed the food and technology industries, via degrees in Food Science and Computer Programming. Carole transferred her corporate skills to entrepreneurial ventures as a food product manufacturer, website developer, and business development consultant. Her first cookbook, The Home Preserving Bible is available on Amazon. Carole also writes food preservation articles for Mother Earth News. Outside of work, Carole volunteers on fundraising activities for service organizations and has tutored adorable elementary and middle school students. Raised in the fifties and sixties by Midwestern parents, Carole was imbued with a strong work ethic and prudent values (second hand clothes, home-cooked meals, and after school jobs). She transfers these pragmatic, though sentient, ideals to the pages of the website she owns and operates at Greater Seattle on the Cheap.