With the prices of car ownership steadily increasing, more people are wondering if they can become a one-car family or even get rid of their personal vehicle entirely. In the past, this was only realistic in big cities with good public transportation. Nowadays, though, the “sharing economy” that brought you AirBnB and Uber also gives you access to a private vehicle only when you need it.

What is car sharing?

Car sharing is an alternative to traditional car rental and car ownership. Although there are about a half-dozen car-sharing companies in the U.S.,  three of the most widely available are Zipcar,  Getaround and Turo.

If you don’t drive enough to justify the expense of car ownership, then kicking the car habit through car sharing is a great way to keep significant cash in your pocket. 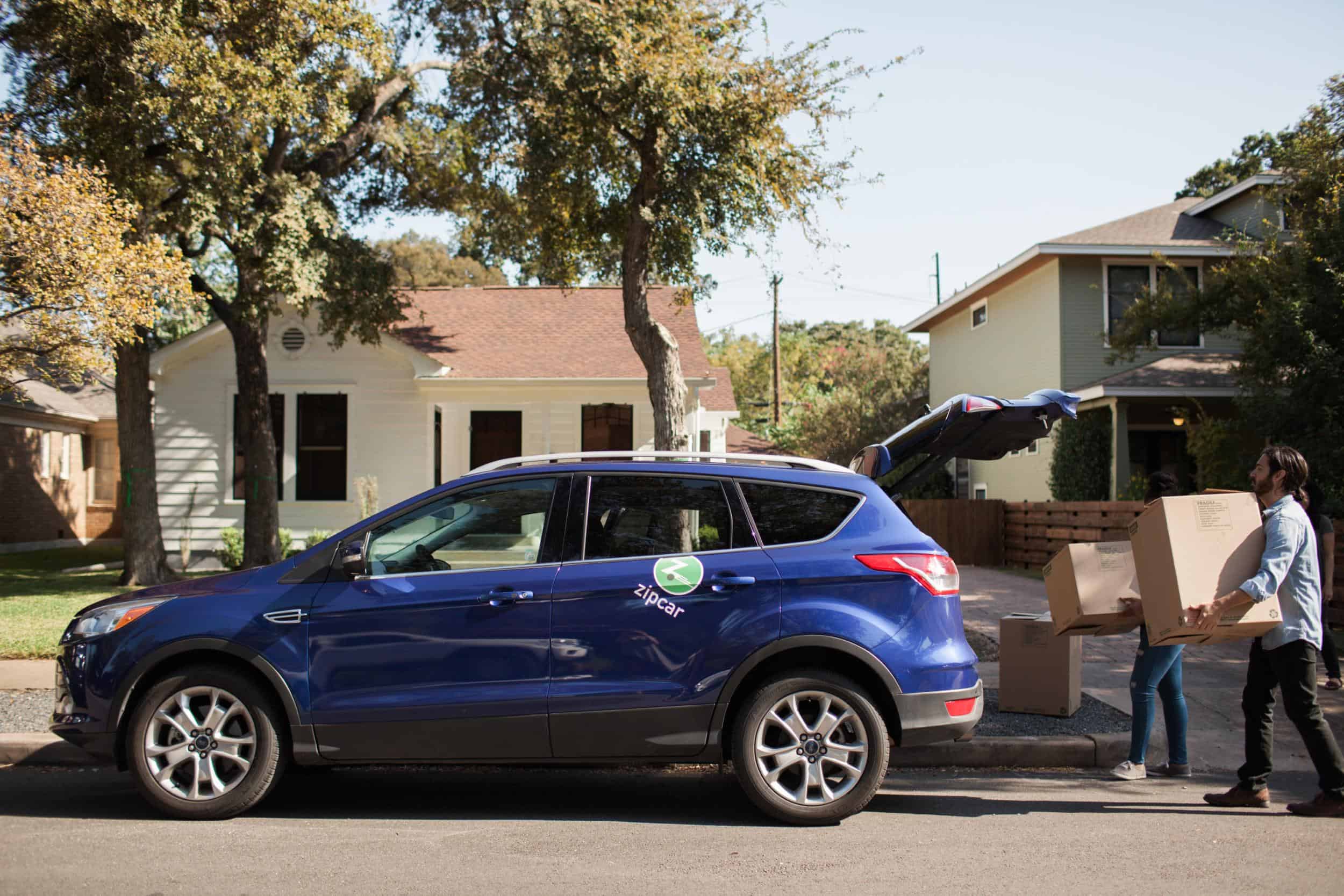 To participate in Zipcar, you must meet certain eligibility requirements. The requirements include a minimum age of 21 (or 18+ for residents of New York, Michigan, or Maryland), a valid driver’s license, and a good driving history. (Applicants joining a university account must be at least 18.)

Note: A young driver fee is charged to members ages 18-24 who are booking a trip in the U.S. The fee does not apply for trips started after a member turns 25. Certain membership plans may be exempt from the young driver fee.

How Zipcar works – the basics

To join Zipcar, you apply online and agree to let the company check your driving record. (There is a $25 application fee.) Zipcar says most applications are approved within minutes.

Once approved, you can book a car using the Zipcar app. You’ll also be sent a physical Zipcard as a backup way to reserve cars.

After reserving a car online, that car is expecting only you. When you arrive at the car, use the app to unlock it. The keys are waiting for you.

Once you are approved, other family members may join your account if they go through the application process.  All household members are on the same driving plan, and all charges are billed to the first member’s credit card.

Membership begins at $9 per month or $90 per year. You then pay an additional hourly or daily rate when you rent a car; rates vary by city. In Austin, Texas, for example, they start at $10 per hour or $83 per day. Rates are generally higher for shorter time periods and in bigger metropolitan areas.

Where to find Zipcars in the U.S.

Cars are located in each city in reserved parking spaces. This means you will always know where to find the car and always have a parking spot to come back to.

Outside of the United States, Zipcars are available in Canada, Costa Rica, Iceland, Taiwan, Turkey and the United Kingdom.

As with most rental cars, you can’t smoke in a Zipcar. You must return the Zipcar to the same place where you picked it up. And if you want to cruise with your pet, it must be confined to a locked carrier at all times while in the vehicle. 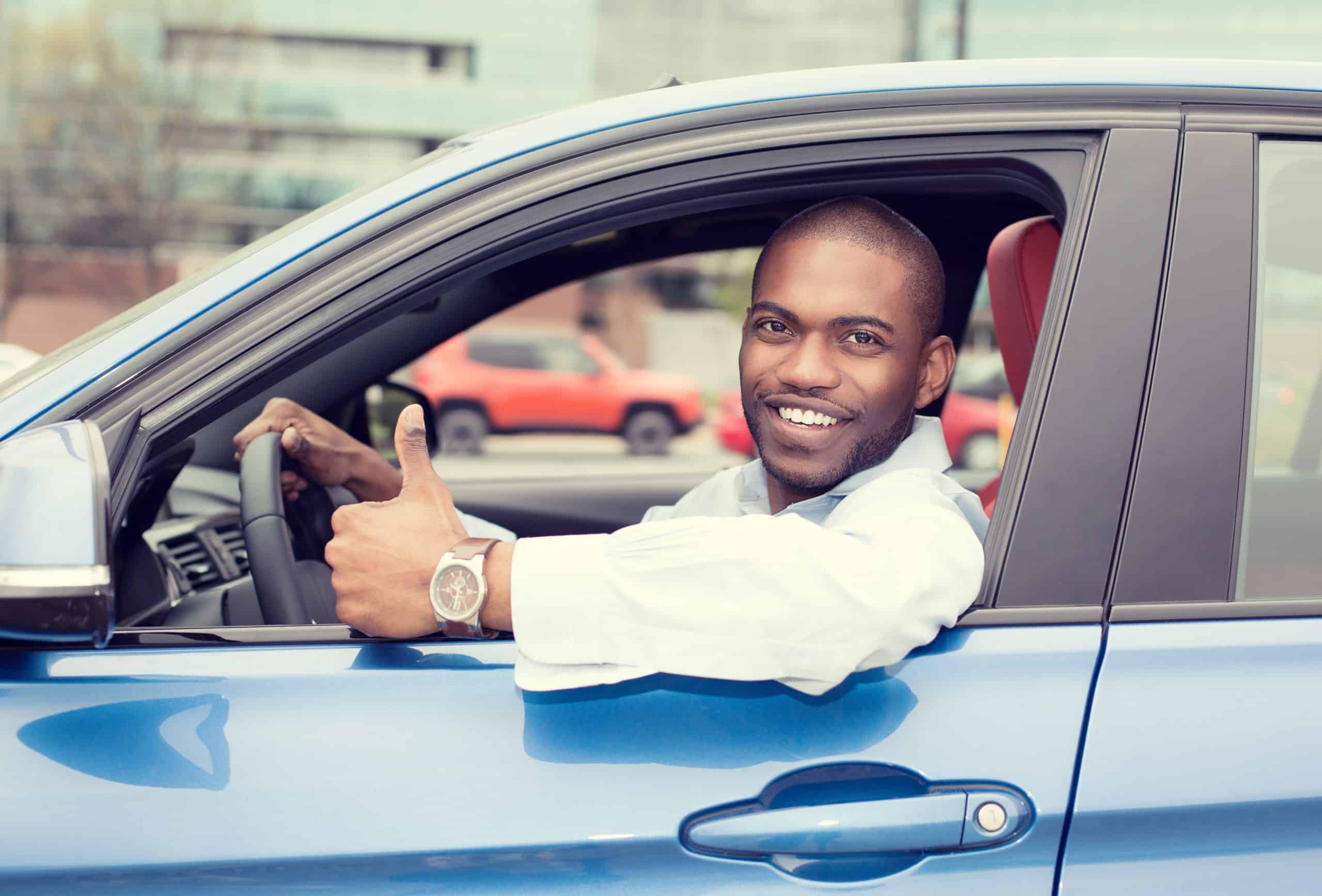 Unlike Zipcar, Getaround and Turo’s vehicles are owned by private individuals. As with Zipcar, people looking to rent a car connect with the service using a smartphone app. You don’t pay a membership fee.

In addition to the similarities and differences noted above, here’s how Getaround and Turo compare with Zipcar:

Getaround and Turo locations in the U.S. and Europe

Getaround has car-share providers in 300 cities in 28 U.S. states plus the District of Columbia; see the complete list here. You can also rent in several countries in Europe: the United Kingdom, Germany, France, Spain, Belgium and Austria.

Turo’s website says it operates in 7,500 cities in the U.S., Canada and the United Kingdom. Based on our search, Turo seemed to have more cars available in midsize U.S. cities than Getaround or Zipcar.

Is car sharing for you?

If you don’t use a car every day, car sharing is a great alternative — for example, if you need a first or second car once in a while or a bigger vehicle for moving goods or a large group of people for a special event. You can also drive different types of cars for different trips — a BMW for a night on the town or to impress business clients, or a car with a ski or bike rack for a day of fun.