When Jeff Campbell checked in at the Austin airport for a spring break vacation, the last thing on his mind was a credit card chargeback. Instead, he was thinking about the fun he’d have with his three daughters at Universal Orlando Resort that week.

“Literally at the gate, my airline canceled the flight,” he says. “An agent said they would refund that specific flight, but then just handed me a business card to call and talk to someone about it.”

His only option was a pricey car rental and about a 17-hour drive to Orlando. He didn’t even bother asking his airline for a refund when he decided to drive home.

“I disputed the entire charge on my credit card,” he says. 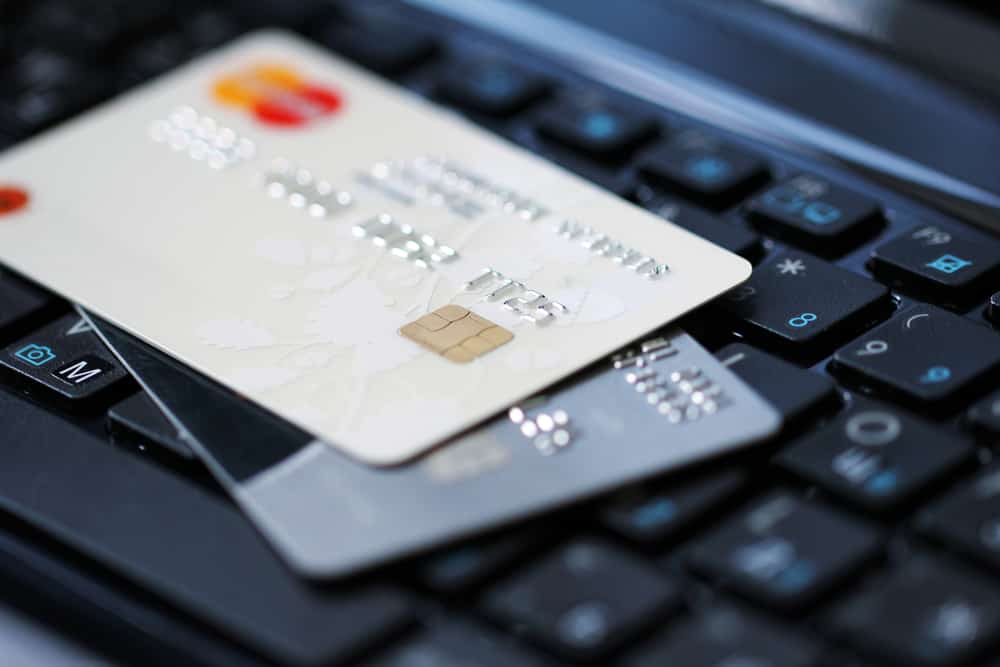 Campbell, a personal finance expert who blogs at Middle Class Dad Money, joined the many other travelers who turn to credit card chargebacks when something goes wrong on a trip.

Under the Fair Credit Billing Act, consumers can dispute a credit card charge for goods and services they did not receive or accept. Your bank will investigate, and, if it sides with you, you will get a refund.

Monica Eaton-Cardone, chief operating officer of Chargebacks911, a company that protects businesses from fraudulent chargebacks, says it has become more commonplace for consumers to actively dispute credit card payments and demand refunds from their banks. According to research by the company, the number of such disputes has risen by 25 percent since the start of the pandemic.

Take Campbell’s case, for instance. As a personal finance expert, he knows how chargebacks work and the limits of the Fair Credit Billing Act. (I’ll get to those in a moment.) But he didn’t want to bother asking his airline for a refund. He just wanted his $2,300 back. Two months later, his bank returned the money.

The dispute process wasn’t harder than in the past, he says. “But it took much longer to get a resolution.”

But a chargeback isn’t a panacea for travelers who want a refund. For starters, it only applies to credit cards.

What the Fair Credit Billing Act does

The Fair Credit Billing Act protects purchases where the date is wrong. (For example, you booked an airline ticket for the 23rd of the month, but you received a ticket for the 25th.) It also applies to receiving the wrong number of goods or services (you booked one rental car but were charged for two) and math errors, such as a decimal-point mix-up that turns your $4 latte into a $4,000 cup of joe.

You have 60 days after receiving the first statement containing the disputed transaction to file a chargeback.

If you have a complaint about the quality of a travel product, as opposed to failure to provide a service, the threshold is even higher for credit card disputes. The law requires that the business must be in your home state or within 100 miles of your current billing address, and that the purchase must be for more than $50. You must also make a “good faith effort” to resolve the problem with the seller first.

A credit card chargeback is almost never the fastest or easiest way to get a refund. It’s far better to work with the airline, car rental company or hotel to get your money back.

So when should you immediately file a chargeback? Only when a travel company charges you fraudulently. Be patient with any other dispute. If, for example, a company promises a refund and doesn’t send it, you should talk to your bank. (Don’t forget the 60-day limit.)

Credit card chargebacks can be a powerful tool for recovering your money from a travel company. But use them sparingly, and only after you’ve exhausted all other measures.

More about credit cards from Living on the Cheap: