Frugal families have long been fans of the end-of-season sale. They know that when stores change out old inventory for new, they slash prices on the outgoing merchandise to sell as much as possible.

But time-sensitive sales are not only limited to seasonal items. Price-conscious consumers looking for cars, appliances or computers need to know what times of year those items go on sale. Outside of big savings holidays, such as Black Friday, savvy shoppers know that the end of the quarter is a great time to snag a bargain. 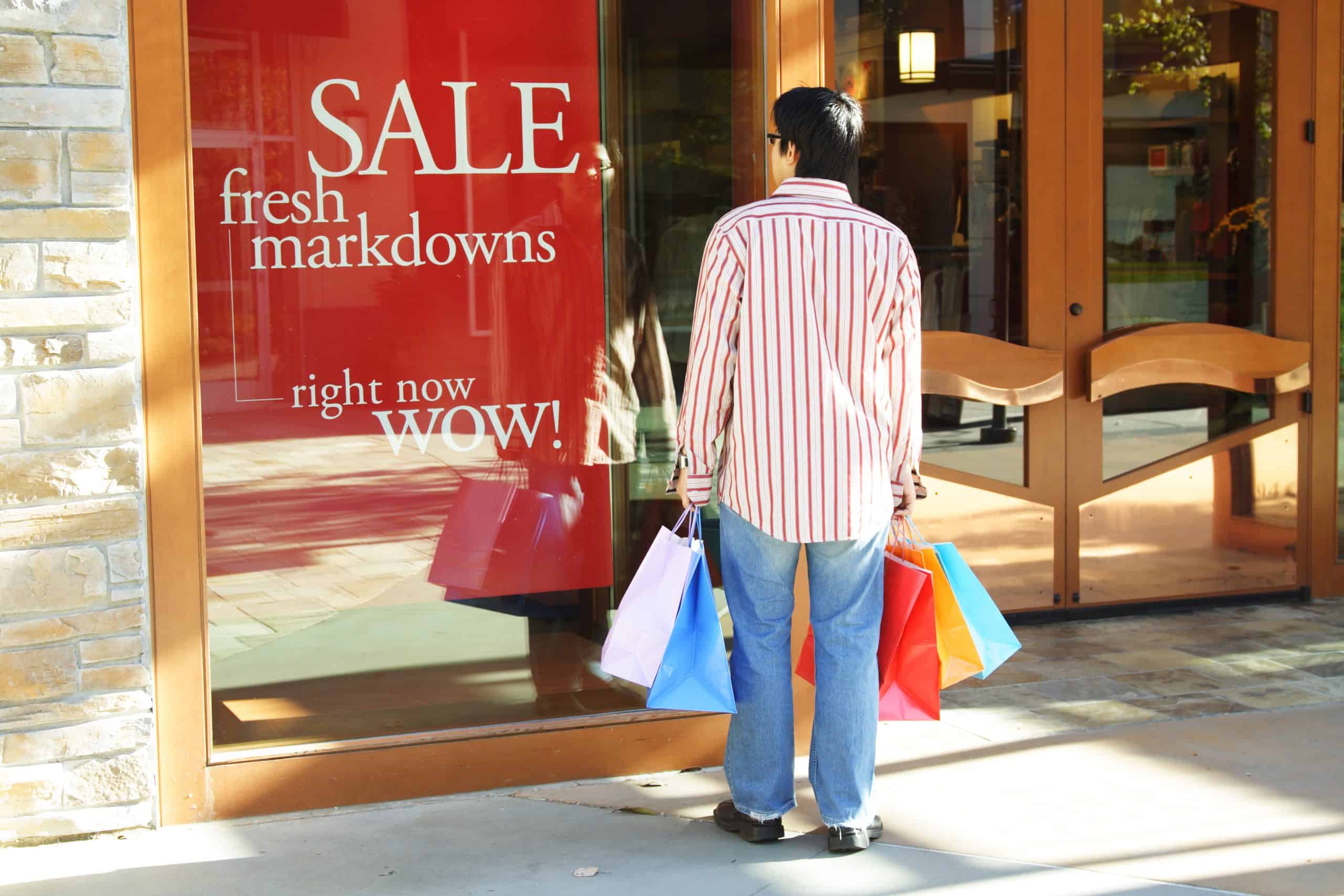 Why are there end-of-quarter bargains?

Most companies set targets for employees on a monthly and quarterly basis. Any company that is publicly traded has to report its results at the end of each quarter, and investors expect that the results will be better than they were the quarter before. The people who need to generate the results may have slacked off until their deadline nears, or they’re feeling pressure if, despite their best efforts, they did not make their numbers early. You, the consumer, can use this to your advantage.

The closer you get to the end of the quarter, the more anxious the company will be to increase sales to meet its goals. The managers get nervous and the coupon codes come flying. If you can wait a week, or a month, to make your purchase, you can get a better deal when the quarter-end nears.

For a major purchase that involves negotiation, such as purchasing a car, waiting until the end of the company’s quarter is likely to get you a salesperson with bonus anxiety. You’re in a better position to get a discount, so ask.

Sales also tend to get more aggressive at the end of the fiscal year, when companies want to get inventory off of their books. (See the explanation below for retailers’ fiscal years.) That’s why most clothing retailers run big clearance sales in January and bring out bathing suits in February. They want all the goods from the fiscal year out of the store, and if that means you can’t buy a decent new coat in February, that’s too bad. (But if you need a decent new coat and can wait until January, you will get a better price than you will at any time in November or December.)

How do I know when the fiscal quarter or year is ending?

Most businesses are on a calendar year, with the quarters ending March 31, June 30, Sept. 30 and Dec. 31. However, most retailers are on a fiscal year that ends Jan. 31 to take into consideration the massive volume of sales that take place each December. For most retailers, the quarters will end Jan. 31, April 30, July 31 and Oct. 31.

There’s another wrinkle: Companies can choose when their month ends. For accounting purposes, a month may end on the calendar end, the last Friday of the month, or the last weekday of the month. All that matters is that the company be consistent.

You can find the fiscal year end for a public company through an Internet search. Best Buy’s fiscal year end is the Saturday closest to the end of January. Carmax ends its year at the end of February . HP celebrates New Year’s Eve on Halloween. If you know you need a new refrigerator, new car or new computer, you can use this information to look for sales.

You probably won’t be able to find the quarter-end for a private company, but you can assume that if it relies on retail sales, it probably is on the January/April/July/October cycle.

Annie Logue has lived in Chicago for the better part of 30 years now. She loves to travel and find new things, whether around the globe or around the corner. She’s also long been fascinated with money; she teaches finance at the University of Illinois at Chicago and is the author of four books in Wiley’s . . .For Dummies series including Hedge Funds for Dummies, Day Trading for Dummies, Socially Responsible Investing for Dummies, and Emerging Markets for Dummies. She lives with her husband and son on the north side of Chicago.