Here’s a streaming TV deal that sports fans and movie watchers will love. Paramount+ streaming service (formerly known as CBS All Access) recently added a new plan that’s only $4.99 per month. It’s even cheaper if you sign up for an annual subscription.

Either way, the new plan saves you half the cost of a regular subscription. 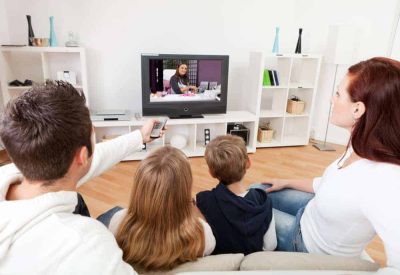 What’s included in Paramount Plus?

With a Paramount+ subscription, you can watch on up to 3 devices and make separate profiles for each member of the family. You can also download shows and movies to watch offline.

How to get CBS’ popular streaming option at a discount

Paramount+ recently came out with an ad-supported option called the Paramount+ Essential Plan that gets you sports, movies, and TV starting at just $4.99 per month.

Besides the commercials, there are a few key differences between the Essentials and Premium plans, so be sure to carefully compare your options below.

There’s also a 25% student discount if you qualify.

If you’re one of the many families that no longer subscribes to cable TV, but you’ve missed watching some of your favorite shows and sports, then give Paramount + a try at the new $4.99 per month rate.

The Paramount Essential plan lets you stream with limited commercial interruptions at an attractive monthly rate, or even cheaper at $49.99 per year. However, the discounted Paramount+ Essentials plan does not include your local live CBS station. If you get good reception for that station on your antenna, then you may not feel this is a deal-breaker. 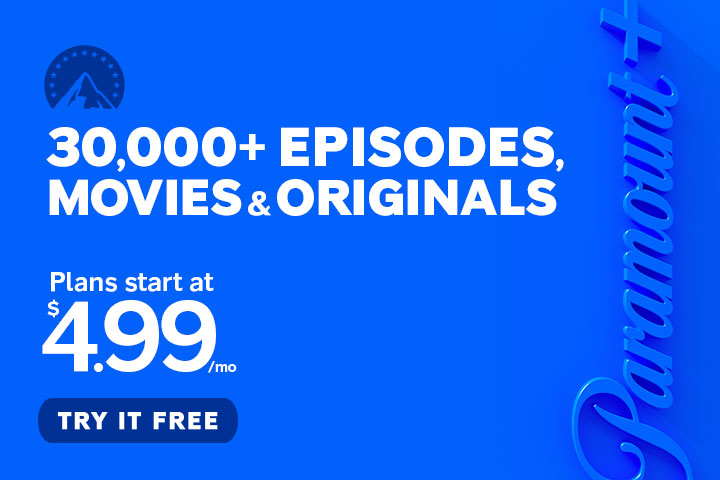 You can  skip the commercials (except during live shows) with the Premium plan at $9.99 per month (or discounted annual price of $99.99 per year). Note that live TV streams have commercials, and a few shows will include brief promotional interruptions about new and upcoming Paramount+ programming. The premium offering does include your local CBS affiliate station, so if you don’t have an antenna or don’t get good reception for that channel, the premium plan might be your preferred option. There are some additional benefits as well, so compare the two options and decide which you want.

If you’re not sure whether Paramount + is for you, they do have a free trial. Right now, there’s a one-month free trial when you use the code MOVIES. But this extended trial offer ends July 1, so hurry and sign up!

Stream a mountain of movies on Paramount+. Try 1 month FREE with code MOVIES.

The biggest benefit of CBS All Access/Paramount+ is probably that they have sports many people want to watch. Here are the sports you can watch with Paramount+:

Note: if you’re already a SportsLine or 247Sports subscriber, you get a premium membership of Paramount+ bundled with your subscription.

Paramount Pictures has been making blockbuster movies for years. You get many of those along with a lot of popular television series. Here are some of the popular shows and movies on Paramount+ currently:

Which devices will stream Paramount+?

You can stream CBS All Access (now Paramount+) on all of these devices — and possibly more: 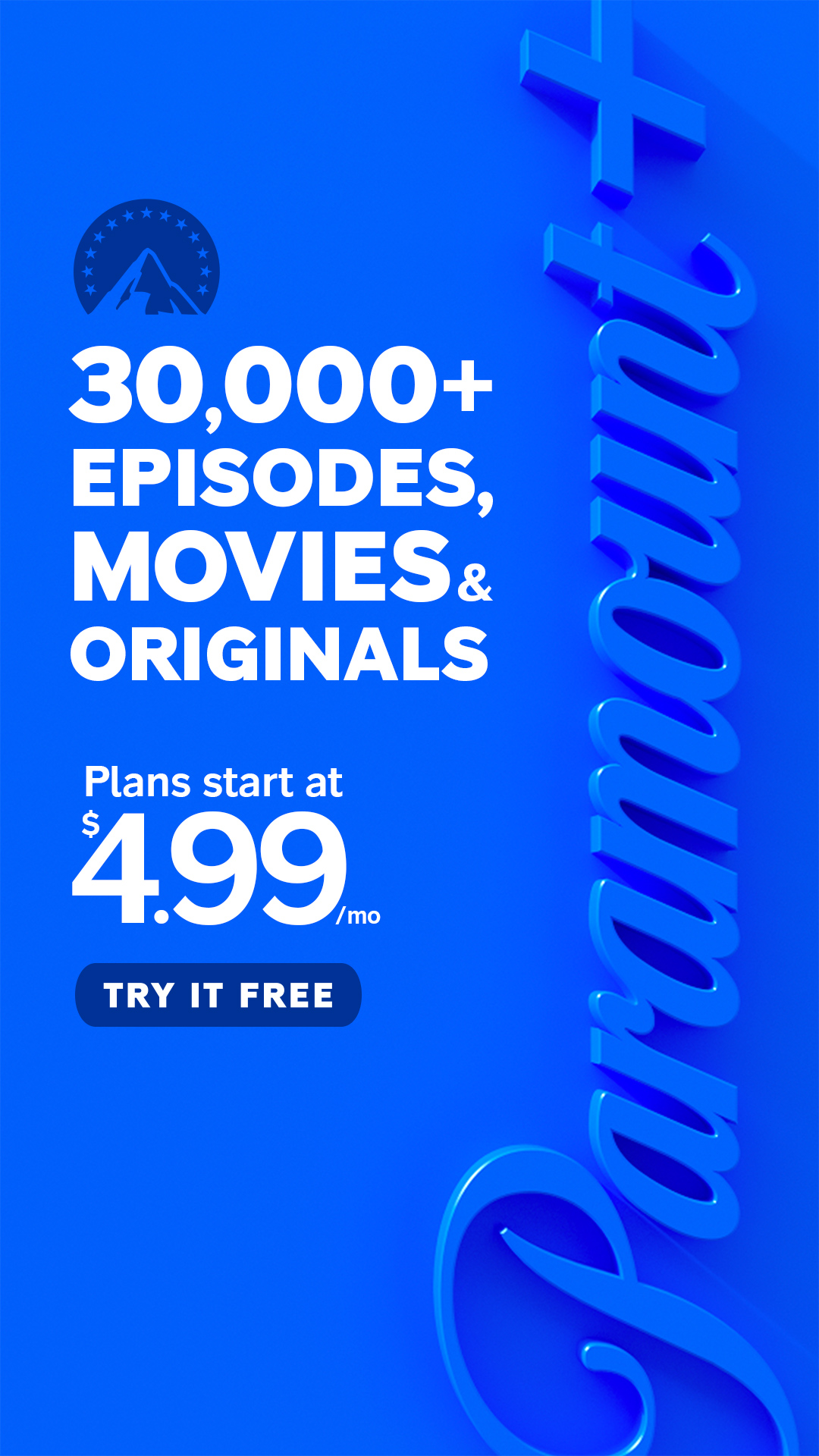 You can stream Paramount+ channel on Amazon’s Prime video for an additional fee. There’s a 7-day free trial available on Prime Video, and you can choose the Essential plan ($5.99) or Premium subscription ($9.99). If you do it this way you’ll be billed through Amazon account, which may be convenient. However, if you decide to cancel your Prime subscription, your Paramount+ plan will be gone too. (But you can always sign up again by going directly to Paramount+.)

Carolyn Erickson is the publisher of Wichita on the Cheap.