How to buy a trampoline without killing your homeowner's insurance

As sure as the spring weather that will eventually come, some parents across the nation will soon give into their children’s pleas and buy a backyard trampoline. 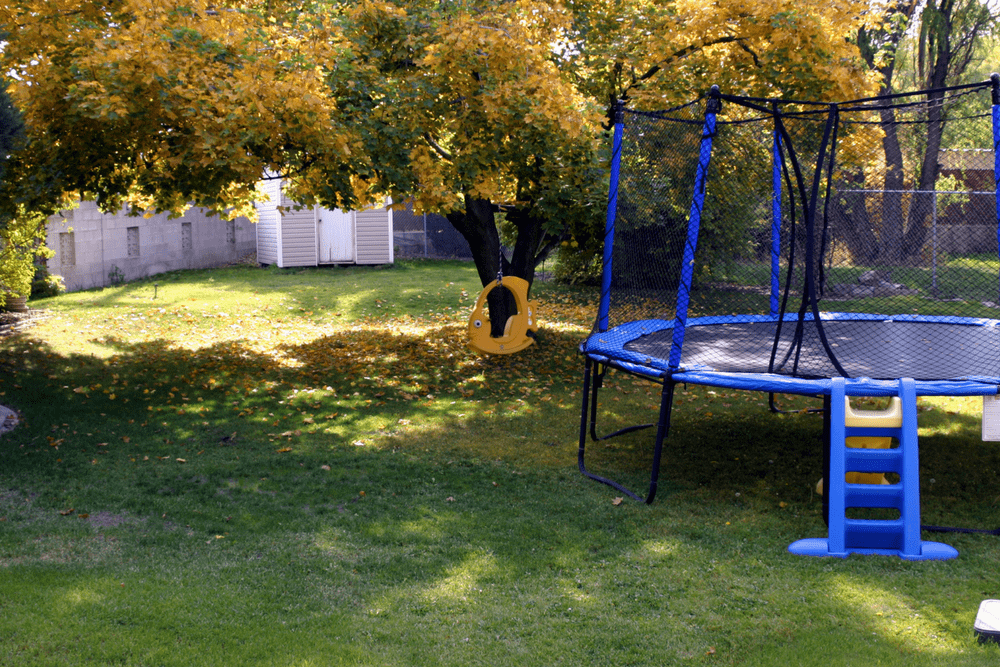 As you might guess, a trampoline is one item that you don’t want to buy second-hand, second-rate or, well, cheap. Considering that your kids and neighborhood children will be bouncing all over it, risking broken bones and bruises, if you buy a trampoline that’s first class, you should commend yourself. Get it from a trusted store while it’s on sale, of course, and that’s even better.

But there are still some steps you should take to minimize your costs, because it isn’t the price of a trampoline that is likely to destroy your budget. It’s the effect it could have on your homeowner’s insurance.

Many homeowner’s insurance forms will ask whether you have a trampoline. The industry has good reason to wonder: In 2011, the U.S. Consumer Product Safety Commission says that hospital emergency rooms around the country treated 83,300 injuries associated with trampolines. One in every 200 trampoline injuries, according to the American Academy of Pediatrics, leads to permanent neurological damage. That’s why you don’t want to go on Craigslist or to a yard sale to buy a second-hand trampoline, unless, perhaps you know the person well and know what you’re buying is in perfect working order.  And even then … well, you know, caveat emptor and all of that.

So if I get a trampoline…?

The safest course of action is to call your insurance agent before getting a trampoline, to see what effect, if any, your purchase is going to have on your homeowner’s insurance rates. In many cases, according to the experts I’ve talked to, there won’t be an effect– provided you’ve taken certain safety measures.

Your insurance agent is likely going to tell you:

Do all that, and your insurance agent will probably be happy. Not having those precautions in place is how you can get in trouble. If something goes wrong, your insurance might cover you, but the company will certainly then drop you. Alternately, if your insurance agent comes out to look at hailstorm damage on your roof and spots your unsafe trampoline in the backyard, you could find your rates shooting up, or you might simply lose your insurance.

Will your rates still go up, if you call ahead of time or after a trampoline purchase, and you do everything your insurance company says? It’s certainly possible, but most  agents that I’ve spoken to say that your rates aren’t likely to change. They just want your trampoline to be as safe as possible — and who can argue with that? 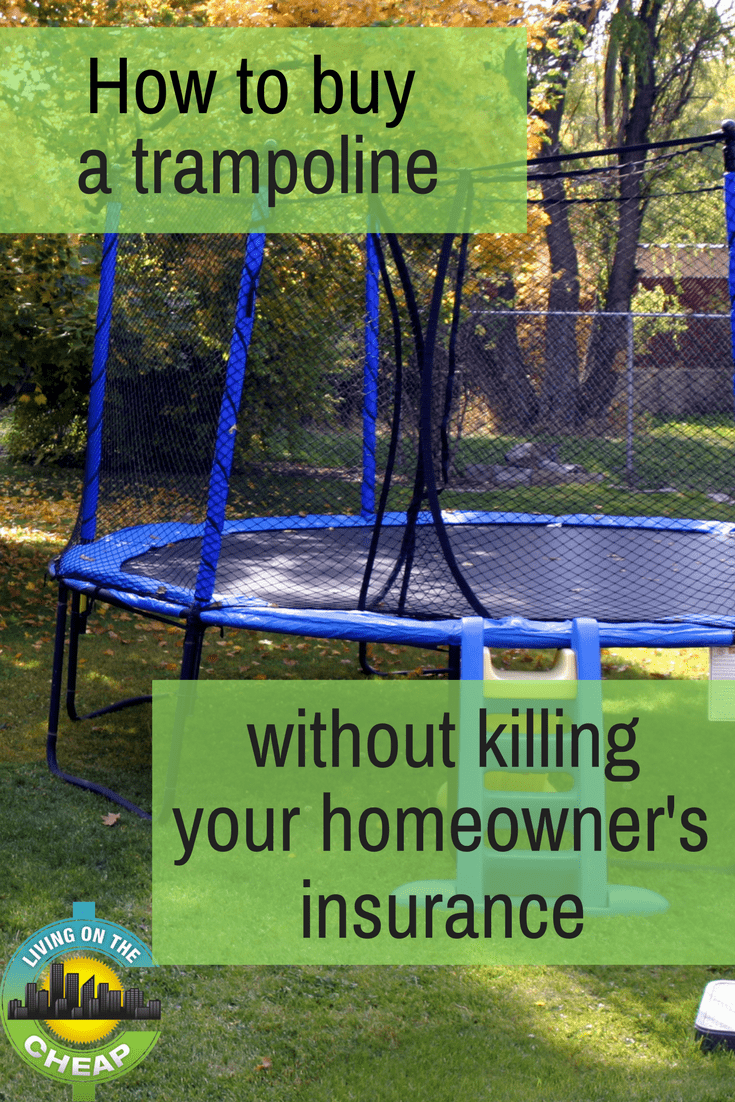 Geoff Williams is based near Cincinnati, Ohio and has been a
journalist for almost 30 years. In that time, he has written for numerous publications including Consumer Reports, Entertainment Weekly, Ladies’ Home Journal and National Geographic Kids. Most frequently, he writes personal finance articles for U.S. News & World Report but has also written personal finance articles for numerous news organizations, including CNNMoney.com and Reuters. Williams is also the author of "C.C. Pyle's Amazing Foot Race: The True Story of the 1928 Coast-to-Coast Run Across America" and the book "Washed Away: How the Great Flood of 1913, America's Most Widespread Natural Disaster, Terrorized a Nation and Changed It Forever."