On his 59th birthday, Robert Criner’s house burned down.

While planning the rebuild, he thought about what elements would make life easier for him and his wife as they get older. Like many baby boomers who remodel, he wants an attractive house that doesn’t scream “old people live here,” while knowing that he will someday need some accommodation, as his 94-year-old father does now. 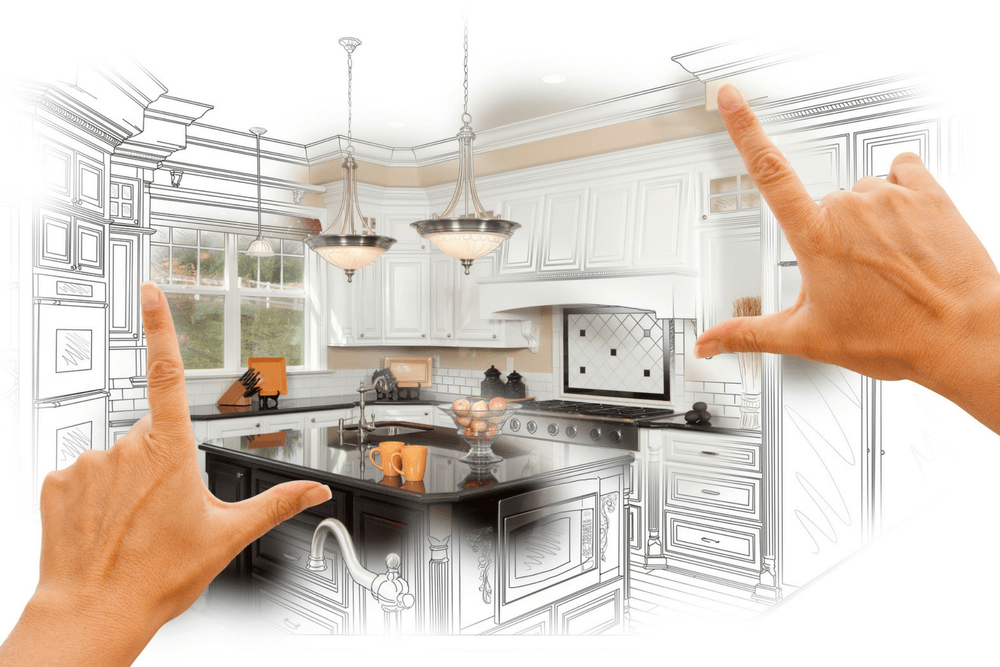 Luckily, many of the features that allow you to age in place can benefit people of any age who live in the home. Universal design is the term used most often to describe such features.

“You want it to be comfortable for someone who’s eight or 80,” says Criner, owner of Criner Remodeling, who has been a contractor in the Hampton Roads, Virginia, area for more than 40 years. He took special training to be designated a certified aging-in-place specialist by the National Association of Home Builders, where he is chairman of the NAHB Remodelers group.

Criner and other specialists emphasize the importance of good lighting. “Whatever you have, you need more,” he says. Contrasting surfaces, such as countertops that are a different color from the floor and color changes at steps, can make homes safer and should help you get around. Plus, advances in kitchen and bathroom design have created a whole range of features, from faucets that turn themselves on and off to new types of cabinet pullouts, which can be helpful to people of any age and especially to older people.
Flooring is a tricky issue because there is no one surface that is best. Hard surfaces or low-pile carpet are best for wheelchairs. Removing throw rugs and clutter and creating clear paths through the home may be more important, as well as eliminating or lowering thresholds.

For people who live in older homes, one challenge when remodeling may be finding a place for a bathroom and bedroom on the first floor. “We’re seeing a movement toward putting in a full bath on the first floor,” says David Pekel, president of Pekel Construction & Remodeling in Wauwatosa, Wisconsin. For one customer, his firm built an addition that includes a full bathroom, laundry room and new rear entry with a mudroom. “You’re addressing a lot of issues people face,” he says.

Homeowners should be particularly mindful when remodeling kitchens and baths, looking for such products as motion-activated faucets, handheld showerheads and grab bars that can double as toilet paper holders or soap dishes.

“The days of the grab bar looking like the gas station restroom have gone away,” Pekel says. “Something that’s useful can also be beautiful.”

He says his middle-aged customers are looking for such features as they remodel now, with the future in mind. “It’s part of the conversation immediately with customers,” says Pekel, who is in his 50s. “I think we can all relate to a near-accident in the bathroom.” Homeowners should start incorporating these features anytime they remodel, but especially if this is likely to be their last major remodel.

Here are nine things to consider when you’re remodeling that will help you when you’re older, and probably now as well:

Add lighting. Natural light, more lamps, recessed lighting and task lighting in the kitchen all make it easier to see what you’re doing, no matter what your age. Lighting gets more important as you get older, so make sure you incorporate more of it into your home.

Add grab bars in creative ways in the bathroom. Today’s grab bars are attractive enough to be mistaken for accent pieces, plus there are grab bars that can be used as towel bars, soap dishes and toilet paper holders, if they are properly installed and anchored. “It doesn’t say accessibility feature,” Pekel says. As one example, Criner built a bookcase in a client’s bathroom at just the height the man needed to easily get on and off the toilet.

Replace kitchen cabinets with drawers and pullout shelves. Drawers and pullouts in kitchens are popular with homeowners of all ages because they make it easier to see and retrieve items without bending down and peering into a dark cabinet. “It brings the contents of the cabinet out into the light rather than you getting into the cabinet,” Pekel says. Glass doors on upper cabinets help you remember what’s in them. When choosing knobs and pulls, move away from the small round knobs and choose something that’s easier to grab.

Make appliances easier to reach. Consider a raised dishwasher, a wall oven, refrigerator drawers or pedestals for your washer and dryer. Look for appliances with smarter, larger and easier-to-read controls, too.

Replace tubs with showers. Pekel says many of his clients are asking for their tubs to be replaced with showers, which is cheaper and easier than doing the reverse. “They just don’t have the time to spend soaking in the tub,” he says. Adding a bench in the shower not only provides a place to sit, it makes it easier for a woman to shave her legs. Hand showers are inexpensive to install and are invaluable if someone prefers staying seated in the shower. Another option is to build a shower with a lower barrier between the shower and the floor or no barrier at all.

Widen doorways. The ideal doorway size is 36 inches, but even a doorway that can’t be widened will give a few inches if you use an offset hinge, which throws the door out of the opening and creates a wider space. Removing the molding around the door can also create more space.

Add front porch railings and other accommodations at the entryway. Helpful features can include a tapered walkway rather than steps, keyless entry, a shelf to put down groceries while you unlock the door and a roof so you don’t get wet if it’s raining. “Ramps are nice, but I don’t recommend them for everybody,” Criner says. “A lot of people don’t end up in wheelchairs.”

Replace doorknobs with levers. Not only are levers easier to operate, you can operate them with your hips, knees and elbows as well as with your hands, which is convenient if you’re carrying packages, or even a baby. 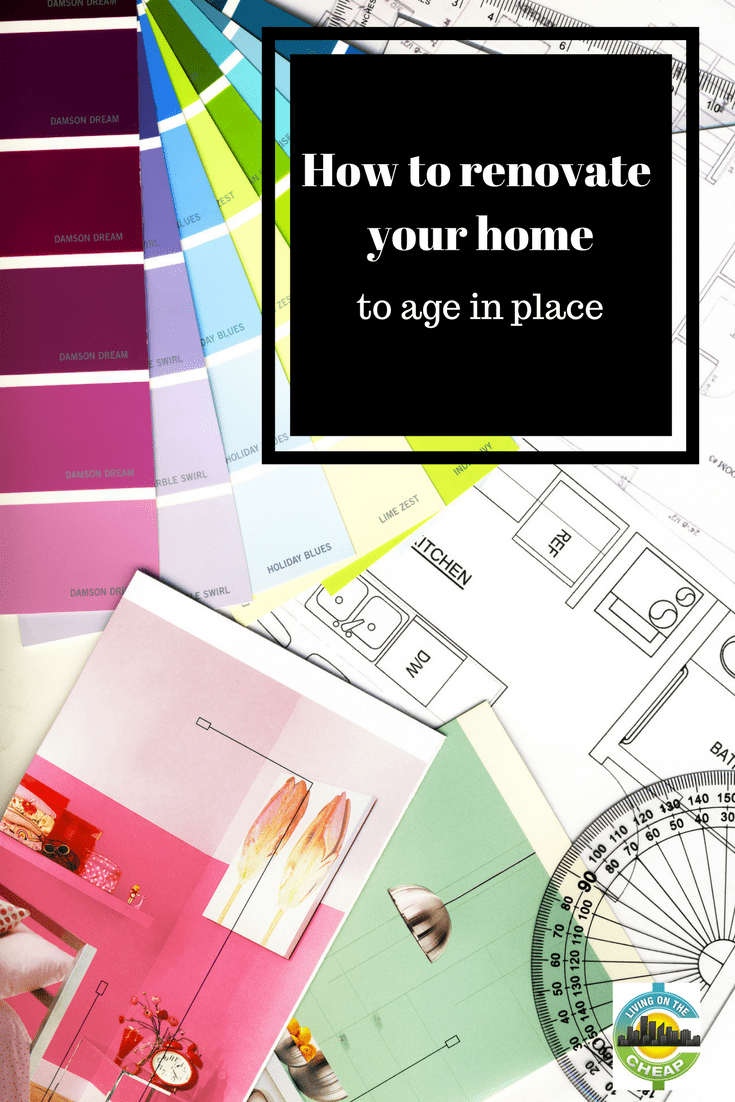