A few years ago, Marianne Kilkenny’s elderly parents moved into an assisted living community. That got her thinking about her own plans because she didn’t want to end up in a similar community or a facility run by a company.

Kilkenny, 65, the founder of Women For Living in Community, is among a growing number of baby boomers who are taking matters into their own hands by creating their own retirement communities.

“I’m part of a movement,” says Kilkenny, who lives in Asheville, North Carolina, and is the author of  Your Quest for Home: A Guidebook to Find the Ideal Community for Your Later Years. She says the focus of the movement is “aging in community as opposed to aging in place.” 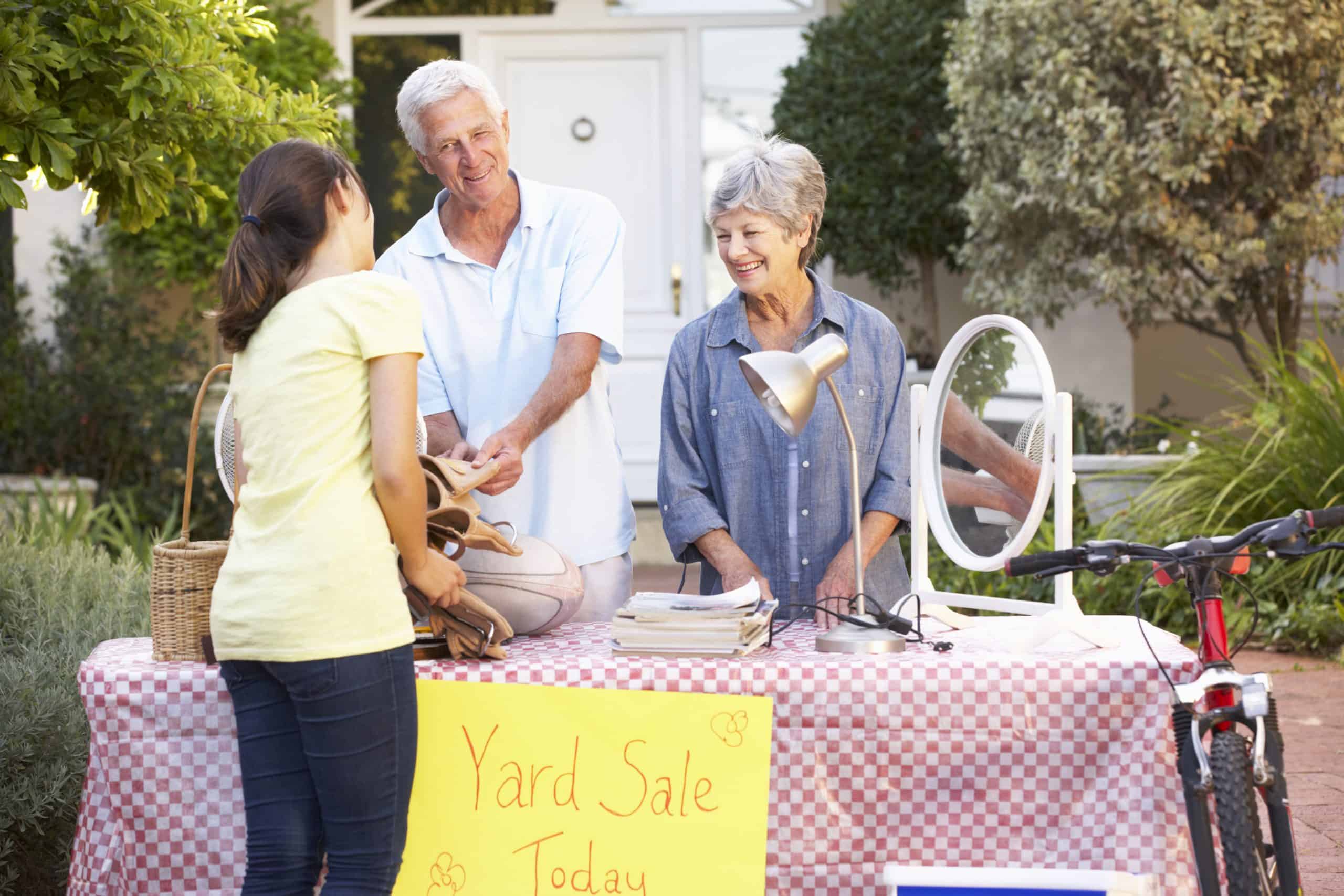 These resident-created retirement solutions, or intentional communities, are taking different forms, from shared homes to cohousing communities to “pocket neighborhoods” of people who choose to live in the same area and watch out for each other, which includes cooking and doing errands together and taking care of people when they are sick.

Charles Durrett, an author and architect who designs cohousing communities, and his wife, Kathryn McCamant, who is also an architect, live in a multigenerational cohousing community of 34 households they developed in Nevada City, California, a town of 3,000 people 60 miles northeast of Sacramento.

While this shared housing model started in Denmark, Durrett and McCamant coined the English term cohousing and brought the concept to the U.S. in the 1980s, publishing Cohousing: A Contemporary Approach to Housing Ourselves.  In 2009, Durrett published the second edition of Senior Cohousing: A Community Approach to Independent Living – The Handbook, reflecting the increased interest in cohousing among aging baby boomers.

“Cohousing, by design, is a social agreement where people know about you, care about you and support you,” says Durrett, 59. He recently experienced the benefits of a caring community when he had major surgery and needed help. Without that support, he would have had to spend time in a rehab home, a setting where he “would have gone crazy,” he says. “If you don’t have a community at some level, you’re going to be institutionalized.” 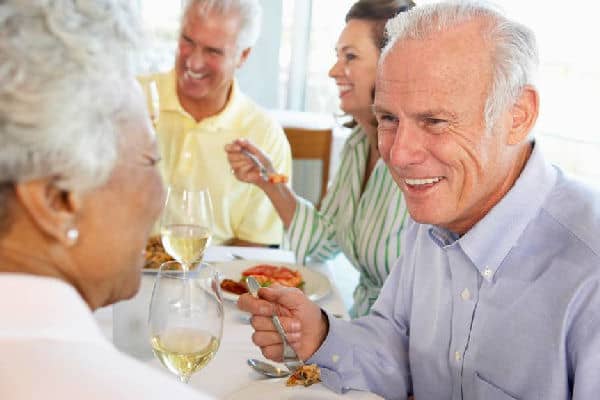 Bonnie Moore created another version of shared housing when a home renovation and a divorce in 2008 left her with a five-bedroom house and not enough money to pay for it. She started taking in roommates, all single, middle-age women.

Moore says her situation is clearly a landlord-tenant arrangement and not an intentional community. The women in her home don’t spend a lot of time together, though they try to organize at least one shared meal a month. But it is different from living alone. “The best thing is, I come in at night and somebody says, ‘Hi, how was your day?’ ” Moore says.

Kilkenny is still experimenting. She and two neighbors have developed a pocket neighborhood. When she goes to bed at night, Kilkenny turns on an outside light, and when she gets up, she puts a sticker in her window. Her neighbor does the same, letting each other know that they’re OK.

She says the journey toward community begins with knowing yourself and then reaching out. “You can, in the neighborhood you live in now, say, ‘Can we make this into a community?’” she says. “It’s taking the step forward to say, ‘I intentionally want to get to know you, and I want you to get to know me.’” 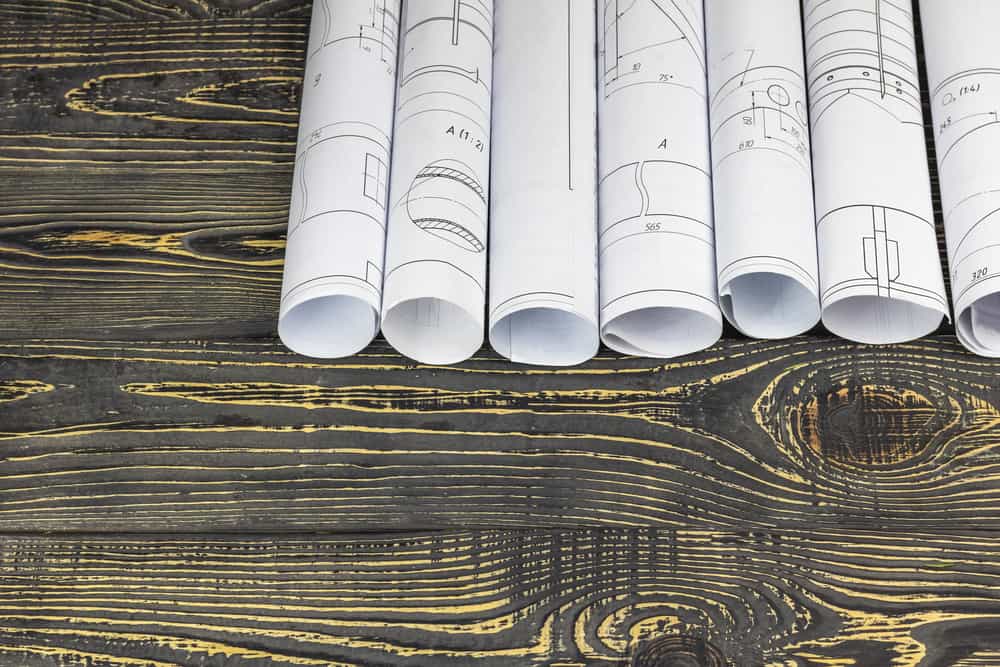 Building a cohousing community is a more deliberate process, and that is part of its strength, says Durrett, who has built more than 50 such communities throughout the U.S. Before building the Nevada City community, which was completed in 2006, he and his wife offered a presentation to find interested people. They chose the site for the community, paid $5,000 for the land and started working on the community in 2002.

Organizers typically form a limited liability company, and participants end up putting up about 20 percent of their home’s cost in cash to cover land, hire architects and organize the project. Design is a group project, which helps unify the community as it forms. Once the design is finished, each person gets a construction loan to build his or her own home, transitioning to a permanent loan once it’s completed.

“The individuals pick the community. The community doesn’t pick them,” Durrett says. “There is no such thing as like-minded people. Wait until you get into a discussion about cutting a tree down.”

Cohousing communities usually have a common house, where people can meet formally or informally, and a senior community might build a caretaker apartment as well. Residents contribute to the community, and those who are interested share meals several times a week.

The recent intentional retirement community trend might sound as if baby boomers are moving back to the communes they created in the 1960s. But Moore, who lived in a commune in San Francisco in 1972, says the new communities are different. “What I learned is nothing happens unless you have a leader,” she says. “In the commune lifestyle, the whole idea was to have an equal playing field. … and you never got any decisions made, and things did not get done.”

Baby boomers are experimenting with numerous models for retirement living, including what are known as “naturally occurring retirement communities” – neighborhoods that were not designed as retirement communities but that have a large population of older people. Communities that require residents to be at least 55 are common in areas such as Florida and Arizona.  The Village to Village Network seeks to help older Americans find community and resources to stay in their own homes. But in those types of communities, residents still have to build their own support systems or hope they create one organically with friends.

7 things to think about

Here are seven things to consider if you want to create an intentional retirement community:

Architecture matters. Cohousing places a strong emphasis on community design, with garages to the backs of homes, common areas and elements such as front porches that require neighbors to see each other. “If I have to walk out and get my mail, I’ll see my neighbors,” Kilkenny says.

Someone has to take control. Durrett has a consulting business that helps groups get from cohousing idea to reality. It’s unlikely a community will get built completely through consensus.

The place may precede the people. Many people start out believing they’ll find a group of like-minded people and then choose a place. But the group often falls apart over disagreement on where to live. “You don’t know who you’re going to like,” Durrett says. “There’s plenty of my best friends I would not want to live in my cohousing community.”

Build the community while you’re still young. Starting now enables people to develop bonds before anyone needs help. “You don’t wait until you’re 82,” Kilkenny says. “At some point, you have to take this giant leap of faith to say ‘I’ll buy the house.’ ”

Expect rules. An intentional community operates a bit like a homeowners association. As she gained experience as a landlord, Moore created a six- or seven-page policy manual outlining everything from how to handle recycling to who should clean the kitchen. You’ll also need procedures to admit new members if residents move or die.

Build to age in place. This could mean building a cottage for a future live-in caretaker, putting grab bars in bathrooms or minimizing steps.

Know yourself and be prepared to compromise. Not everyone is cut out for a communal environment or wants to interact with neighbors when they take out the trash. Sharing your life with others is inevitably messy. Be prepared for relationship issues to arise, and be willing to compromise.