You may be under the impression that a two or three-week French getaway is only a possibility for the much (and appropriately) maligned One Percent. 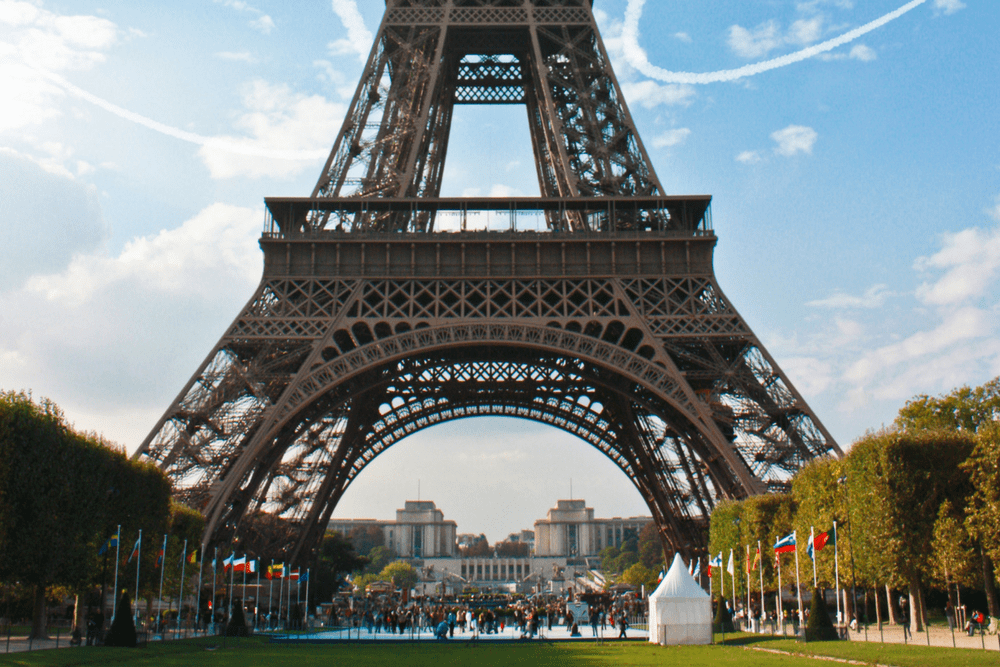 But what if it isn’t? What if you could affordably live la bonne vie for a fortnight or more for, say, $2,000 per person? Or less?

Whether you just want a break from seasonal doldrums or you’re aiming to cross a big item off that Bucket List, a memory-making French getaway can be yours — without breaking the bank.

One note at the outset: OF COURSE, you should always shop around! Use the extensive resources on the Internet for comparison shopping on everything from airfare to accommodations to car rentals.

All of the ideas that follow have one theme in common: The need to be flexible about your travel plans. Some of us — those with young children or, perhaps, jobs or schools with rigorous schedules — may not have the ability to be flexible. But whenever possible, adding an openness to your travel decisions — from the dates you’re planning to travel and the places you’ll visit to the way you’ll get around and even the people you’ll travel with — will decrease your costs. In the process, it could actually increase your trip enjoyment. (More about that later!)

Get out of Paris

I am NOT saying that Paris should not be visited. It absolutely should be. It is awe-inspiringly beautiful, replete with history and art, not to be missed.

But once you’ve visited the City of Lights, you can save A LOT of money by getting out to the magnificent French countryside. And there truly is no end to the breathtaking sights, medieval and earlier history, and cultural lessons you’ll see and absorb.

The big reason for this is the high cost of accommodations. The combination of getting out of Paris AND going in the “off season” (see number three below) can reap impressive, exponential benefits. 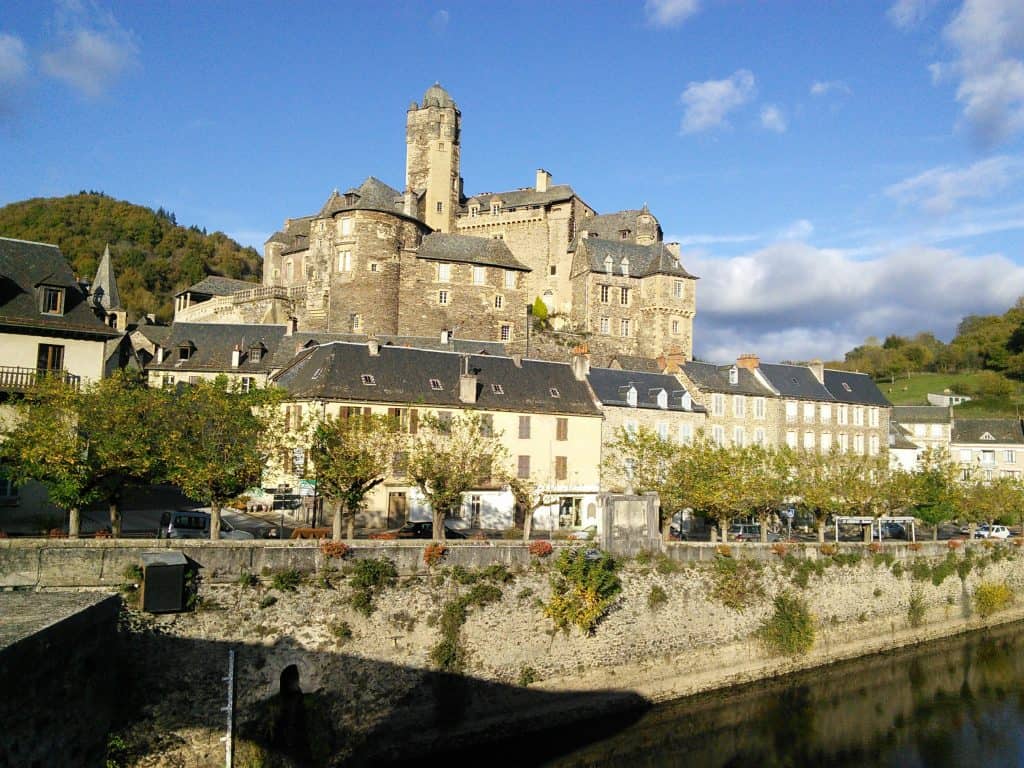 Here is a stark but realistic example: My husband and I and my sister stayed in a fantastic three-level, newly renovated flat in Estaing in October of last year.

Estaing has been designated one of Les Plus Beaux Villages de France (The Most Beautiful Towns of France) and there were at least a dozen more of these phenomenal burgs within a couple hours’ drive.

The total cost for a full week was 300 euros (about $350 at the time). Our Estaing “home” had two master bedrooms, a chef’s kitchen, and an outdoor patio and could easily have accommodated more people, with over 1,000 square feet. A similarly accoutered apartment in Paris could set you back $2,500 (or more). Even sharing that spot with another couple makes the Parisian Adventure a pricey one.

Travel in the ‘off-season’

Traveling during the summer is another huge budget buster. It affects so many aspects of your travel costs — from airfare to accommodations to car rentals. Plus it will affect the quality of your experience. Here’s how it makes your journey cheaper — and better.

It goes without saying that you should fly economy. Yes, it’s cramped — especially for folks like my 6’ 2” husky husband — but the payoff is enormous.

Beyond that frugal mainstay of flying coach, flying off-season can cut hundreds from your airfare budget. For example, a RT flight from my home town of Portland, OR to Paris in March saves you up to $400 per ticket over a mid-summer jaunt. Friends in Seattle can fly RT, non-stop (!) in mid-March to Paris for only $574. You could also consider one of the new “no frills” airlines — particularly if you live in or near a hub city. Economy airline, Norwegian flies from SEA-TAC to London for a cool $475 RT in April.

A good deal on airfare is great. But if you’re staying two or three weeks (or more), accommodations will eat up the lion’s share of your budget. 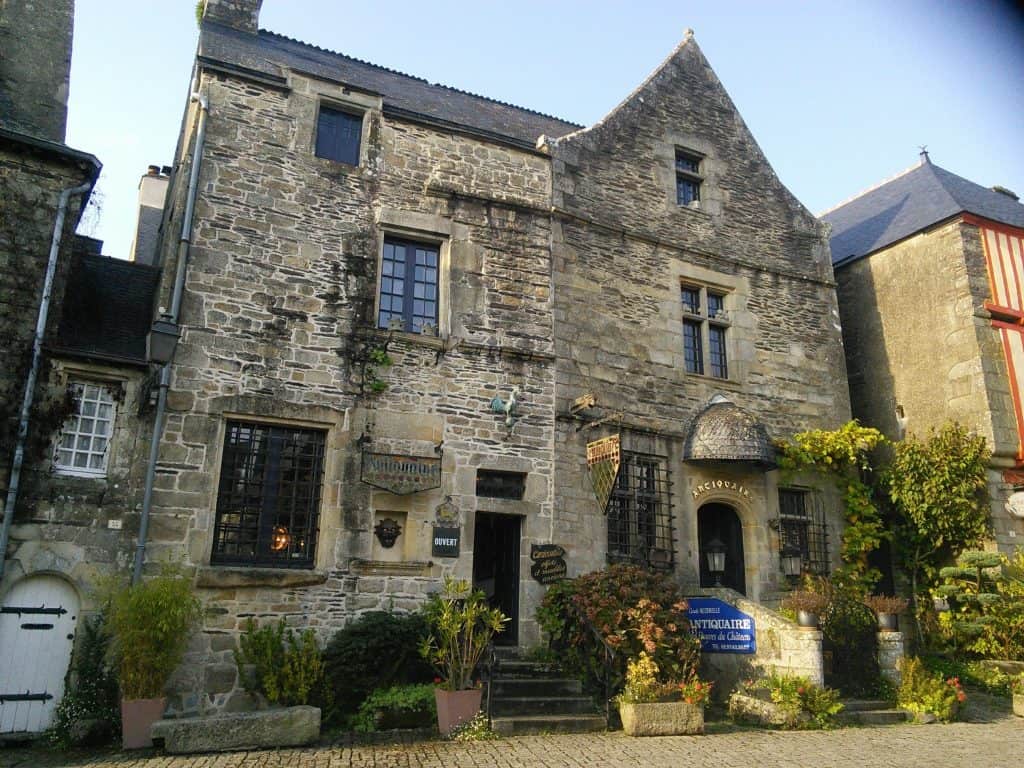 By traveling during the low season and getting out of Paris, you can find some amazing deals.

Another instance from our French travels was the delightful three-bedroom flat in Rochefort-en-Terre in the Brittany region we rented in the off-season for 350 euros (about $400) for a full week. We split the cost with a friend. Mid-July that same property costs almost $1,000.

In the off-season you won’t be waiting in lines. You won’t endure 100 degree days of sightseeing. And you may have better experiences all around with locals who are not overwhelmed with the summer tourist season.

Get by with a little help from your friends

If you’re interested in seeing off-the-beaten path sights, renting a car, dividing the cost three or four ways can be an extremely low cost approach to your transportation needs. We rented a modest-yet-comfortable sedan for 30 days for $367 in October — and shared the cost with others. (Yes, I know, it’s not the most environmentally-friendly option. Mea culpa!)

You will gain so much by observing and imitating French citizens. Here are a few examples: 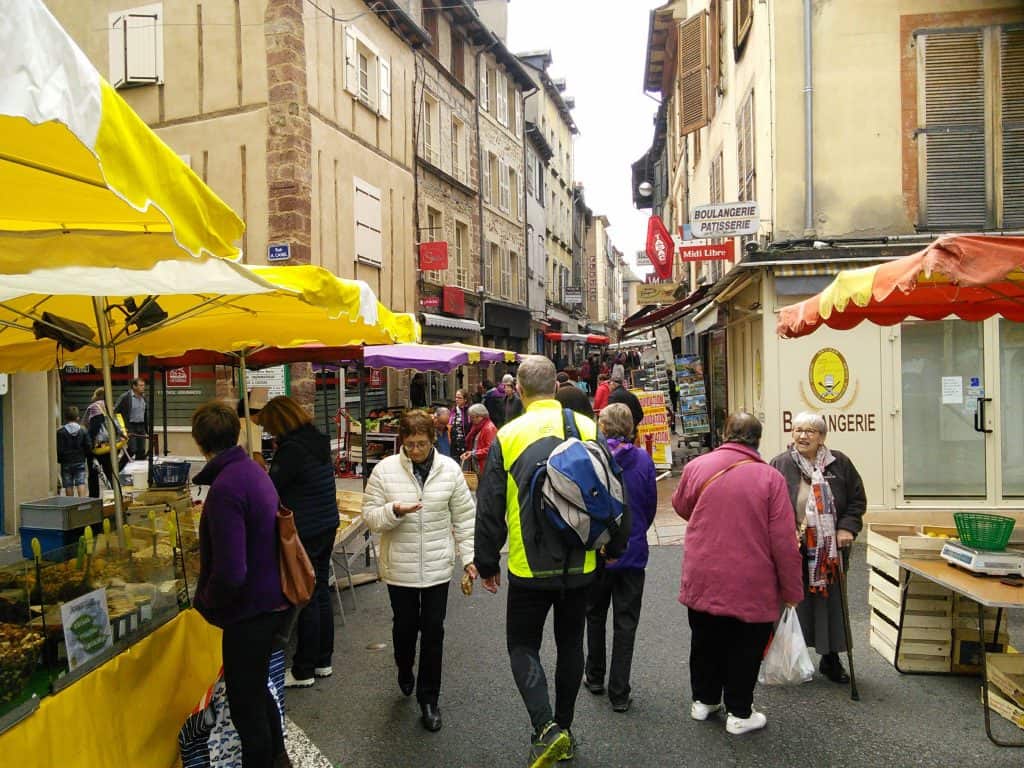 In many — perhaps most — small  and large French towns there is a weekly market. Le marche is a social event for the French, and a fantastic way to observe French culture, enjoy music, and buy great French food and souvenirs at a bargain. (And I do mean bargains! I’ve returned from France with many an “exotic” Christmas gift for a fraction of their stateside cost.)

Learn some French phrases and a few rules of French etiquette

Say “Bonjour!” when you enter a shop or restaurant. Add a “s’il vous plait” to requests. Do not ask for “doggie bags” at restaurants. You can find a ton of additional French etiquette ideas online. 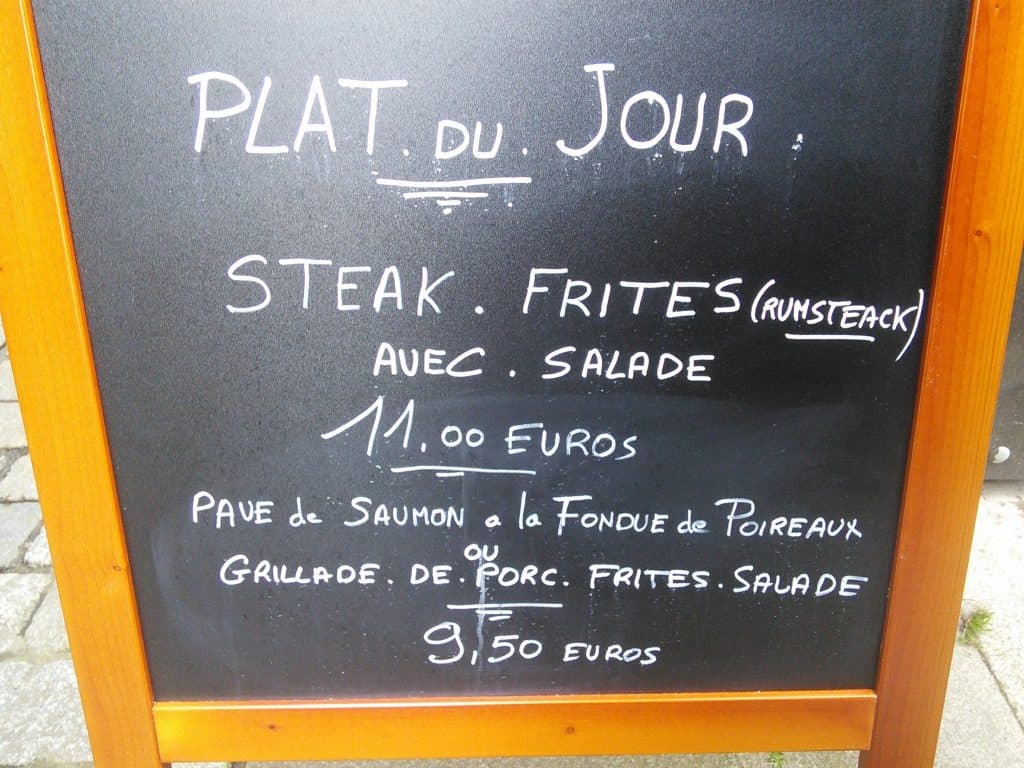 There you have it — five guaranteed ways to drive down the price of your next French Adventure.

These rules likely apply to any country you might be interested in visiting. I’ve pretty much used them in France but if Italy or Spain or England is more your cup of tea, I’m certain they’ll apply there as well.

Summer vacation ideas for families on a budget

How to stick to your budget on vacation 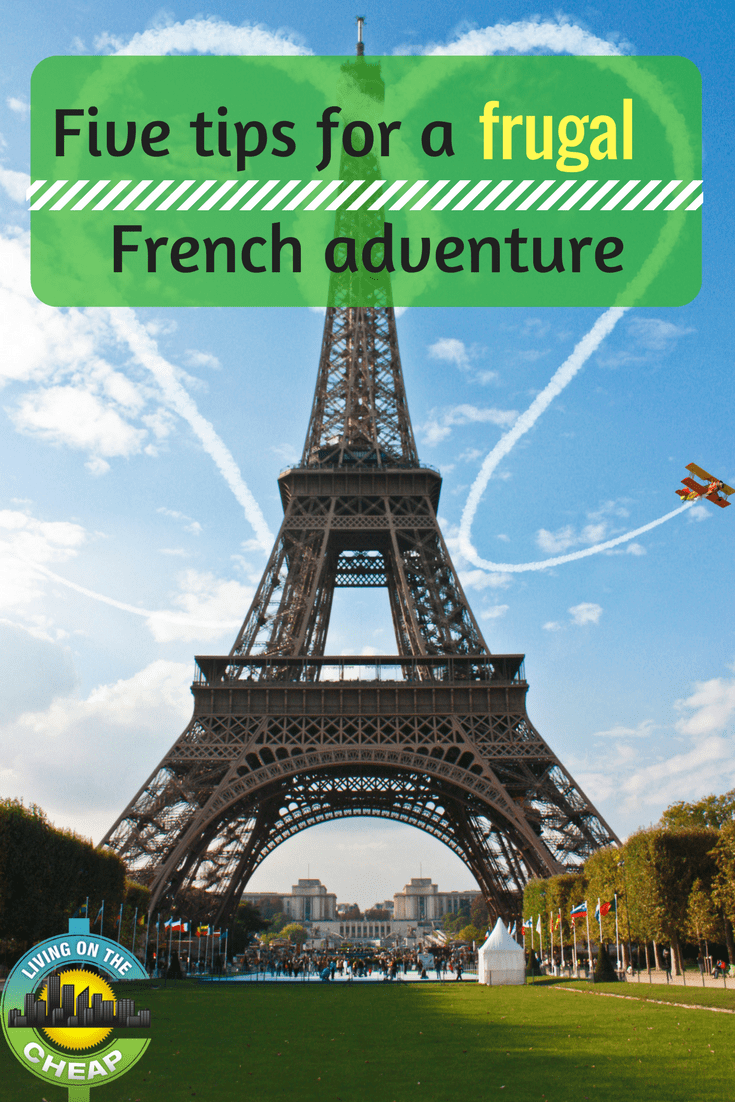 Marie Sherlock is an award-winning writer, editor, and author who began her freelance writing career after practicing law for over a decade. She has also worked as editor of Portland Parent, Metro Parent, and Portland Woman magazines and authored a book, Living Simply with Children (published by Random House/Three Rivers Press). Marie writes about travel, personal finance - and other topics that strike her fancy.