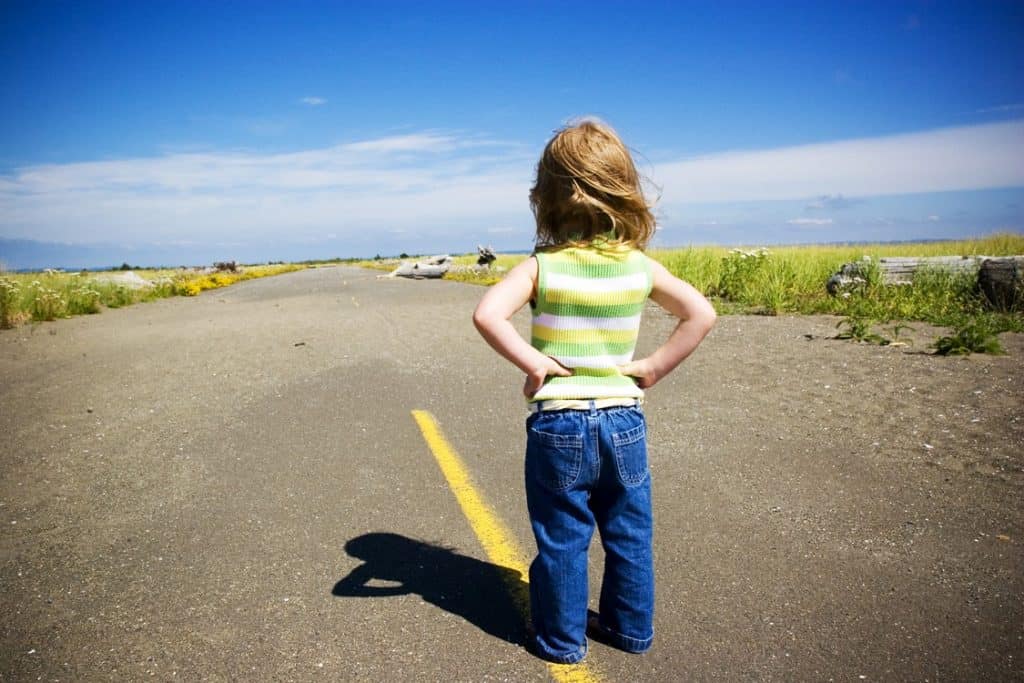 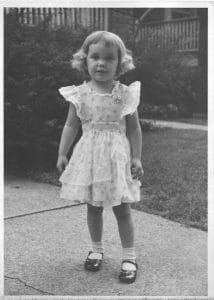 Recently, I spoke to a group of much younger women to let them in on my secret life lessons. You could certainly describe my life as a normal, middle-class American upbringing. Through the years, I’ve had perhaps an average number of ups and downs. But things have not turn out as planned.

My father was an engineer for more than 45 years, designing various systems for aircraft, jets, and space rockets. This sounds quite exciting. In reality, my dad was a regular guy. On cross-country car trips in the station wagon, he insisted on making 600 miles a day. He never had more than two drinks at an event — if he drank at all. He likely never colored outside the lines.

My mother worked as a secretary, yet put dinner on the table every night at 6. For relaxation, she read avariciously and did jigsaw puzzles. When I was 8 and she greeted her bridge group with a freshly coiffed bouffant, fashionable sheath, and pointy high heels, I saw her as a glamorous twin to Jackie Kennedy.

My parents took the family camping for summer vacations, sent their kids to Catholic schools, eventually paid off their house, and saved up for their retirement, which they enjoyed by traveling extensively. They booked inside lower cabins on cruises and budget group tours to far-off cities in Asia, Europe, and South America. And they always took the four-hour shuttle to the airport; never, ever a taxi. Not once.

Most of the kids I knew worked in some fashion, considering it a rite of passage from childhood into the teen years. And just a step away from adulthood and the freedom to do whatever you want. At the age of 12, I picked strawberries in summer and did the occasional babysitting stint. At 16, I got my first “real” job (with a paycheck), working after school and on weekends as a dishwasher in the kitchen at a small local hospital.

In high school, I had planned out What-I-Would-Do-With-My-Life:

As you might suspect, things turned out a bit differently.

When I turned 18, I could finally get a waitress job — and the tip money that came with it. By 19, I was living on my own and working my way through the local public university. (There was no such thing as a college loan back then.) I postponed my sophomore year to go to live in Hawaii for a year with four friends from high school. During my junior year, after reviewing the courses I had completed against compatible degrees, I decided on a bachelor of science degree in Food Science and Nutrition. Since I had also taken nearly all of the available French courses, I thought I might also minor in French. But I decided on one degree. So at the age of 22, I completed my B.S. degree. With no one to answer to, I began life as an independent adult and all the freedom it promises.

(Yes, everyone over the age of 35 giggles right about now.) 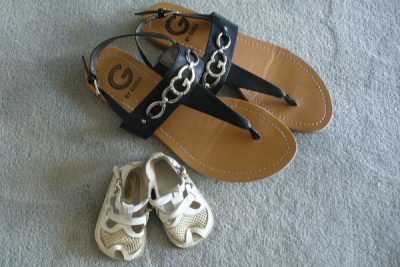 After college, I spent a few years as a restaurant manager. I considered moving out of state for a couple of different job opportunities, but decided instead to return to college to expand my skills. This time, I completed an A.S. in Computer Programming. My career began to bounce back and forth between the food and computer industries.

My first foray into technology was at a small video company, first as a buyer and then an M.I.S. manager. Small companies have limited opportunity, so after a few years, I searched elsewhere and landed a position at Microsoft. I stayed there for 11 years, initially as a software engineer and leaving as a program manager.

I left the computer industry to start a frozen food company. During this time, I also taught cooking classes in the evening, wrote food and business articles for various online publications, and authored a 400-page cookbook about food preservation. I closed the food business after 14 years, but had already started a technology consulting company. During these career shifts, I married and divorced. In fact, it seems I enjoyed this task so much, I did it twice.

Most recently, I’ve worked with internet technologies in various forms, including content writer, website developer, and social media strategist. My favorite niche is building websites for small business owners and nonprofits, complemented by effective social media tactics. I like to help them compete as if they (or their budgets) were much larger than they are. It’s the type of work that gets me energetically out of bed each morning. So I plan to pursue this vocation for at least a few more years.

In the back of my mind, I’m considering several other options. They include returning to nursing school (or not), taking an around the world trip or a 50-state road trip (or both), and thinking about what kind of marriage I might want for number three (if at all). Plus a few other unresolved pursuits: photography, fiction, emergency response, ESL, and social justice. Yes, the conservative, middle-class Catholic girl is a Renaissance Woman.

Though my life hasn’t exactly unrolled as planned or expected, I certainly have no regrets about my choices. I’ve been broke. I’ve been fired. I’ve stayed too long in a couple of jobs … not to mention those two marriages. I never got my R.N. (not yet anyway) or had kids. But I tutor several kids at a local Boys & Girls Club and have traveled the world — more than 20 countries and counting. I usually take taxis, often public transportation, and occasionally a shuttle. 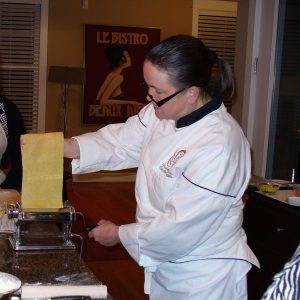 If I were 22 years old again, and just starting my adult life, there a few life lessons I would want to share with my younger self. They are very simple ideas, yet easy to forget, which makes them not necessarily easy to achieve. Here they are:

The happiest people I’ve met are those who are fascinated about what they are doing and deliberate in their reason for doing it. They are generally gratified by life. Whether they’re hugging their kids (or grandkids), writing a novel, working in their dream career — or still working toward it, they’ve figured out what makes them truly happy. Not “I just won the lottery” happy. But the kind of happy where winning the lottery wouldn’t matter.

So don’t settle. Because there’s no better feeling than true contentment. Remember these five simple lessons as you wade through life’s ups and downs. And don’t forget to live a fabulous life.

Carole Cancler is a Seattle, Washington native and granddaughter of immigrant farmers. Her career crisscrossed the food and technology industries, via degrees in Food Science and Computer Programming. Carole transferred her corporate skills to entrepreneurial ventures as a food product manufacturer, website developer, and business development consultant. Her first cookbook, The Home Preserving Bible is available on Amazon. Carole also writes food preservation articles for Mother Earth News. Outside of work, Carole volunteers on fundraising activities for service organizations and has tutored adorable elementary and middle school students. Raised in the fifties and sixties by Midwestern parents, Carole was imbued with a strong work ethic and prudent values (second hand clothes, home-cooked meals, and after school jobs). She transfers these pragmatic, though sentient, ideals to the pages of the website she owns and operates at Greater Seattle on the Cheap.