If you’re stuck inside by the weather, family game nights are a great way to spend time together without spending lots of money. Pull out your games for post-dinner entertainment or while the kids are home from school. Use our guide to find the best family games for any age or budget. 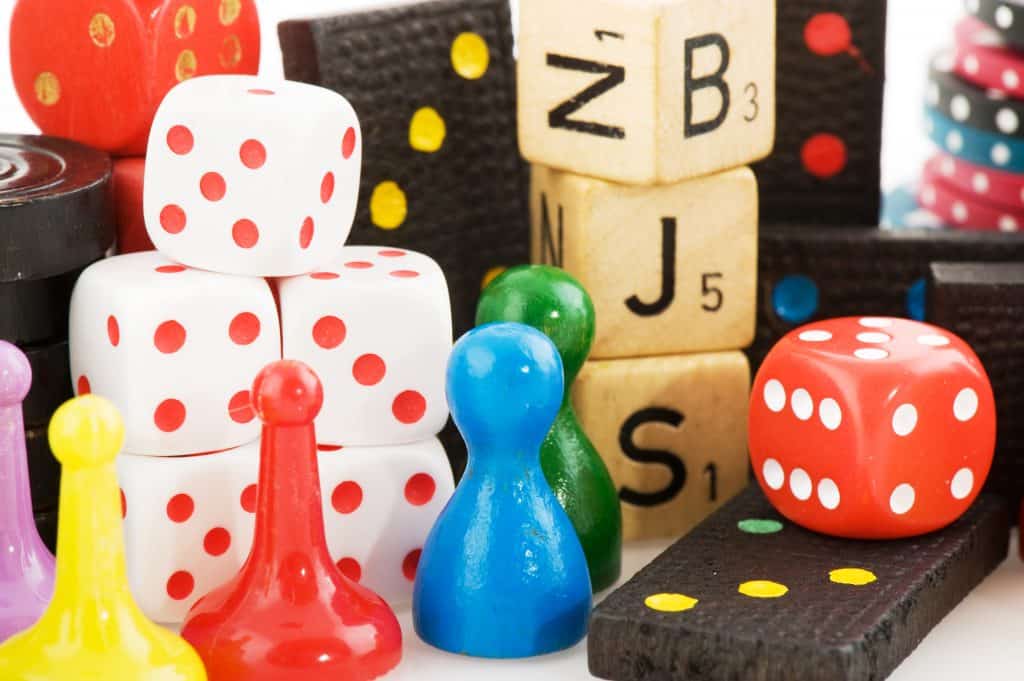 You don’t need to play original Yahtzee to enjoy the kids’ version of the popular dice game. Available in several licensed character themes, Yahtzee Jr. is simple enough for a 3-year-old to learn but entertaining enough to hold an adult’s attention. Players roll pictured dice and earn points for rolling the same character multiple times. The game teaches matching, counting and simple strategy.

Best Free Game: Plunge
Preschoolers can’t get enough of this game that requires one adult and one or more children. The adult writes a secret word on a slip of paper and lies down with back on the floor and knees bent. The child sits on the adult’s knees, facing the adult and holding the adult’s hands. The adult asks questions with one-word responses, such as What’s your name?, What town do you live in? and How many pets do you have?

(about $25)
Guess Who? Is a Twenty Questions-style logic game in which players guess one another’s identity by eliminating options. The electronic edition features lights and sound effects that appeal to kids without driving adults crazy. The game is recommended for ages 6 and up but is accessible to preschoolers with adult assistance.

UNO, the familiar card game where players try to get rid of their cards by matching the color or number at the top of the deck, is simple, portable and fun for families of all sizes. It’s a great game for practicing sportsmanship because it relies more on luck than skill and eventually everyone has an opportunity to win. The more subtle aspects of sportsmanship come into play with the high-point cards like Skip and Draw 4.

Best Free Game: Five W’s
This Mad Lib-style game requires five or more players who can write simple words; strips of paper at least one inch wide and six inches long; and a pen or pencil for each player. Players sit in a circle. Each player starts with a blank strip of paper and, at the top, writes an answer to the question Who? For example: Mickey Mouse, Abraham Lincoln, The U.S. Olympic Team. When all players have finished writing, they fold the tops of their papers to the back so their responses don’t show and pass their papers to the right.

On the paper now in front of them, each player writes a response to the question What? This can be any past-tense action, such as: ate an entire turkey, raided the piggy bank, crossed the street without looking both ways. Again, players fold their responses to the back and pass their papers to the right.

Play continues with the questions Where? (under the boardwalk, on top of Old Smokey), When? (on the twelfth day of Christmas, when the moon came over the mountain) and Why? (in order to form a more perfect union, because a vest has no sleeves). On the final round, each player unfolds and reads the silly sentence on his or her paper.

(about $50)
While the rules of this game are simple enough for an 8-year-old, the complexity of play depends upon players’ strategic and tactical decisions. Players compete for points by collecting cards and building railroad routes across a board map of the United States. Your family can play this game again and again, with no two games alike, and play becomes more entertaining as players mature.

Families with Middle and High Schoolers

Best Game Under $15: Would You Rather…? Card Game

Part game, part conversation, Would You Rather…? Presents players with ethical dilemmas and bizarre either-or questions that generate lively debates and guarantee laughter. The game provides an excellent forum for interaction with kids as they’re forming ideas about the world and how it works.

Best Free Game: Euchre
With hundreds of game options, a deck of cards provides countless hours of free entertainment. Euchre is a great card game for older kids because it is commonly played, it can accommodate 2 to 7 players, and once you know the basics you can change things up with several variations and extensions. The basic rules are available on the Bicycle Cards website. For a fun extension of Euchre, try American Five Hundred.

(about $45)
If you have fond memories of playing The Oregon Trail computer game, Settlers of Catan is for you. Players collect points as they settle the fictional island of Catan, trading commodities to build roads and villages. The first player to collect 10 points wins. The game is for 2 to 4 players, but it also works with teams functioning as individual players. Subscribe to the Catan email list for discounts and special offers.

LOTC tip: Look for used board games at thrift stores and garage sales, but make sure the game you’re buying has all the essential pieces. 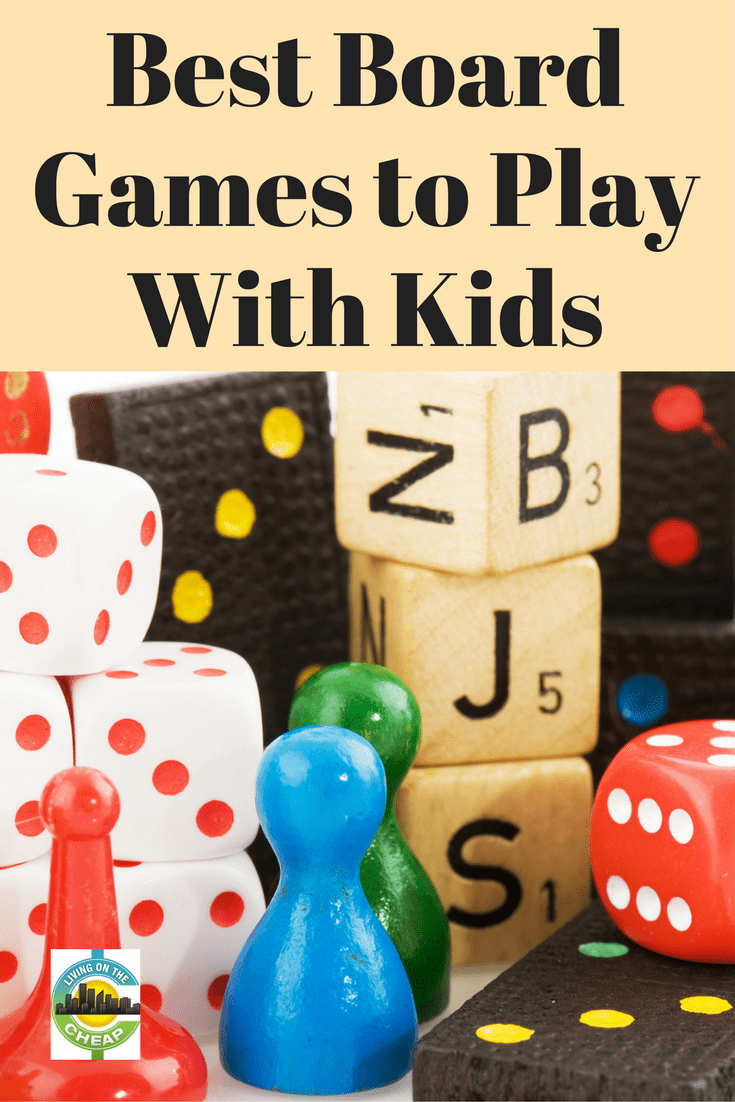 Kim Kankiewicz writes fundraising and marketing communications for nonprofit organizations and ghostwrites executive articles and speeches. Her byline has appeared in Brain, Child magazine, The Saint Paul Almanac, MinnPost and Denver’s Westword weekly. Kim is a seasoned re-user, upcycler, and secondhand shopper. Her favorite discount purchase was the wedding dress she found for $25 at Savers, which she wore when she married her equally frugal husband.