When you’re discussing anniversary dinner ideas with your loved one, consider booking a restaurant with anniversary specials. You know you can get free stuff on your birthday, but you can also score anniversary freebies at a number of restaurants near you. These anniversary deals include free food and drink and other surprises, perfect for the frugal couple. 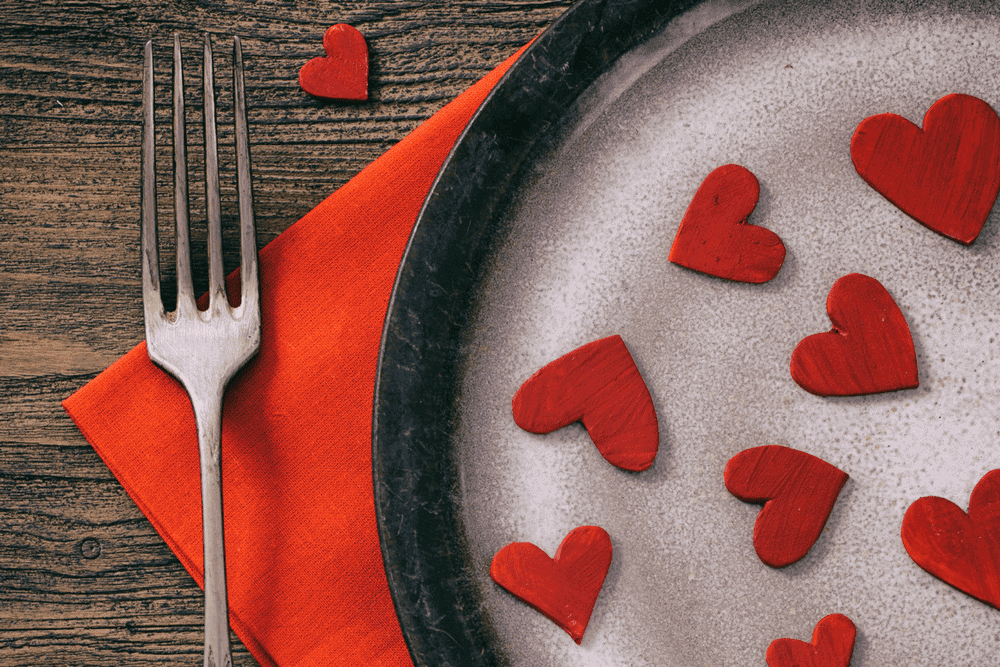 To qualify for a free anniversary gift, you must sign up for a restaurant’s mailing list, eClub or loyalty program. Essentially, you allow the restaurant to market to you in exchange for that free pasta dish or slice of cake.

Celebrate your anniversary of any kind on the cheap with free food or drink, a coupon or some kind of discount on your meal. Here are the current offers from restaurants near you: 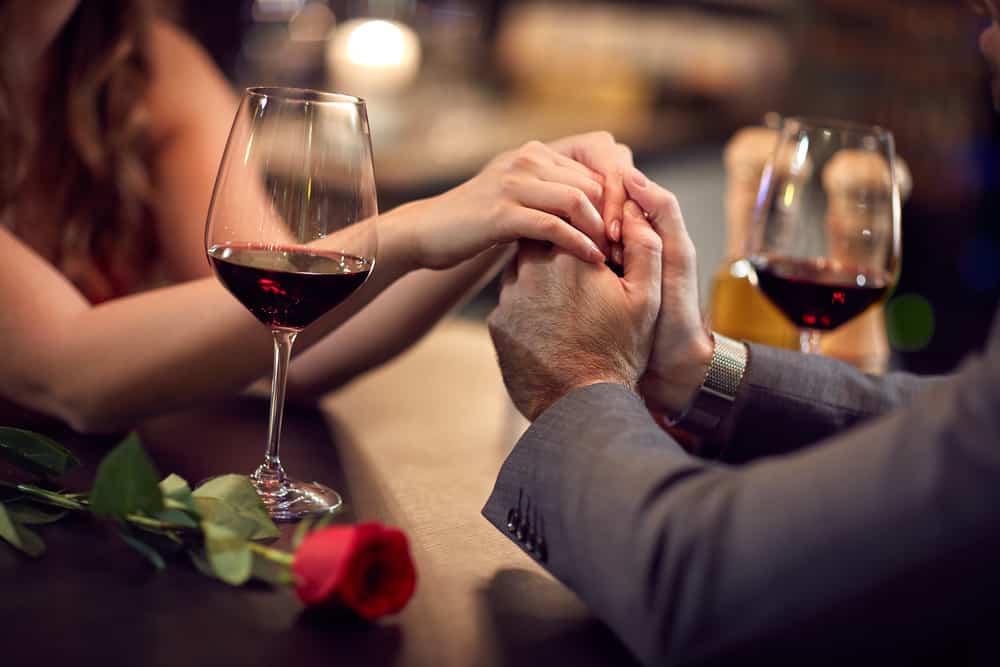 Big Boy: Sign up for the I Love Big Boy email club and get a free meal on your birthday and anniversary.

Buca di Beppo: Sign up to the eClub for the first time and fill out your  anniversary and birth dates for a special deal.

Ground Round: Join the Rounder’s eClub for offers on your birthday and anniversary.

IHOP: MyHop members get free pancakes on their birthday, when they sign up and on every anniversary of signing up.

Maggiano’s Little Italy: Join their E-Club for $10 off your next visit, a birthday surprise and an anniversary treat.

Marie Callender’s: Members of the E-Club can enjoy a wedding anniversary gift, plus a birthday treat.

Mimi’s Cafe: Sign up for Mimi’s E-Club, and enjoy anniversary and birthday treats.

Ruth’s Chris Steak House: Sign up to receive emails and get offers on your birthday and anniversary.

Ted’s Montana Grill: When you become a Ted’s Insider, you’ll get a coupon for a free appetizer on your anniversary.

Texas de Brazil: Sign up for the eClub at this churrasco restaurant chain and receive a special deal for your anniversary plus $20 off two dinners when you become a member.