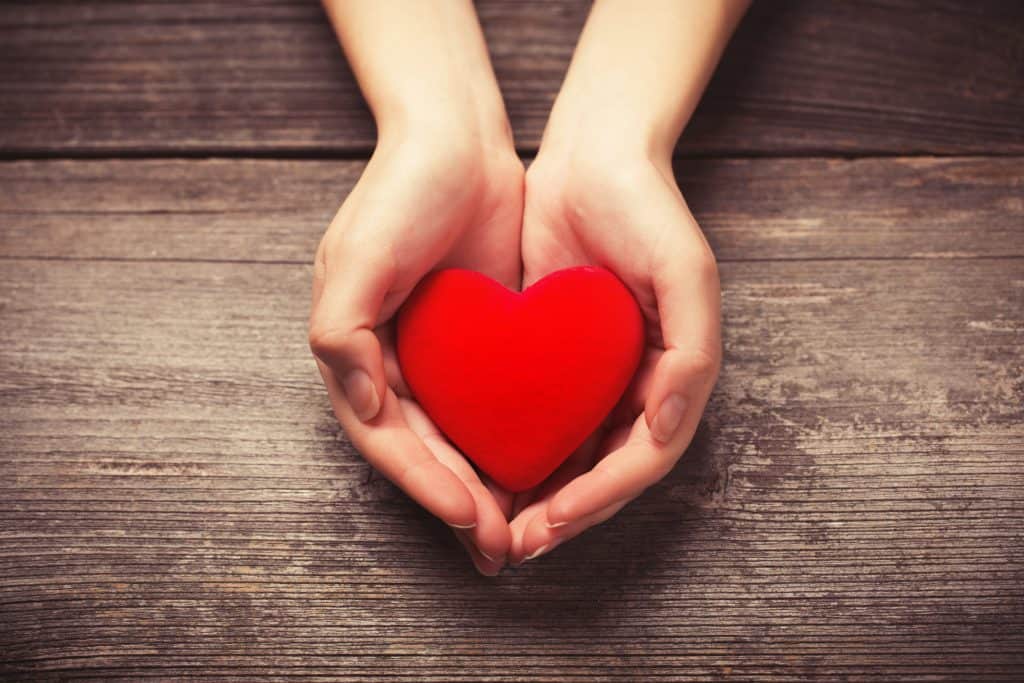 Whether you are seeking ways to help victims of a specific tragedy or seeking to give during the holiday season, here are 11 ways to avoid charity frauds and make sure your charity dollars do the most good:

1. Give to “umbrella” organizations such as the Red Cross and United Way, advises Charity Navigator, the largest independent charity evaluator. You are paying for their expertise to know which small local programs you might not know about are in need.

2. Eliminate the middleman. The charity you are donating to is not-for-profit, but not the telemarketers they hire. Professional fund-raisers keep up to 90% of your contribution, so consider a phone call, email or mailed envelope as a reminder to find that charity online, and donate directly.

3. Concentrate your giving to one or two charities you like. Donating small amounts here and there means much of your goodwill is eaten by administrative and fund-raising costs. Giving more to fewer causes lets recipients allocate a larger percentage of your donation to the mission you are supporting in the first place. Another downside to being a small donor is that your name becomes worth more than the gift. Charities receiving, say, $25 or $50 a year, find it more valuable to sell your name, which explains why you receive solicitations from similar charities you never heard of before.

4. Beware of email solicitations. Emails from somebody claiming to be a victim is most likely a fraud, and emails containing an attachment are likely to contain a virus.

6. Resist pitches that tug at your heart strings, especially involving patriotism and current events.  Phony police organizations and those claiming to support U.S. service members and their families are the most flagrant, according to the Federal Trade Commission.

7. If a tax deduction is important to you, be skeptical of meaningless phrases such as “tax I.D. number.”  The federal government requires each nonprofit group to have a tax I.D. number, but that doesn’t mean it is a bona fide charity. Only donations to organizations granted tax-exempt status under section 501 (c) (3) of the Internal Revenue Service code are tax-deductible.  So ask.

8. Consider the costs of “free” items. Canvas tote bags, hats, T-shirts and such are paid for out of your contribution. The personalized address labels so many charities include in solicitations are the subject of the biggest complaints received by Charity Navigator.

10. Never give cash, except for a few pennies into a canister.  Any charity solicitation that requests cash is most likely a fraud.

11. Check the efficiency and effectiveness of the charity you are considering with these organizations before you write that check or pull out that credit card: 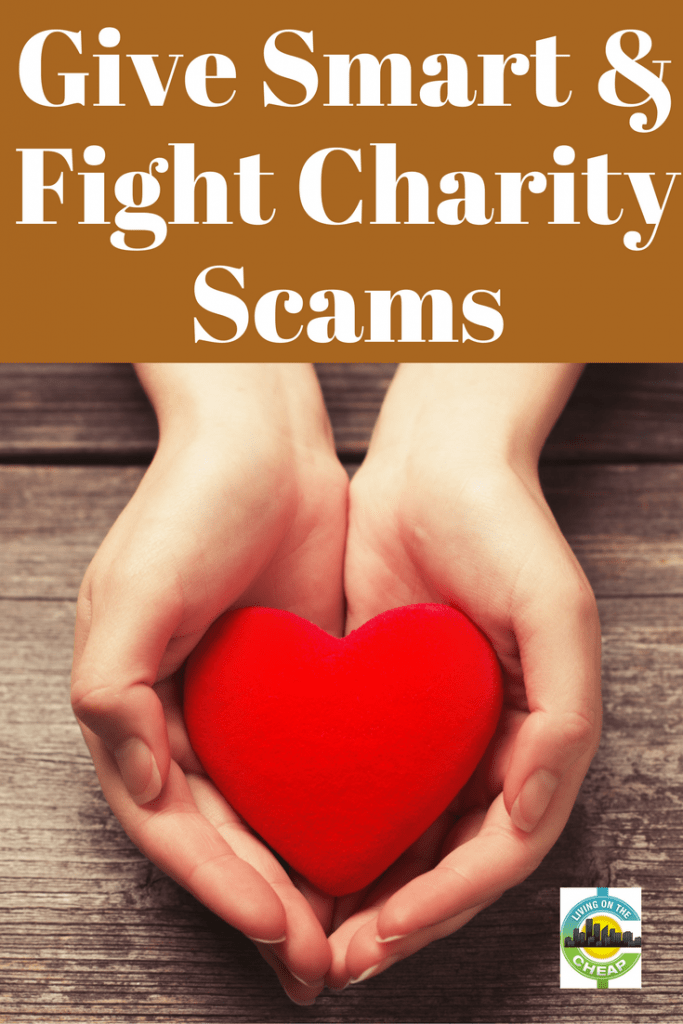 Evelyn Kanter is an award-winning journalist who has been reporting on good deals and warning about bad ones, for longer than she cares to admit publicly. A native and lifelong New Yorker, she was the first consumer reporter for CBS News and for WABC TV “Eyewitness News” and helped launch the “Sales and Bargains” column in New York Magazine. Evelyn is the author or editor of more than a dozen travel guidebooks and apps, including Peaceful Places New York City, and owns and operates NYC On The Cheap and EcoXplorer. A long-time tree-hugger, Evelyn also writes about green travel, green cars and saving the green in your wallet for national and regional publications, including a column syndicated by Motor Matters and for Fodors.com, AAA magazines and airline inflights.