When it comes to travel fees, it’s starting to feel like 2019 again.

Airlines, car rental companies and hotels are reinstating old surcharges and adding new ones to your bill as travel returns to pre-pandemic levels. You can find them everywhere, including your airline ticket and vacation rental. 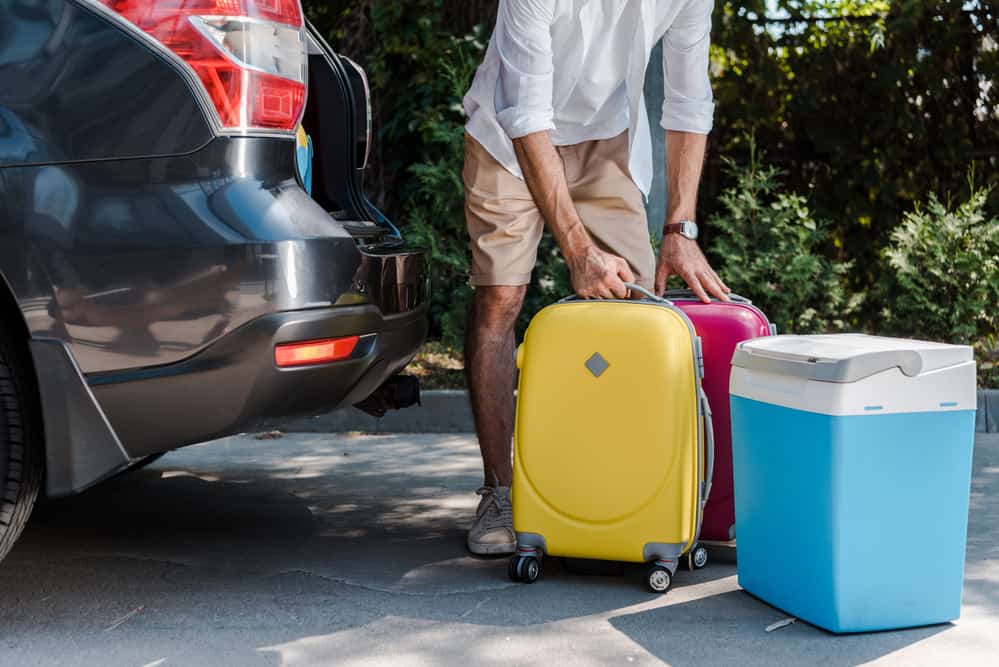 When it comes to airlines, Peter Vlitas, executive vice president of partner relations at Internova Travel Group, says his agency has seen higher surcharges, fewer offers of free checked bags and more rigorous enforcement of carry-on sizes at airports. Mandatory resort fees, which many hotels readily waived for guests during the pandemic, are also back. He’s even noticed an uptick in unexplained hotel surcharges. Additionally, car rental companies are upping their early return fees and refueling charges.

Why are travel companies doing this? It’s not just because they lost billions during the pandemic when Americans stayed home or took staycations. Their cost of doing business increased. Restaurants had to pay higher wages or face mass resignations. Airlines and hotels had to spend more on sanitation and touchless check-in technology. And now there’s inflation.

A charge to change reservation by phone

Hertz may have the most complained-about pandemic-era travel fees. When Paula Gill called the company recently to change her reservation, a representative said it would add a $50 surcharge — 5 percent of her rental cost — if she wanted to handle the change by phone.

“No way,” says Gill, a retired human resources consultant from Trappe, Pa. “Maybe that’s how they think they’ll emerge from bankruptcy, but it’s no way to treat customers.”

Hertz says other travel companies charge similar fees. “It’s consistent with similar policies in the travel industry, such as airlines and hotels, for making reservations by phone, and encourages customers to reserve on our website at no additional cost, where our best rates can be found,” says Hertz spokeswoman Lauren Luster.

But as of now, no other major car rental company does this. Gill bypassed the company’s reservation center and called the car rental location directly, avoiding the fee. 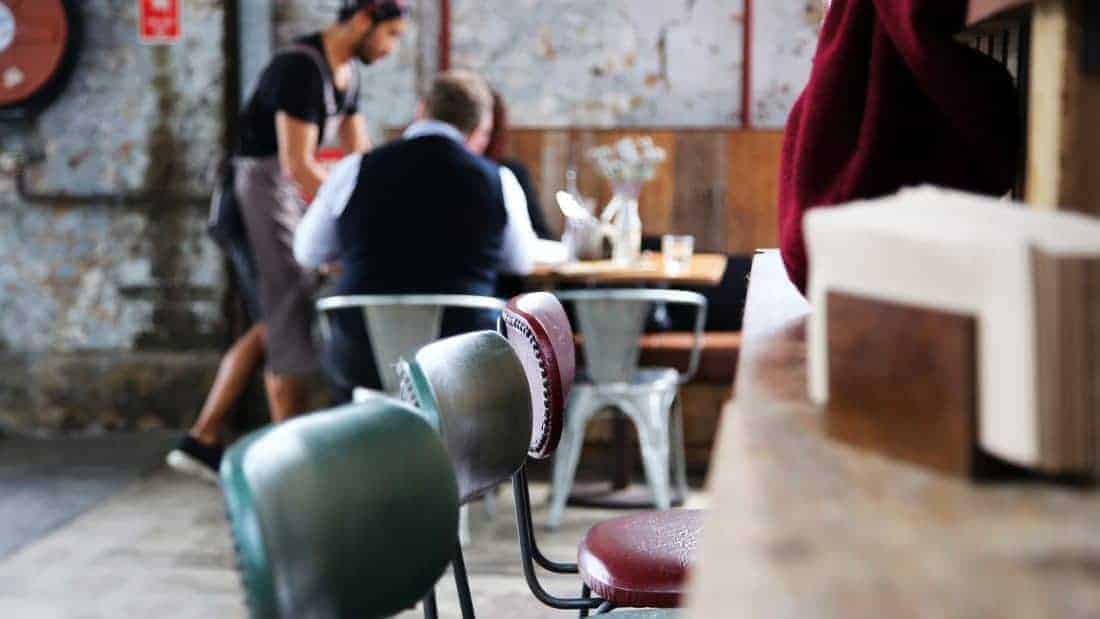 ‘Service fee’ on top of a tip

Hotels are also getting creative with their new fees. Bob Bacheler stayed at a convention hotel in Orlando recently. After breakfast, his server handed him and his wife a bill with a 10% “service fee” on top of an automatic 18% gratuity.

“I am used to gratuities for larger parties, but two people?” says Bacheler, managing director for Flying Angels, a medical travel service. “I still do not know what the 10% service fee for the meal was for. Just a fee the hotel made up?”

Bacheler felt as if he had no choice but to pay the fee, but he says he’ll ask before he has his next hotel breakfast

Sergio Diaz recently checked into a full-service hotel in Los Angeles, where a representative informed him that he would have to pay a $50 cleaning fee.

“The challenge with a fee like that is that hotels bury them in the fine print,” says Diaz, CEO of Keynote Speakers, a talent agency. “Then, because we’re in such a rush to get to our destination, there’s no time to debate, so we just pay it.”

The fees may be justified in some situations, considering higher inflation levels. For example, the cost of cleaning a vacation rental rose about 18% on average, to nearly $61 for a one-bedroom property during the fourth quarter of last year, according to TurnoverBnB, a site that specializes in vacation rental cleaning. Still, according to vacation rental customers, fee increases have more than kept pace.

Now is the time to read the terms before your travel purchase, insiders say.

“That amazing deal you just scored on your hotel may be because of the lack of included services in the price,” warns Prasun Choudhary, president of the hotel chain OYO International. “Double-check with hotel staff to see which additional amenities are included in your purchase.” 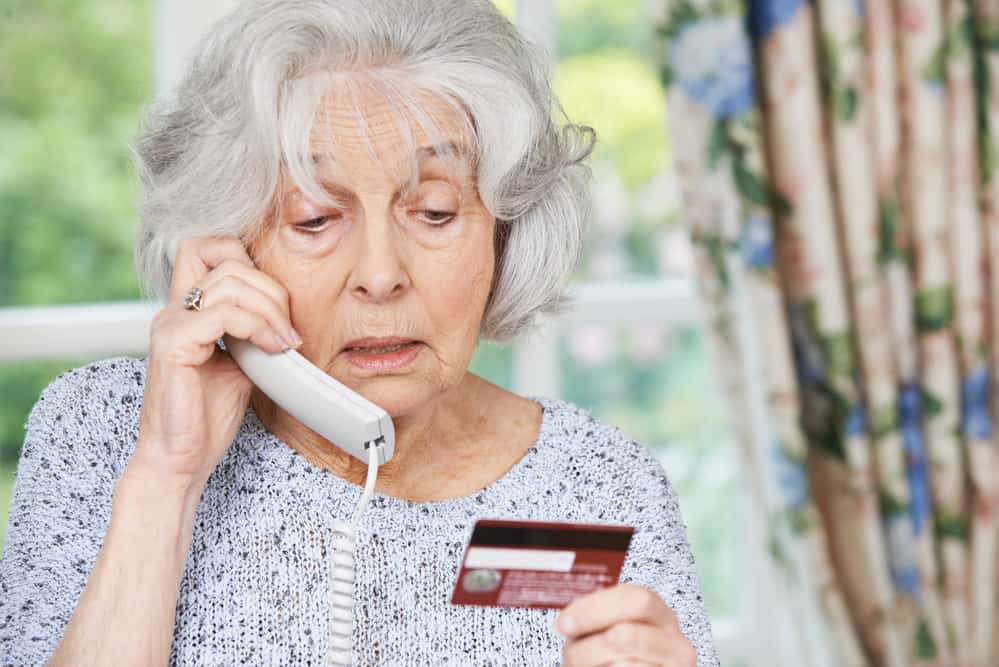 You can fight these new fees. If a travel company doesn’t adequately disclose the surcharge or tells you about it after your purchase, then you have a strong case for having the extra fee removed from your bill. Sending an email to an executive or contacting the company on social media can also be effective tools. If those tactics don’t work, enlist the help of your bank by disputing the charges on your credit card. You have 60 days to file your dispute.

But for the time being, it seems as if the travel industry is moving full speed ahead on the new fees. And experts say they’re everywhere.

“You should be diligent in your budgeting efforts,” says Steve Schwab, CEO of vacation rental company Casago. “Additional fees at hotels, rental car companies or at the airport may creep up when you are not expecting them.”

That seems to be part of the travel industry’s fee strategy this year. Almost no one is expecting any extras, so what better time to broadside your customers with them? But now you know.