On a hot summer day, there’s nothing better than a morning at the movies to keep the kids entertained…and all in an air-conditioned theater. 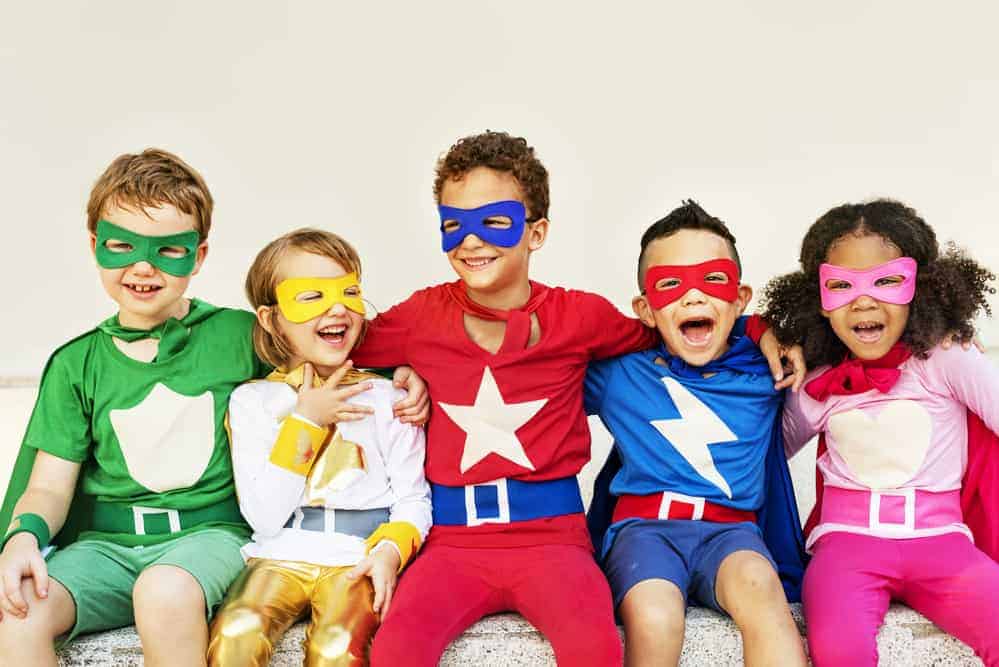 During its Summer Movie Express, selected G- or PG-rated movies show at 10 a.m. every Tuesday and Wednesday at most locations. Tickets are just $1 each.

Dates and times may vary by location, with most starting on June 4. (Even more thrilling, a portion of the proceeds benefit the Will Rogers Institute.)

This year, the flicks include:

Each week, both movies play on both days at 10 a.m. — each for $1. First-come, first-served seating is limited to theater’s capacity. Tickets are available only at the theater box office on the day of the show.