Free broadcasts of Metropolitan Opera UPDATED - Living On The Cheap

If you’re an opera fan, you don’t have to give up your favorite pastime just because local theaters and opera houses are closed.

The Metropolitan Opera is offering nightly streams of encore presentations from its Live in HD series. 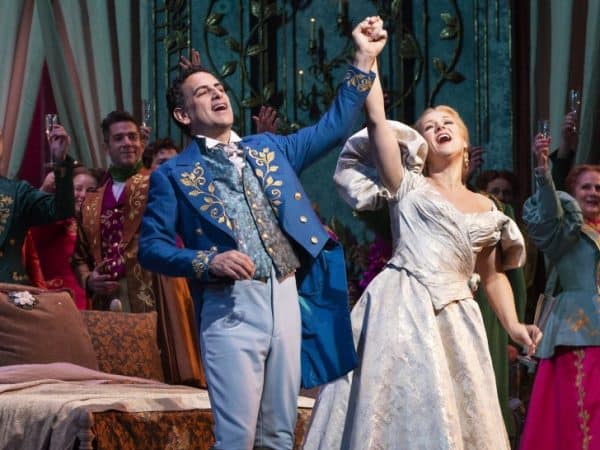 The streams will begin on Monday, March 16. Each will begin at 7:30 p.m. and will remain available on metopera.org for 20 hours. The performance also will be available on the Met Opera on Demand app.