It’s getting harder to find a travel deal.

Just ask Tracy Hayes, who recently wanted to fly from Little Rock to St. Louis. “The cheapest flight I could find was roughly $375,” she says. “That was the one-way fare.”

Hayes, a notary public from Little Rock, checked the usual suspects — Booking.com, Expedia and a few airline sites — but struck out. Either she paid $375, or she wasn’t going. 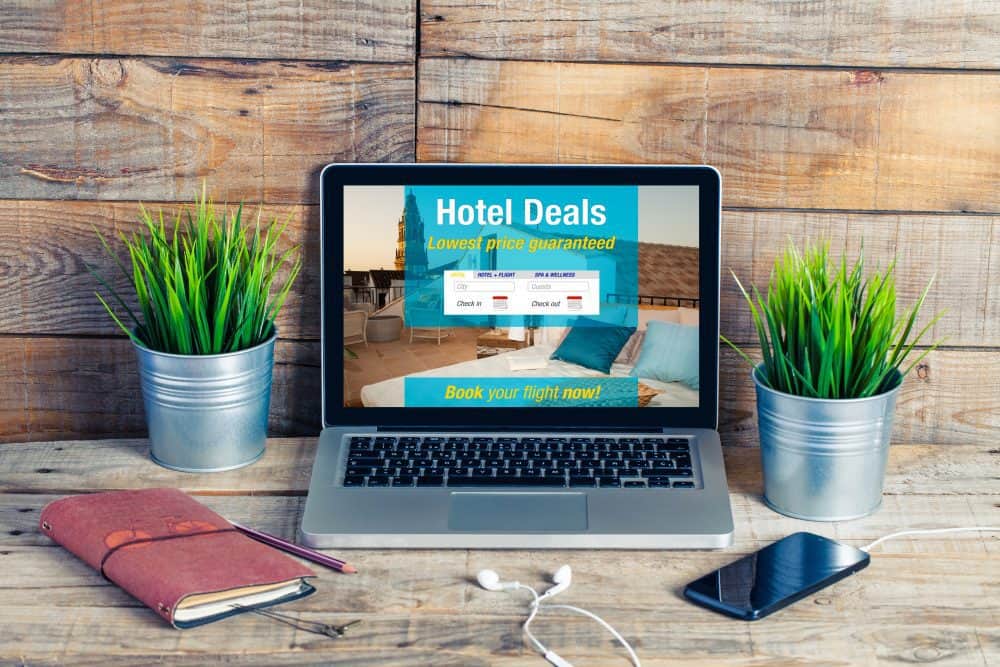 She’s not alone. Travelers, accustomed to the generous bargains offered during the early days of the pandemic, are waking up to a cold reality. Travel is expensive. These days, it’s really expensive.

How do you find a travel bargain now? After having your I-can’t-believe-it moment when you see the shocking initial price, you’ll need to apply patience, a little stubbornness and a lot of counterintuitiveness.

Some tried-and-true sites and apps can help you find the lowest fare or hotel rate. For example, companies such as Google Flights and Hopper will show you the best times to book. Hopper even has a color-coded calendar to pinpoint the lowest fares. And Kayak will alert you when a price drops. You can monitor the airfare for an exact date range, destination or price.

The timing of a deal is tricky. Cornelius Fichtner says the dynamics of deal-finding have changed for him. He used to access discounts by booking months before his trip. But now that’s not the case.

“Booking in advance doesn’t work anymore,” says Fichtner, president of an educational software company in California. “It’s best to wait until a few weeks before your trip.”

Industry insiders say their customers started to book their trips at the last minute during the early days of the pandemic because of the uncertainty of travel. They’re still doing that, forcing providers to adjust the way they set their prices. In other words: Don’t stress out if you aren’t finding a bargain months before your trip. Your patience may reward you with a lower price — eventually. But don’t wait too long.

Being a contrarian can lead to deep discounts, too. For example, if you’re looking for a discounted cruise or vacation package, a big-box store probably isn’t the first place that comes to mind. Maybe it should be. Wholesale stores such as Sam’s Club and Costco have earned reputations for offering deep discounts, particularly during the pandemic, according to deal experts.

“The deals posted to their website tend to be anywhere from 10 to 30 percent less,” says Andrea Woroch, a Bakersfield, Calif.-based budget travel expert.

Jump on a good deal ASAP

Deal hounds have had to adapt to the new travel environment. Ashley Lands goes through various steps to find the best price. Lands, who runs a digital marketing agency in New York, checks Google Flights early on Monday or Tuesday mornings. She has noticed lower prices on flights from New York to Orlando, in one instance by as much as $250 for a holiday weekend.

“And when you find a low price,” she adds, “don’t wait. I can’t overstate how important this is.”

She recently hesitated for a few hours, only to find the fare had risen by $700. The procrastination effectively killed her trip.

The fine print on “deals”

One more thing: In travel, a deal isn’t always a deal. It can be easy to go for the lowest price. But you might be following the wrong instinct, says Julie Ramhold, a consumer analyst with DealNews.

“The truth is that just because these are the cheapest on the surface doesn’t mean they’re actually all that cheap in the long run,” she says.

For instance, a budget airline might seem as if it has the lowest rate. But once you factor in other fees and having to pay for extras such as a bottle of water on your flight or your checked bag or carry-on, you may end up paying the same (or more) as the regular fare from a legacy carrier. Also, the tickets may be more restrictive, so if you need a refund, you’ll be out of luck.

So what’s a traveler to do? Experts have told me that at a time like this, they’ve seen too many people rush to book a “deal,” only to discover that it was too restrictive — or too good to be true.

The bottom line: When you find a deal (and you will), don’t rush the process, but don’t dither, either. Find that sweet spot in your timing. Read the terms of your purchase, paying close attention to cancellation information and other restrictions.

Then, if it still sounds good, jump on it.