Brad Cross expected to pay just $350 for a Honda Accord he rented in June for four days from Avis in Salt Lake City. Instead, the car rental company broadsided him with a surprise $2,974 charge to his credit card.

“Avis said the rental was extended into a one-way rental and dropped in another state,” says Cross, a software developer from Maple Grove, Minn. “But that wasn’t me.”

The charge, it turns out, was a mistake, but customers are being hit with more “surprise” rental car charges these days — some intentional, some not. 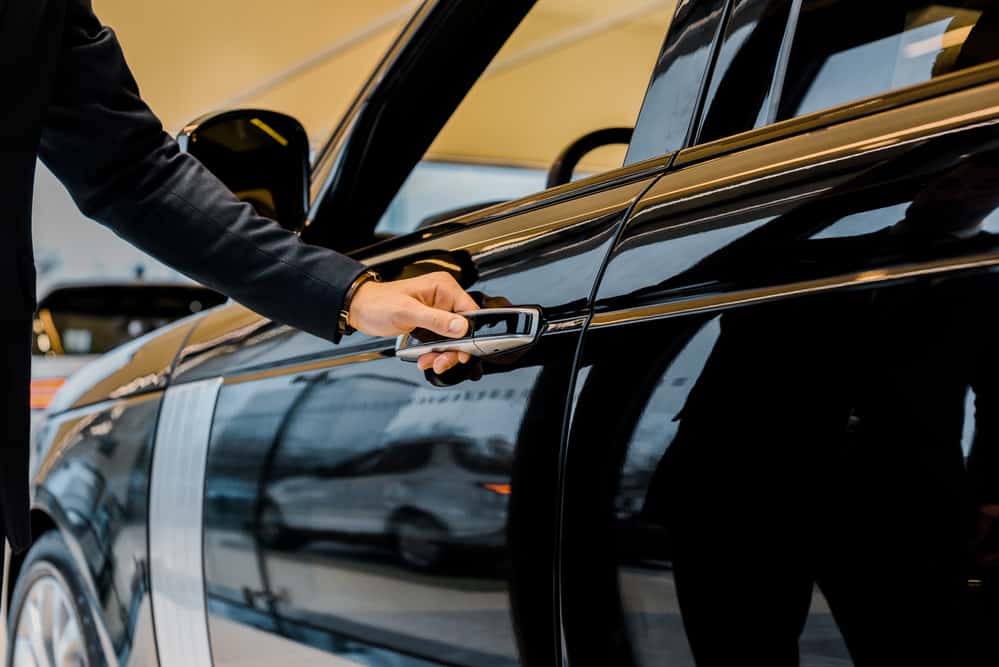 But there are ways to avoid these higher charges. Whether it’s an erroneous bill like Cross’s or a smaller unexpected fee, here are a few tricks.

Car rental fees are up 14 percent this year, according to J.D. Power. The charges include fees to offset the cost of renting at an airport and extras for fuel and insurance. Here are the most common charges.

Additional driver fees: If there’s more than one driver, your car rental company may charge extra. The company may waive the fee if it’s your spouse or if you’re a frequent renter.

Insurance: Agents at the counter will try to upsell customers on insurance. And it’s a hard sell. They may tell you that your auto insurance policy isn’t enough or that your credit card won’t cover you — both usually untrue. The extra insurance can sometimes double the cost of your rental. To avoid this upsell, read your cardmember agreement or auto insurance policy to make sure you have coverage.

Junk fees: These can include airport concession fees (which cover fees the company pays for operating at the airport), license recovery fees (which cover the cost of a car’s license and registration) and even a tire disposal fee. You can’t negotiate these fees off your bill, but they’re usually disclosed before your rental, so you can avoid locations that charge them.

Avoid renting at the airport 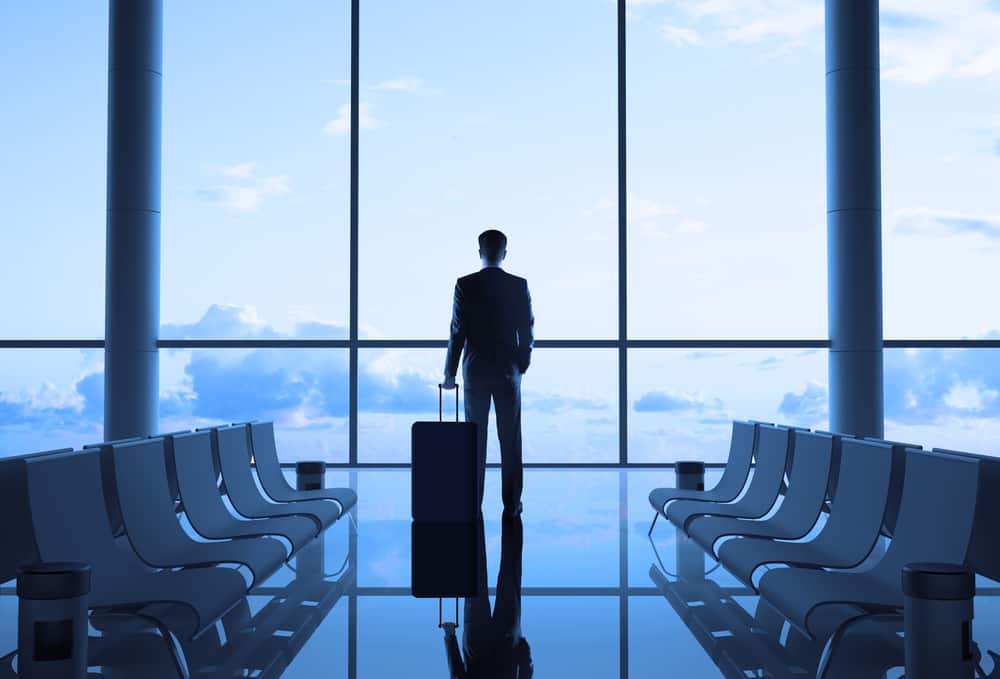 One of the top complaints from travelers is the extras added to bills for concessions or airport transportation. These are not new, but airports are almost constantly raising them. Airports charge these to car rental companies and sometimes use the money to build car rental facilities. Last year, Honolulu International Airport opened a new $377 million car rental facility funded by a $4.50 surcharge added to every renter’s bill.

“Airport concession fees can increase your bill by up to 20 percent,” says Roger Broussard, a frequent traveler who publishes a site for pilots.

His advice for lowering your car rental bill: “Avoid renting a car at the airport,” he says.

You can use the courtesy van to get to your hotel and rent from there. Or you can catch a ride-share to an off-site location, though that cost could be more than the extra cost for renting at the airport. Bear in mind, though, that some car rental locations near the airport are also charging fees, so you’ll have to pay attention to the fine print.

One way to avoid cost overruns is to settle on a price before you rent the car. You can book through an opaque site such as Hotwire, which offers prepaid “Hot Rate” rentals, allowing you to choose a rental location but not the agency, which is revealed after you book. The price you see is the total price you’ll pay. The risk there is you could get a rental agency with poor reviews.

“To avoid surprises, you can use the ‘pay now’ option when booking a car,” advises Julie Flores, vice president of operations at Rate Highway, a car rental technology firm. “Not only will you see exactly what the final taxes and fees are going to be, avoiding any surprises, you can also get a modest discount by paying upfront for the rental.”

Dave Dzurick, a retired broadcast engineer from Tucson, recently discovered EconomyBookings.com, a site that offered several prepaid options. He used it to rent a Hertz sedan in Victoria, British Columbia.

“I paid everything up front, and there were no surprises,” he says.

But there’s a catch: The “pay now” rates, while sometimes cheaper than “pay later,” can be nonrefundable.

Take photos of your vehicle

Travelers say car rental companies are adding a lot of “gotcha” charges after the rental. For example, when Shanna Schultz dropped her Sixt rental car off in Paris after a family vacation, her company tried to charge her an extra $200 for a missing trunk cover. Fortunately, Schultz is a travel adviser and knows the pitfalls of renting. She had taken a video of the entire rental when she picked it up.

“I showed the car rental company the video footage from when we had rented the car,” she says. “It showed that the trunk cover in question had not been in the vehicle to begin with.”

She says taking images of your rental is the best way to avoid a billing surprise. “Before you even put your luggage inside, take a video,” she advises. “Inside, outside, up and down: You never know where they will say that the charge came from.”

Christopher Elliott is the author of “How To Be The World’s Smartest Traveler” (National Geographic). This column originally appeared in the Washington Post.

If you enjoyed this article, you may also like: