If you’re holding on to travel credits that are about to expire, you don’t have to lose your money. There are ways to use your credits before they become worthless — and there are even ways to get a full refund.

Consider what happened to Cynthia Donahue and her husband in 2020. Amtrak canceled her Auto Train from Sanford, Fla., to Washington, D.C., and issued them a voucher for $834 that was set to expire this year. 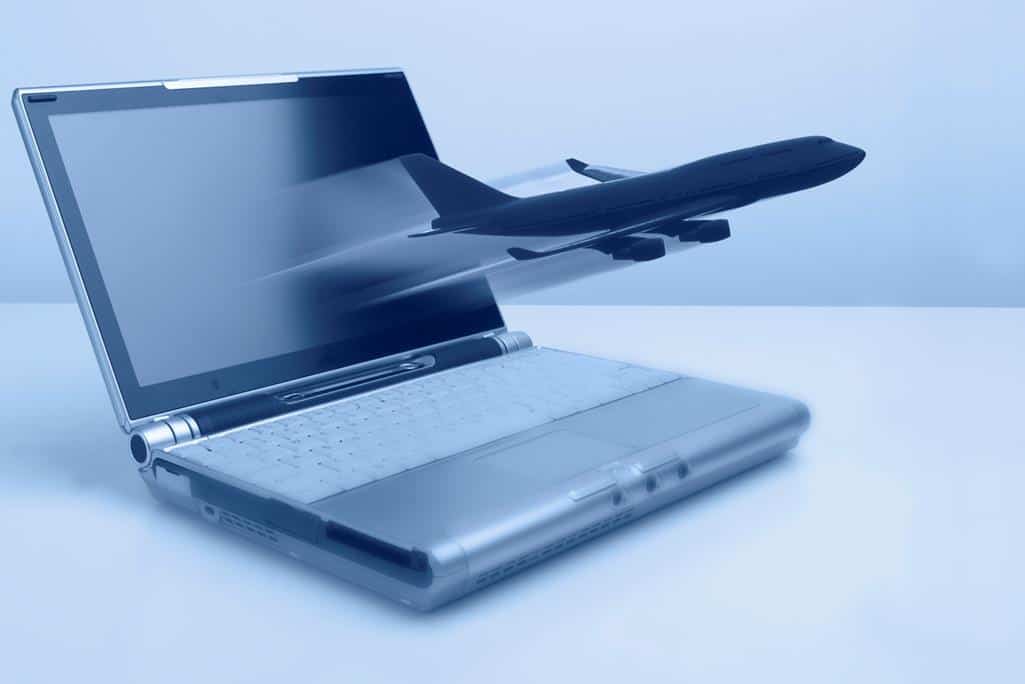 Fast-forward to early 2022. The couple had no way to use the vouchers, and they were weeks away from losing their money. “We’re elderly with health concerns,” says Donahue, a retired secretary from Bedford, Mass. “A travel credit or voucher is of no help to us.”

When refunds are required

During the pandemic, travel companies parceled out vouchers like there was no tomorrow. This allowed them to keep their customers’ money — and they knew that, because with all vouchers, there was a good chance that many customers would never get around to using them. But some travel companies didn’t offer refunds, even when legally required to do so.

That seemed to be what had happened to the Donahues. According to the rail carrier, your fare is refundable if your train is canceled. I asked Amtrak about their expiring voucher.

Amtrak spokesman Marc Magliari says the couple booked their trip through a tour operator. “Their accounting department mistakenly issued a travel credit,” he says. “Our policy — and theirs — is to issue a refund if a trip is canceled without substitute transportation.”

Amtrak offered the couple a prompt refund. Their case is an important reminder to double-check with your tour operator or travel agent when you’re asking for a refund or credit. Sometimes, third parties such as travel advisers misunderstand the terms and conditions — and that’s easy to do, because they can be confusing.

The No. 1 strategy for extending your voucher may be to turn it into a refund. If your airline, cruise line, hotel or tour operator canceled your trip during the pandemic, chances are it owes you a full refund. But there are other methods for holding on to your money.

Start by confirming your information: Log on to your travel site, and check the status of your voucher. That’s what Larry Borden did when he suspected that his United Airlines vouchers issued during the pandemic would soon expire.

“United had extended my credit twice without me even asking,” says Borden, a retired computer system engineer from Glendale, Ariz. “That’s what I call customer service.”

No such luck with American Airlines, where Borden and his wife also had vouchers. The airline informed him that his ticket credits would expire, so he had to book a last-minute flight to use them.

Suzanne Bucknam, CEO of the travel service Connecticut Explorer, has been using a variation of that strategy. She’ll book a flight using an expiring credit, then cancel it, which resets the credit by a year on some airlines. “This helps to elongate the timeline so that you can finally figure out an actual use of the credits,” she says.

You can also look for extension loopholes. John Smith, a frequent traveler who edits the website Camper Guide, faced the imminent expiration of $800 in American Airlines travel vouchers. And American, as you already know, is strict about its expiration dates.

Then a friend told him about a hack: Use part of the credit for a less expensive flight, allowing the remaining credit to get extended by another year. “So that’s what I did,” he says. “I looked for the cheapest one-way flight I could find, which cost about $53, and booked that flight. Now I have around $747 worth of travel credits that will expire next year.”

When vouchers  are a good deal 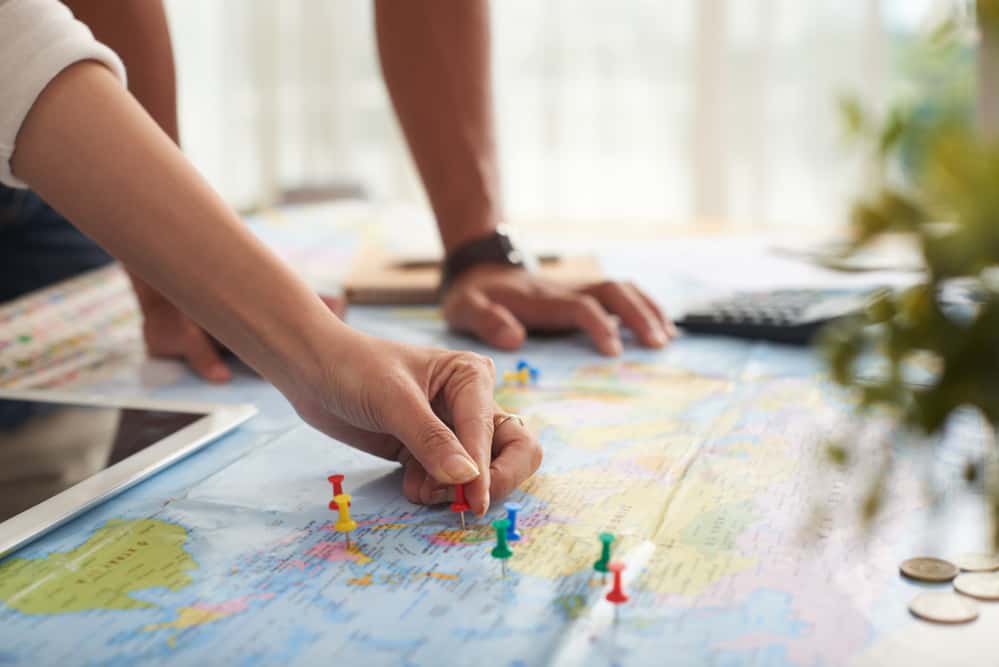 It’s also possible that your travel company did you a favor by issuing a voucher, says Eric Goldring, owner of Goldring Travel. In other words, this is a great time to book other types of travel. “With many cruise lines offering deals at prices that are 30 to 50 percent lower than when the travel credits were issued, they pay for more of your vacation,” he says.

“Add to that the reduced number of people on ships, tours and in the various cities, and the experiential value of using travel credits now is even greater.”

But this is a problem that shouldn’t exist. There is already a federal law that says gift cards can’t expire for five years, and some state laws have gone further and made it illegal for them to expire at all. A new federal law that does the same for travel vouchers would give consumers the time they need to use them. It would also be the right thing to do.