Can a retired construction worker visiting his daughter in New York City run up a $912 bill for car rental tolls in a week? Hertz says yes. Robert Watson, the traveler with the tab, says no way.

Tolls are on the rise for rental car customers. And while Watson’s may be an extreme example that turned out to be the mistake, the complaints usually have one thing in common: They accuse the car rental industry of profiting from toll roads. Fortunately, there are ways to avoid this. 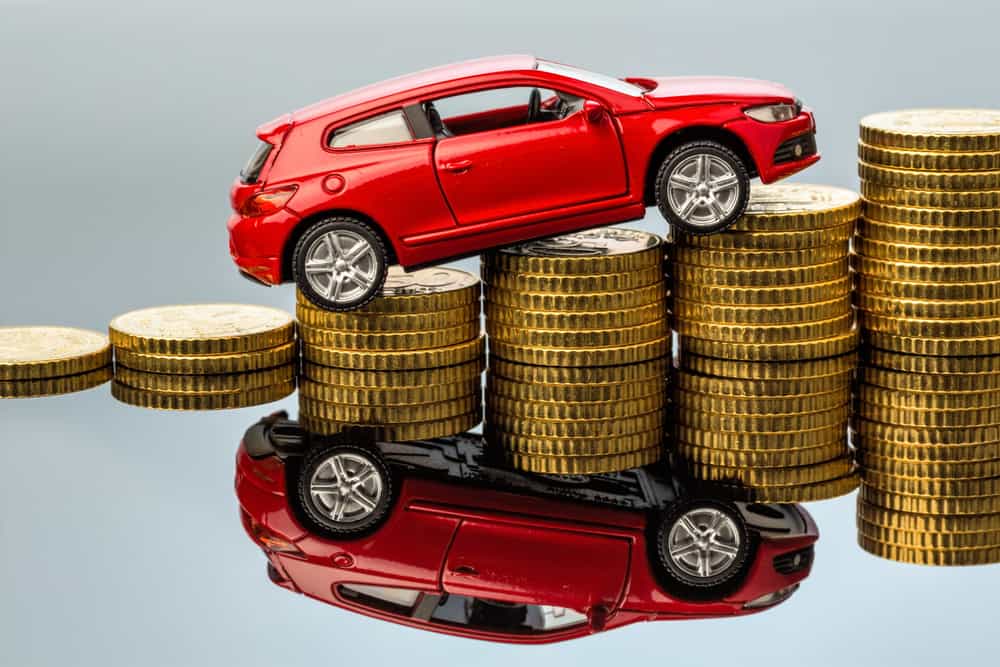 Car rental companies rent toll tags to drivers at a markup. They also bill you for tolls at a higher rate, further driving up the cost of using a toll road or bridge.

Car rental companies all handle tolls in a similar way: They charge a daily fee plus any tolls you incur if you use their transponder.

Avis/Budget offers its e-toll service. For example, in California, it charges a “convenience fee” of $5.95 for each day on which you incur a toll, up to a maximum amount of $29.75. You can also use your personal transponder and avoid all fees.

Enterprise has one of the most customer-friendly toll policies. In the Northeast, for instance, you can use your own E-ZPass transponder. Or you can use Enterprise’s TollPass transponder service, which costs $3.95 to $4.95 per day on the days you use a toll road.

Hertz has a partnership with PlatePass that charges a $5.95 fee for each calendar day when tolls are incurred. It charges tolls at the highest, undiscounted toll rate. To avoid that fee, you may also use your own transponder.

Note: Although you can use a transponder, you should check before using an app like Paytollo. The app “temporarily” does not work with car rental vehicles, according to its site. It discontinued the ability to register rental cars three years ago because of billing inaccuracies within the toll authority’s system.

Watson, who was visiting from Sydney to attend his daughter’s college graduation, contacted Hertz to dispute the $912 toll bill. Hertz quickly agreed that there had been a mix-up with someone else’s bill.

But Hertz then said he needed to deal with its toll partner, PlatePass, for a resolution. And after a month of back-and-forth, a PlatePass representative said she could find no discrepancies between the vehicle’s mileage and the toll tags, even though Watson says he drove the car only a few miles a day and never came near a toll road.

I contacted Hertz to see if it could help clear up this mistake. Watson heard back from PlatePass a few days later.

“They have admitted there was an error in my rental being charged the tolls and will refund me the amount,” he said. “I’d be interested to know what new evidence has suddenly come to light.” 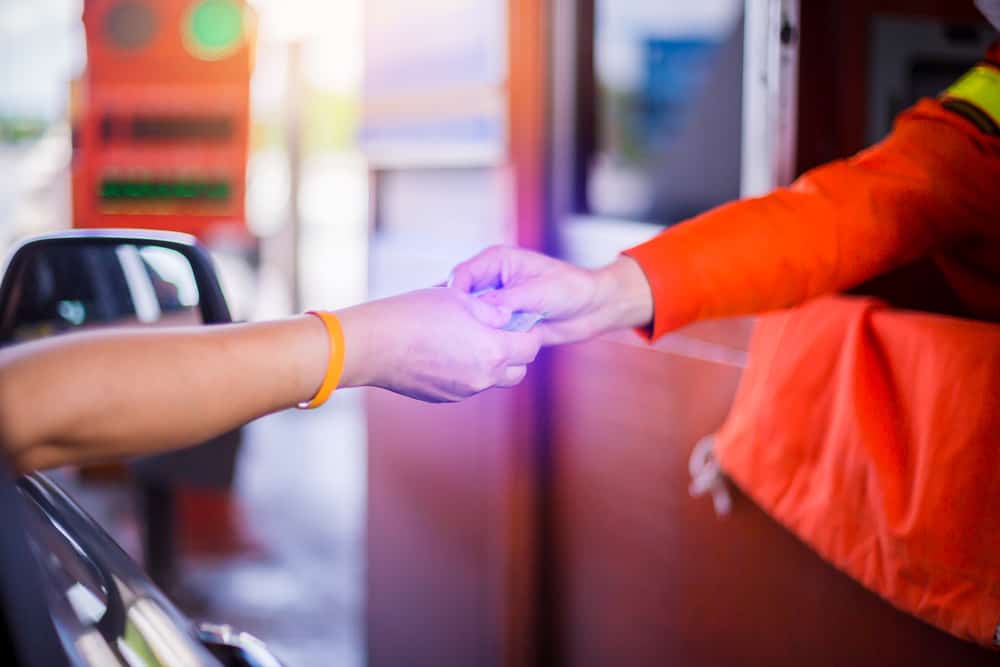 The problem with toll bills is that you sometimes don’t find out about them until weeks or months later. There are ways around these surprise bills.

Use your own transponder

That’s what Jonathan Goldman from Annandale, Va., does when he rents a car. He makes sure his car rental company’s transponder shield box is in the “closed” position. “The E-ZPass in most states uses a Velcro-type strip to fasten to the windshield,” he says. “And put some kind of reminder in the rental car, like a sticky note on the dashboard, to make sure you don’t leave your E-ZPass in the car.”

In some areas, you can still use cash to pay for a toll road. “Tolls in Florida have not gone completely electronic, so there may still be the option to use a cash lane and avoid the car rental toll fees altogether,” says Alissa Musto, a musician from Boston who travels frequently. Make sure you carry enough cash when you travel on toll roads. Many travelers have gone cashless in an age of tap-to-pay.

Some car rental companies may offer an “all you can eat” option. For example, Budget and Avis have e-Toll Unlimited, which includes the cost of tolls and convenience fees. It costs anywhere from $10.99 to $25.99 per day, depending on your checkout location. The most you’ll pay for a week is between $54.95 and $129.95. The catch: You must select e-Toll Unlimited when you rent your car.

Don’t use a toll road

In a perfect world, toll roads wouldn’t exist. Car rental companies would look for something else to profit from. Until then, there’s a right way. Schoenack, the co-founder of Kyte, says his company is registering all of its plates with local tolling authorities.

“We’re giving people the option to rely on the registered plates,” he says.

In other words, you pay the actual tolls you incur — no rental charges for a transponder, no “convenience” fees. Car rental companies would lose millions of dollars a year by forfeiting these charges, but think of all the friends they would gain.

Christopher Elliott is an author, consumer advocate, and journalist. He founded Elliott Advocacy, a nonprofit organization that helps solve consumer problems. He publishes Elliott Confidential, a travel newsletter, and the Elliott Report, a news site about customer service. If you need help with a consumer problem, you can reach him through his consumer advocacy site or email him at chris@elliott.org. This story originally appeared in the Washington Post.