Most of my ride-hailing experiences have been uneventful — except for one recent trip to the airport. On a rainy afternoon, I failed to connect with my driver, which precipitated a soggy 20-minute delay. That got me thinking: Maybe I could benefit from some advice on how to use ride-hailing services — and save money.

I asked academics, travelers and ride-hailing experts. And much like the ride-hailing industry itself, the answers I received were all over the map. 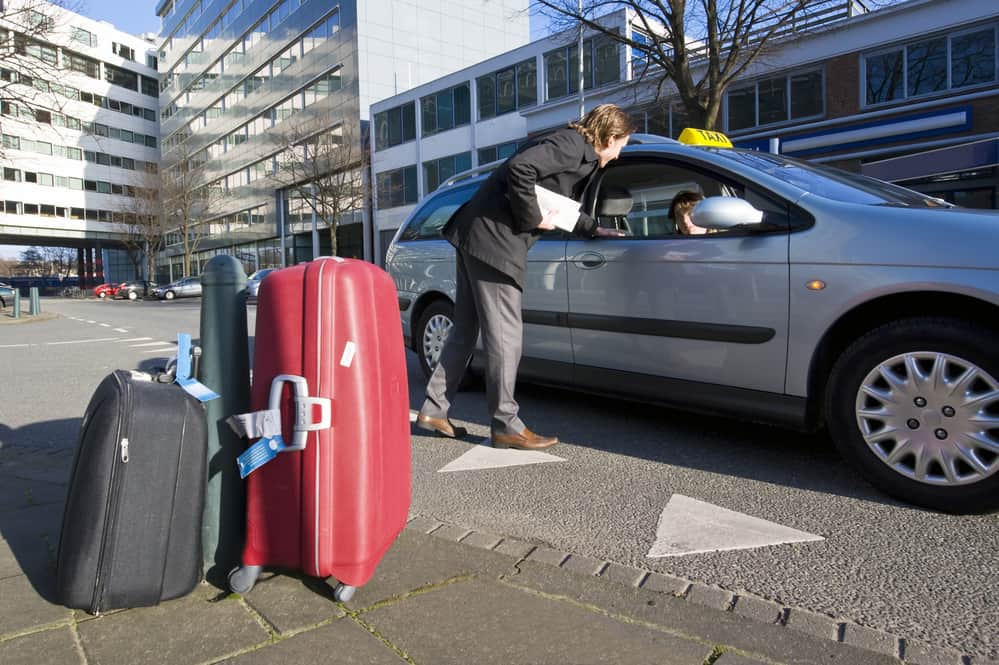 “The best strategy today is to have access to many services and to use each one when it best fits your trip needs,” says Stan Caldwell, executive director of Carnegie Mellon University’s Traffic21 Institute, which focuses on transportation issues.

For example, he says savvy travelers should consider using Uber or Lyft to get from home to a transit hub. Or they should use the ride-hailing services late at night when mass transit isn’t running. On other trips, a Zipcar rental or even a bike share or scooter might be more appropriate. (See our Living on the Cheap article about saving money with ride sharing.)

And me? Maybe I should have taken the train to the airport. A carpool or the subway would have been cheaper, experts say. At the very least, I could have done a little homework before summoning a car — like how to use the location pin on the app.

Here’s what else I learned:

Look at the fare before you agree to it

Insiders say this is particularly important for visitors to a new city. The practice of surge pricing, or charging more if demand is higher, can make some rides less affordable, says J.B. Shepard, a Baltimore-based photographer who has driven for both major ride-hailing services.

“For whatever reason, this seems to happen more to visitors from out of town and those picked up at or traveling to hotels,” he says. Shepard recalls a $72 fare for an out-of-town passenger on a ride-hailing platform. Normally, the same ride would have cost just $22.

“I called the company, thinking that they billed the passenger in error,” he remembers. “But they assured me it wasn’t a bug and that, since the rate was what the passenger agreed to pay, that was the bill.”

Use an app to find the cheapest price

Yep, there’s an app for that. It’s called Up Hail, and it compares the prices of Uber, Lyft, a taxi and an airport shuttle. It’s the brainchild of Avi Wilensky, a ride-hailing expert who has taken nearly 3,000 Uber rides since 2015. Wilensky’s insider tip for people who want to save money on ride hailing: Check out Waze Carpool.

“Drivers are only able to charge to cover the cost of gas and tolls and are not permitted to make a profit,” he says. UberX Share and Lyft Shared also offer carpooling options, but they are a little pricier.

Never hail a ride from the airport 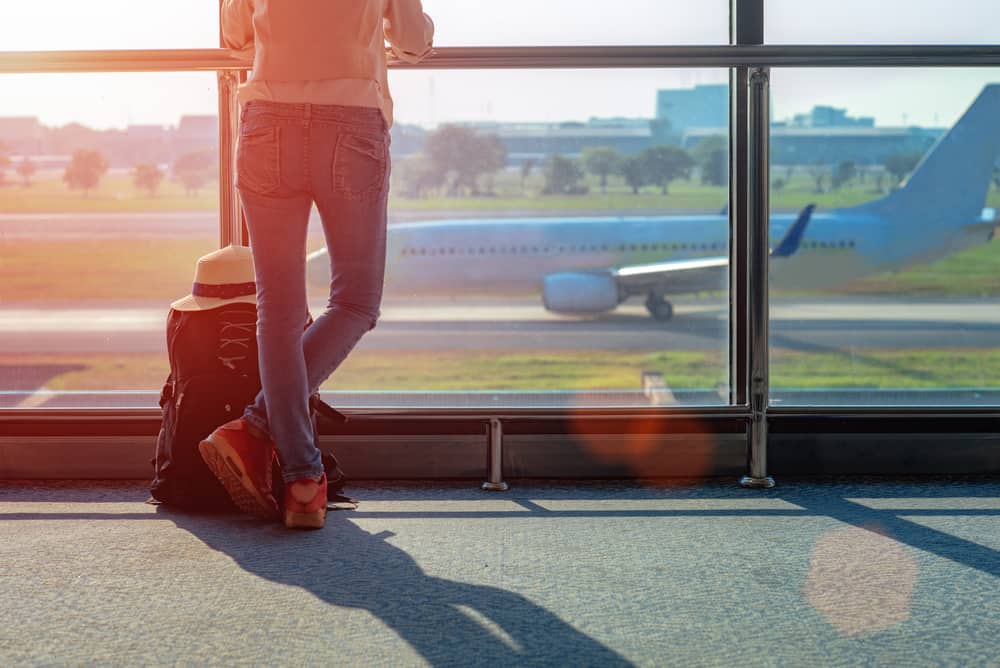 An airport pickup can cost up to twice as much as it would from the airport hotel across the street, according to experts. “Instead, take a free airport shuttle to a nearby hotel,” says Michael Alexis, who runs a team-building company that coordinates flights and airport pickups each month. “Your ride will be significantly cheaper, sometimes as much as 25 to 50% less, and you will also save the driver from having to navigate the busy airport pickup.”

That’s a useful tip even if the price is the same. On my last pickup in Lisbon, I spent about 15 minutes looking for my ride. At an airport hotel, I would have found him right away.

Uber Rewards gives frequent users upgraded rides, highly rated drivers and priority pickup at airports. Lyft has Lyft Pink, a $9.99-per-month program that offers rewards and other benefits. “The higher up you are in the program, the better the cars and the drivers you get,” says Logan Freedman, a frequent Uber and Lyft rider. The loyalty programs are generous and flexible — something you don’t typically find with airline loyalty programs.

Freedman, a researcher who works for a lawn-service company in Austin, has a favorite pro tip: If you use Uber for your job, set up an Uber for Business account and toggle to it when your rides are work-related. “What this essentially does is give you double the number of points toward the next reward tier,” he says. You’ll spend less to get a higher loyalty status on Uber, he says.