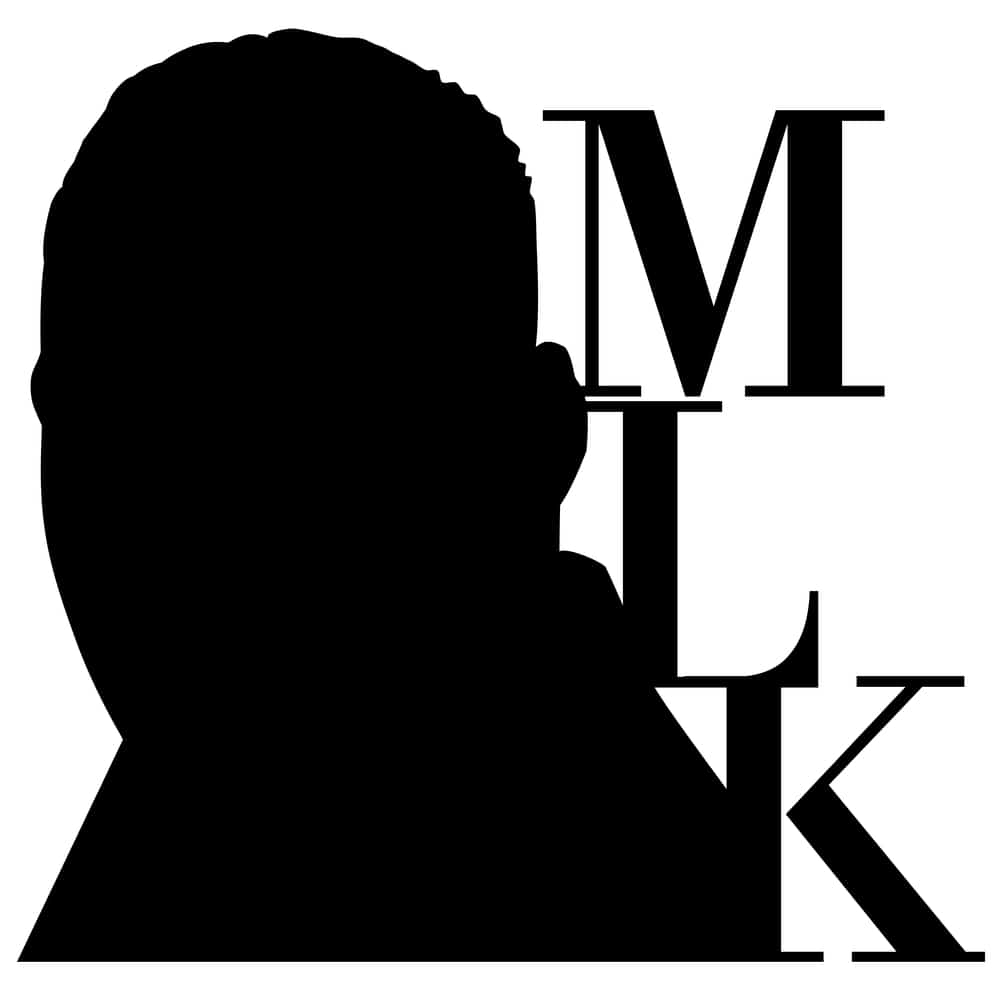 Get FREE passes to the Oscar®-nominated documentary, KING: A FILMED RECORD…MONTGOMERY TO MEMPHIS available for viewing only at select AMC theatres, 6pm on April 4, 2019.

AMC Theatres will honor the life of Martin Luther King Jr. with free showings at 100 locations of the documentary “King: A Filmed Record…Montgomery to Memphis.”

The date is an important one – April 4th is the the 51st anniversary of King’s death. The film has been preserved and included in the National Film Registry in 1999. It was re-released in 2013.

AMC is offering the FREE screening, and is helping to support The King Center, which provides grade school students the chance to learn more about King and his wife, Coretta Scott King. Go to the AMC website page here to register for free tickets and look for a location for the screening on April 4th, 2019.