Lobster lovers will definitely want to “clamp down” on this deal from Red Lobster. 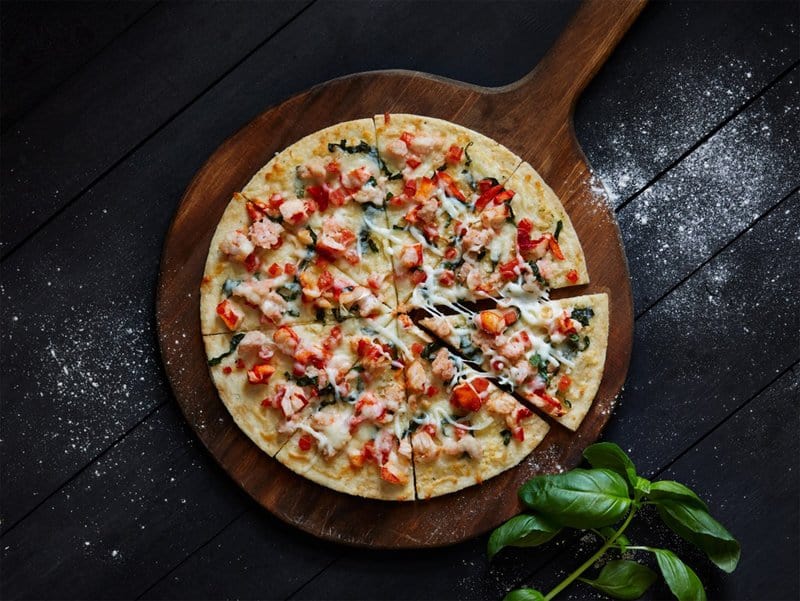 In honor of National Lobster Day, the seafood chain is celebrating the food holiday in an unexpected way. It’s not often you think of pizza, when you’re craving seafood.

Lobster & Langostino Pizza has been on its menu for awhile, but the dish is still “new” to many customers. The unique pie is served as a traditional pizza with mozzarella, fresh tomatoes and a sprinkling of sweet basil, but, instead of the usual pizza toppings, it’s covered in Maine lobster, Norway lobster and langostino.

On Sept. 25, get a FREE order of its popular Lobster & Langostino Pizza with the purchase of two adult entrées at participating locations. The offer is not valid with any other discounts or coupons.

The pizza regularly sells for about $14, so the savings are worth catching for hungry bargain hunters.

For more details, check Red Lobster’s Twitter account, as there may be a coupon required. However, our editors were unable to confirm, as the deal was announced at the last-minute prior to publication.